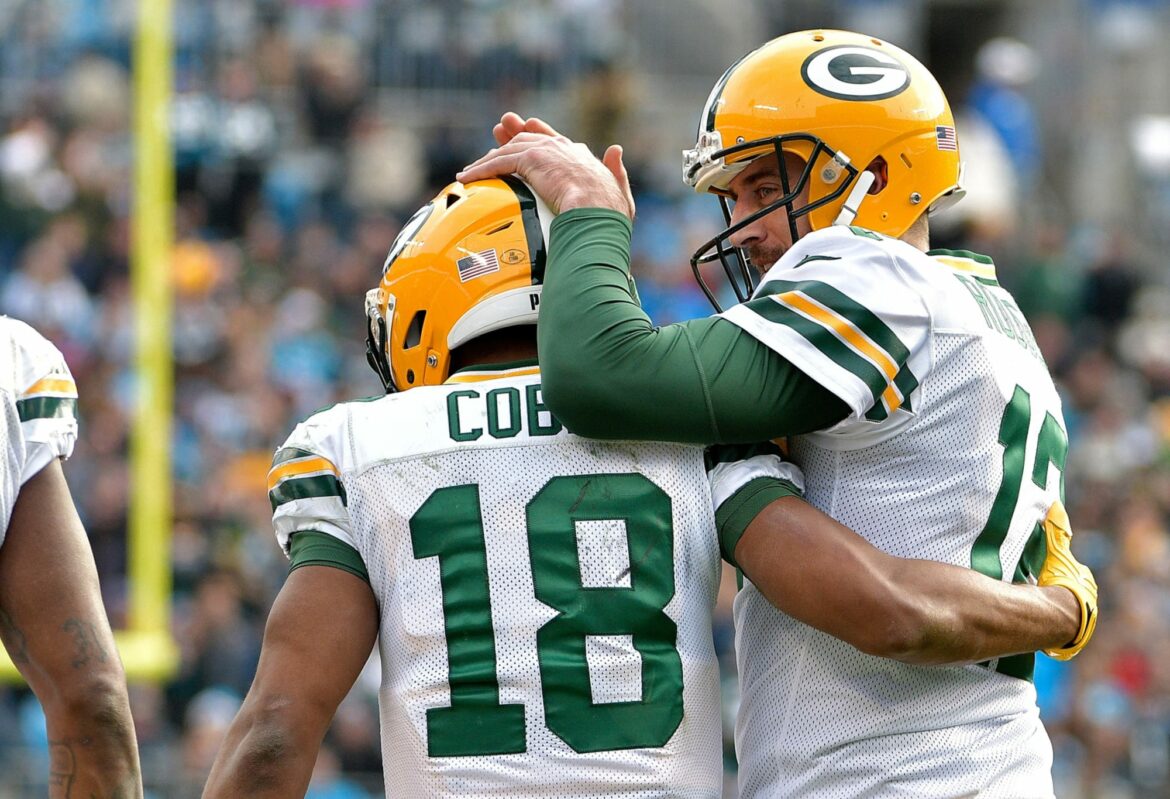 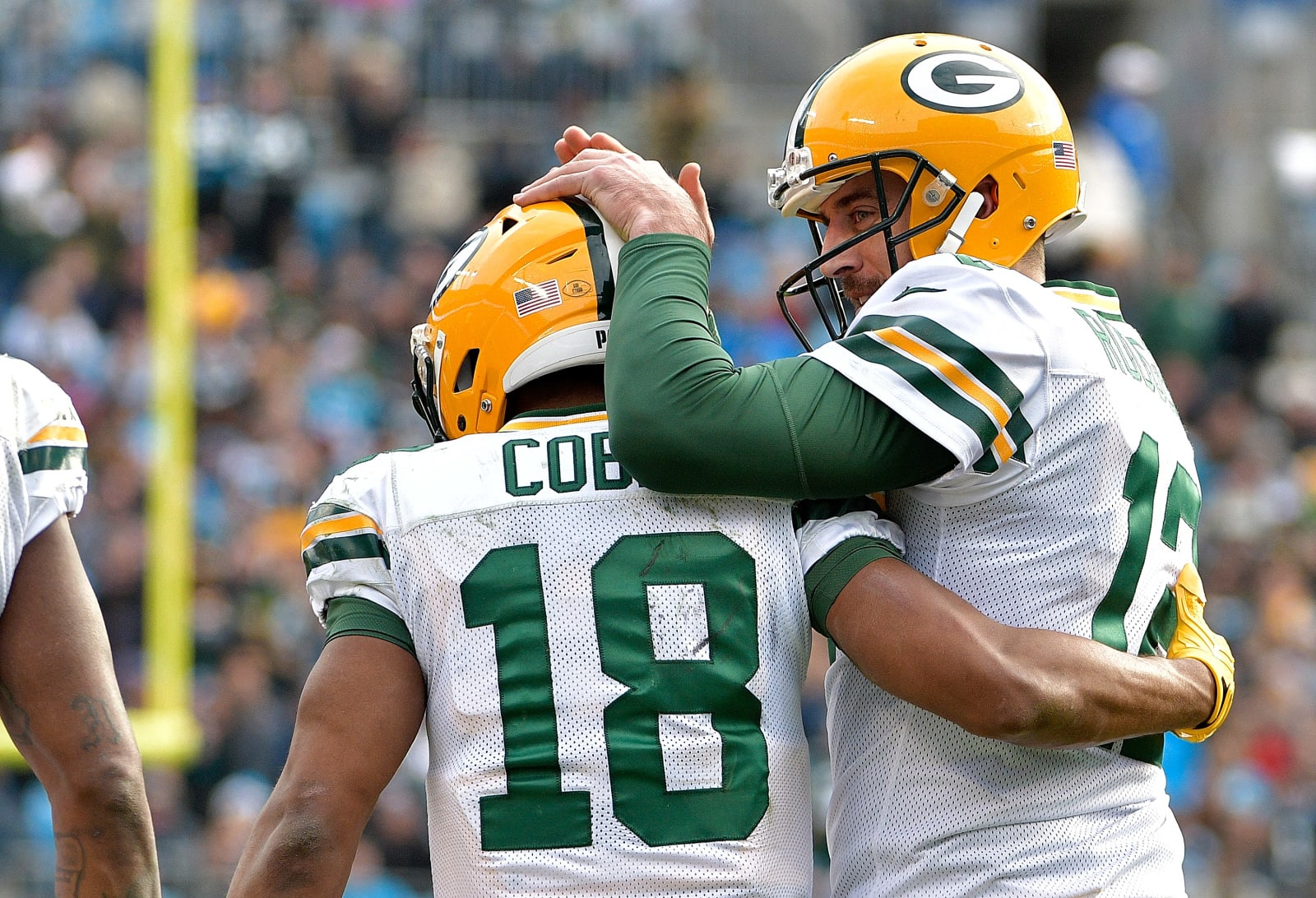 Whatever Aaron Rodgers decides — whether he opts to rework his contract or work with the Packers on a trade this summer — his choice will have reverberations across the NFL.

Rodgers is keen on a Packers return, at least for now. The front office has done everything in their power to back the 38-year-old since last offseason’s scare, and would now prefer to eliminate any chance of the departure of the back-to-back MVP.

“Also, we are significantly over the salary cap for next year, and will have to make many difficult decisions in order to get under the cap,” wrote Packers president Mark Murphy. “A key factor will be whether Aaron Rodgers comes back for the 2022 season. Matt, Brian, executive vice president/director of football operations Russ Ball and I are all in agreement that we want Aaron to come back. He is likely to win his fourth league MVP, is the unquestioned leader of our team and is still playing at a high level at 38.”

No. 12 has two years remaining on his deal, but the Packers current cap conundrum would make it tough for them to add to an already-championship level team. It would be in the Packers and Rodgers best interest to extend his deal, thus giving the team more cap flexibility and Rodgers more years of guaranteed income at Green Bay’s expense.

But with Rodgers’ decision comes with it the after-effects — who will the Packers keep, and who will they decide is fair collateral?

The Packers brought in Cobb from the Texans in part because Aaron Rodgers wanted him in Green Bay.

“I think that’s a big part of it,” Gutekunst said. “Obviously without Aaron, I don’t think we would probably be pursuing that. Randall’s still a really good player. Seeing him last night just kind of reminded me what an impact he’ll have in our locker room and for our football team.”

Cobb caught 28 passes for 375 yards and five touchdowns this season. He has an out this offseason, which the Packers could very well use to their advantage. The out would only cost the Packers just over $2 million in dead cap space. Meanwhile, it would save them upwards of $15 million in contract value.

“I just want to be involved in conversations that affect my ability to do my job,” Rodgers said last offseason.

That consideration was answered by the Packers front office, which now considers Rodgers in pretty much every move they make. Any decision to bring Rodgers back would likely include an opportunity for Cobb to re-sign at a cheaper cap mark.