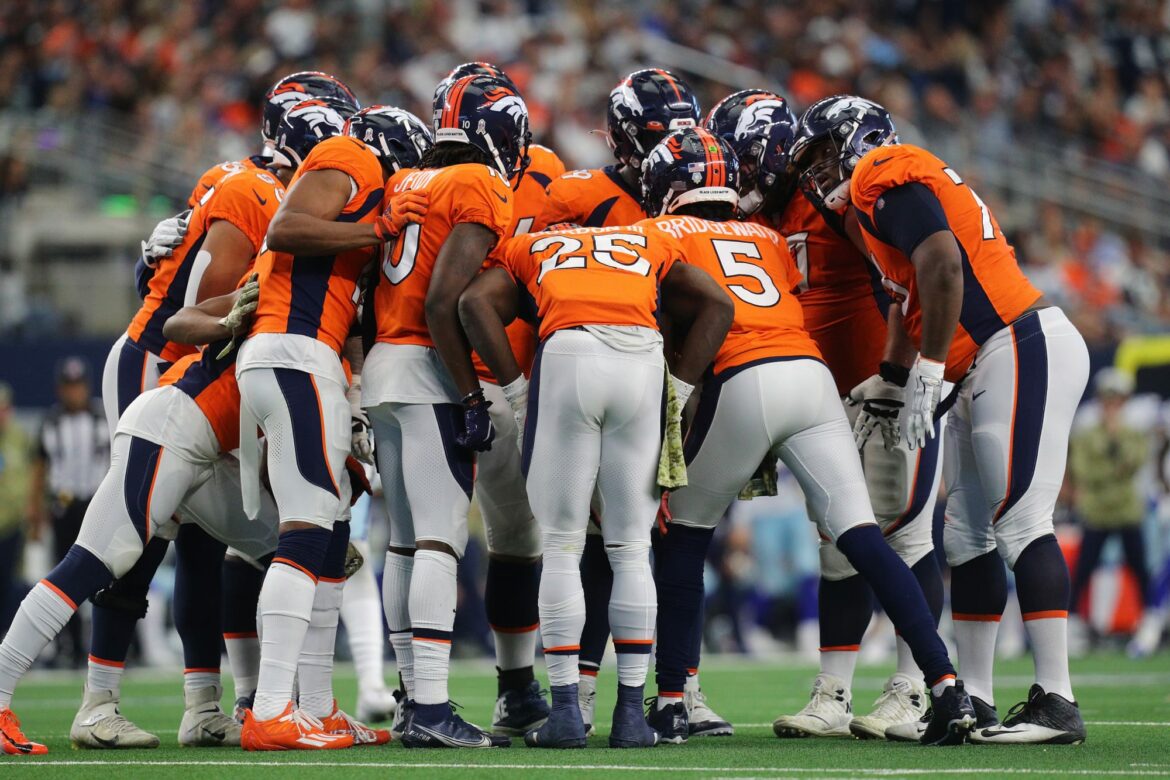 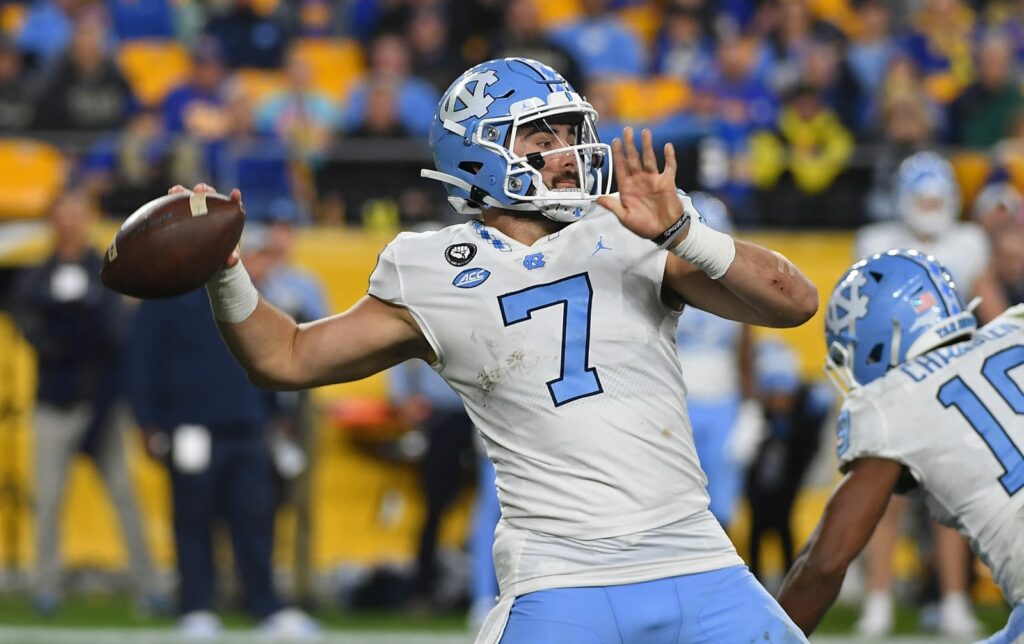 Will the Denver Broncos be willing to look to the 2022 NFL Draft to address their quarterback needs? If so, here are a few options to consider.

The Denver Broncos will need to start addressing their future at quarterback.

With Teddy Bridgewater going out with a scary injury against the Cincinnati Bengals and with Drew Lock not exactly panning out the way some had hoped, the Broncos should start looking around for someone who could step in and help the franchise as a long-term option.

Fans are holding out hope that Aaron Rodgers will make his way to Denver but, as they say, putting all your eggs in one basket is not always fruitful.

Thankfully for the Broncos and their fans, there are a few interesting options in this year’s NFL Draft and Denver might be able to find someone who could drastically improve their chances to win in the long run.

If the Broncos are truly looking to find a quarterback who can help them elevate their franchise moving forward, here are three options available in the 2022 NFL Draft.

Denver Broncos: 3 quarterbacks Broncos should consider for their future

Sam Howell entered the season as a potential Heisman candidate and, though he didn’t live up to that hype (partially due to some circumstances outside of his control), Howell is still a fascinating college quarterback who could be a solid option in the NFL in the right situation.

Howell is mobile, generally efficient, and has demonstrated that he’s able to do just about anything necessary to get his team a touchdown.

This season, Howell threw for 2,851 yards and 23 touchdowns against nine interceptions while completing 62.7 percent of his passes. In addition to that, Howell also ran for 825 yards and 11 more touchdowns.

For his collegiate career, Howell has 10,078 passing yards and 91 touchdowns against 23 picks. He’s proven he can be an asset for a team. Maybe Denver should give him a shot.