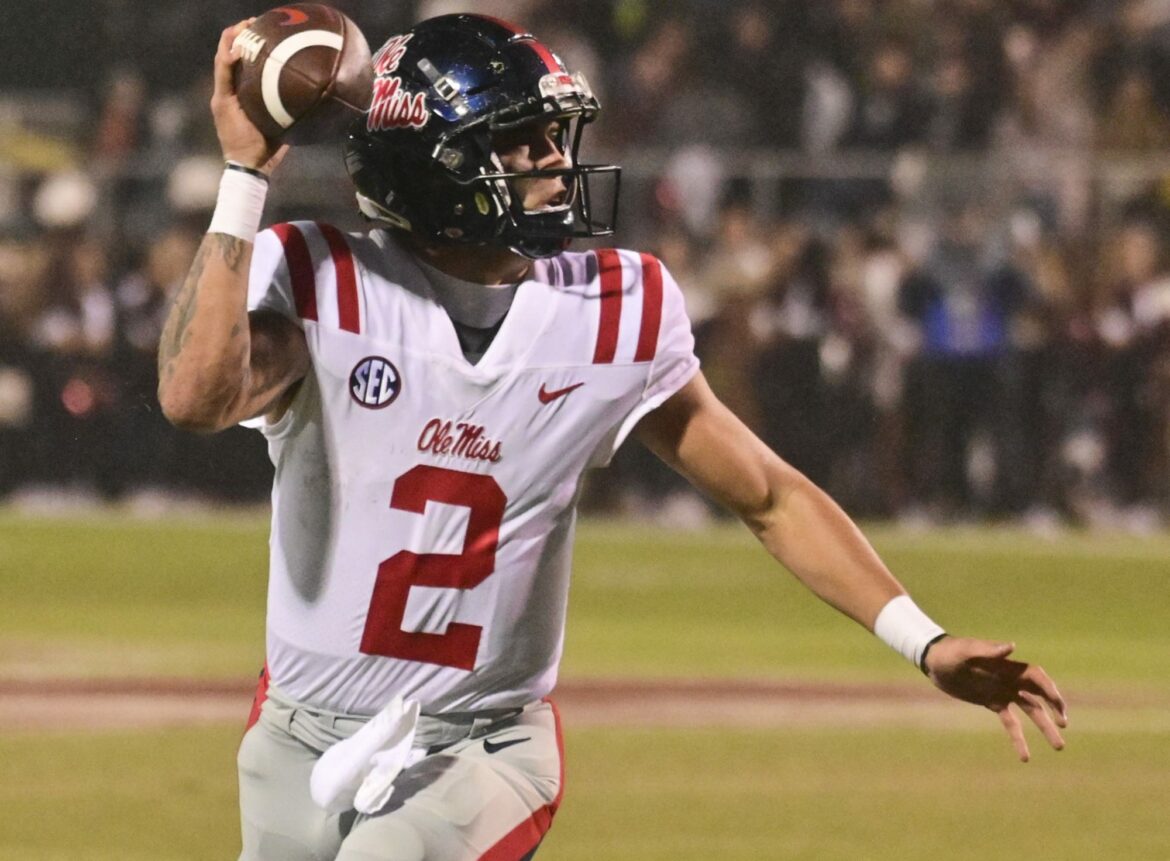 The Minnesota Vikings have to admit that Kirk Cousins isn’t the quarterback to lead the franchise to the Super Bowl. They can find someone new in the draft.

The Vikings have a lot of problems and Kirk Cousins isn’t the only one. Still, quarterback is one of the areas Minnesota can address in the 2022 NFL Draft to take a big step forward.

The timing is perfect to invest in a passer with Cousins under contract through 2022.

Instead of waiting for the 2023 draft, the Vikings can find their new quarterback and give him time to adjust to life in the NFL before letting him loose on the league.

3 quarterbacks the Vikings could draft to replace Kirk Cousins

The Vikings are likely to have a first-round pick in the teens. The good news is this quarterback class isn’t likely to feature an early sweep.

The best passer in the class may actually be available if Minnesota is in the No. 10 to 12 range.

Matt Corral is an athlete who can hit every NFL throw while also bringing some dynamism at the position. He has been developed beautifully by Lane Kiffin.