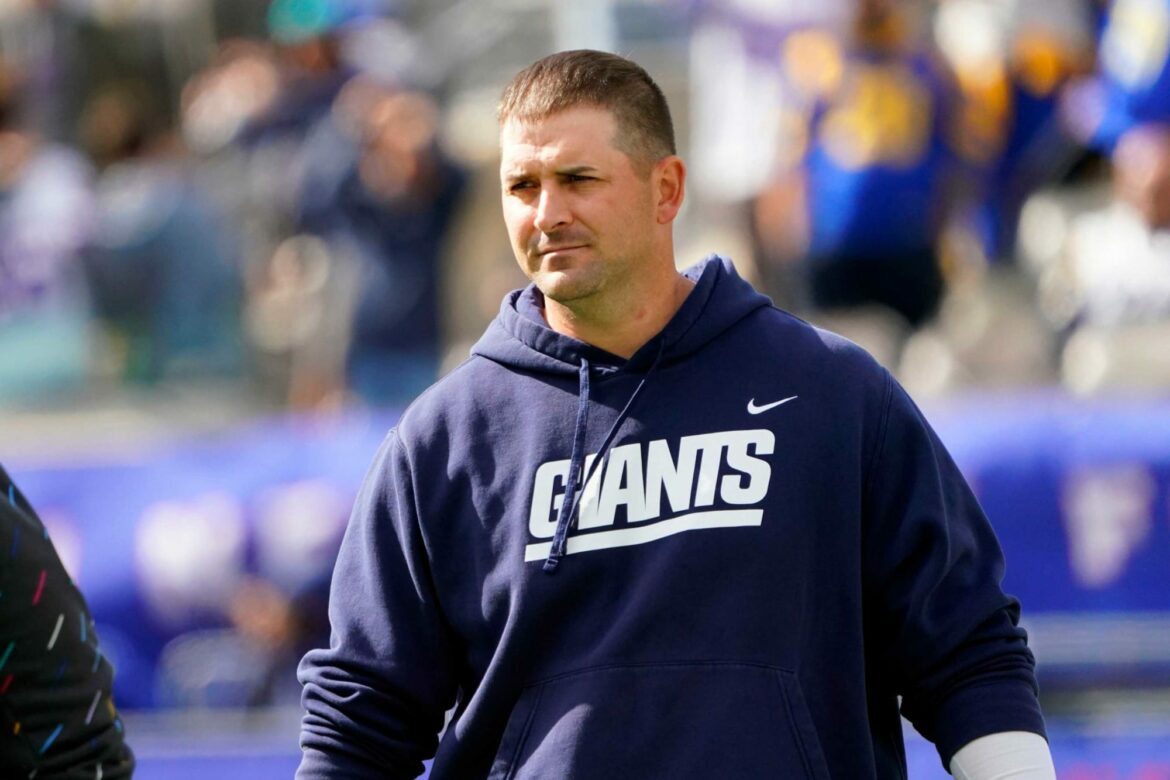 As head coach Joe Judge’s seat gets hotter, the New York Giants need to begin the search for his replacement.

After a devastating 38-10 beat down at the hands of the Los Angeles Rams, the New York Giants are now 1-5 for the second season in a row. They are statistically one of the worst defenses in the NFL, are irritatingly average passing the ball, and are also bottom-five in rushing, despite the talents of Saquon Barkley.

In the media capital of the world, performing this poorly requires answers. When those answers dry up, it is time for action. Unfortunately for the Giants, those answers ran out a few weeks ago.

Joe Judge is sitting on one of the hottest seats in the NFL and, after everything that has transpired for the Giants the last few months, likely will not be sitting in it much longer. Who ends up taking over the head coaching job after Judge? Is there someone that can right the ship? We look at possible replacements New York could aim to hire.

Do not let the much bigger names around Byron Leftwich overshadow how great of a coordinator he has been since coming to Tampa Bay. Every offense he has led since then has been a top-10 offense in yards gained, points scored, passing yards, passing touchdowns, and net yards per attempt.

Leftwich was a vital part of getting Tom Brady acclimated into the Tampa Bay offense, as well as helping adjust the playbook and play-calling later in the season to better suit Brady. He deserves a ton of credit for the Bucs 2020 Super Bowl campaign.

Most changes at head coach in New York likely also result in a change of quarterback. Daniel Jones is not a bad quarterback, there are just 31 starting quarterbacks better than him. However, if any incoming head coach is able to make Jones work and potentially put the offense together with the pieces provided, it is Leftwich.

The major marks against Leftwich are that he lacks tenure coaching in the NFL, with only three full years as an offensive coordinator, and that he comes from the Bruce Arians coaching tree, a tree that has not produced great fruit thus far