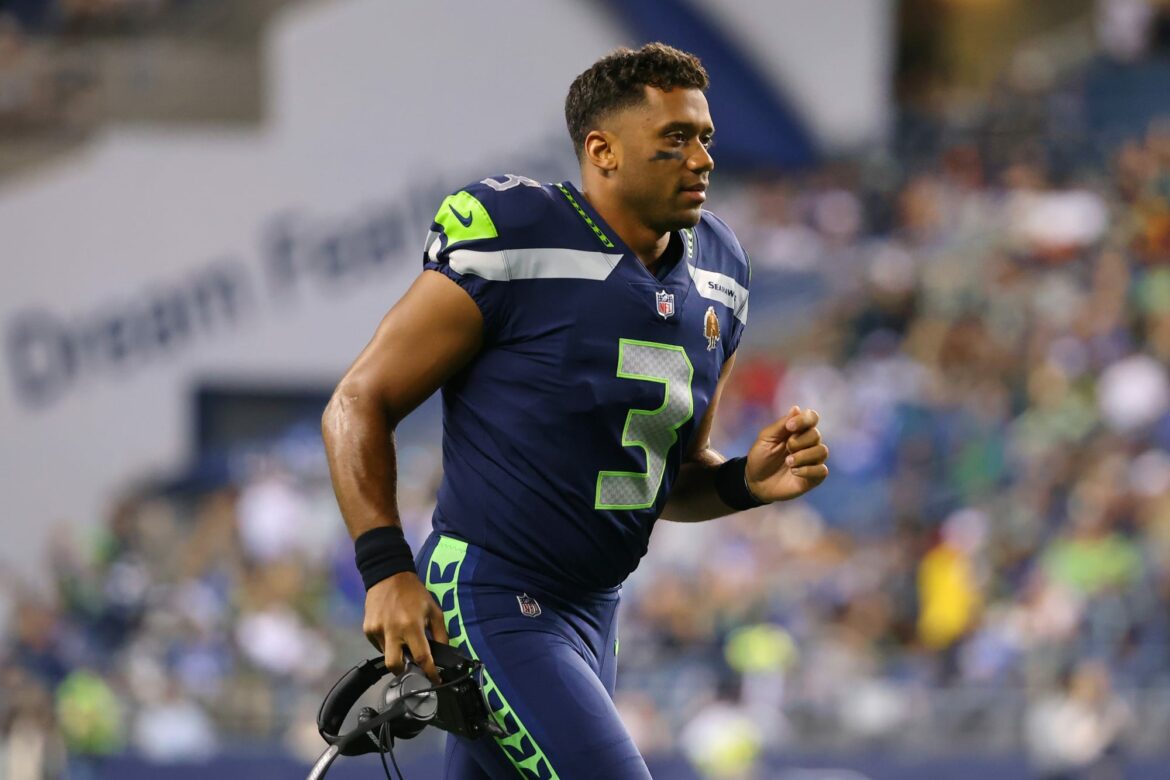 These three teams can save quarterback Russell Wilson from the Seattle Seahawks after this season.

Things were supposed to get better for the Seattle Seahawks once quarterback Russell Wilson returned from his middle finger injury. So far, the same issues ail the Seahawks even with the one-time Super Bowl champion returning into the starting lineup.

After being shutout by the Green Bay Packers the week prior, the Seahawks fell 23-12 to the Kyler Murray and DeAndre Hopkins-less Arizona Cardinals on Sunday.

Remember the talk of Wilson potentially demanding a trade off the Seahawks this past offseason? Well, those rumblings will begin once again with the Seattle careening further and further out of the playoff picture.

These three teams should try to acquire Wilson after this season to save him from the sinking ship that is the Seahawks.

This past offseason, there was one huge report from ESPN’s Adam Schefter that caught the attention of all NFL fans. While Wilson’s agent, Mark Rodgers, told Schefter that Wilson wanted to remain in Seattle, he also said that if a trade were considered, the quarterback would like to be traded to four teams in particular.

One of those teams was the Las Vegas Raiders.

If Wilson were to pursue a trade, the Raiders would make sense, since they were one of his preferred destinations. There is some uncertainty regarding the Raiders, especially since they will have to look for their new head coach after Jon Gruden departed the organization over his email scandal. Plus, it is unknown if the front office will remain intact after the season.

Either way, if Wilson wants to be traded and Las Vegas is one of his top landing spots, then the Raiders should try to get a deal done.