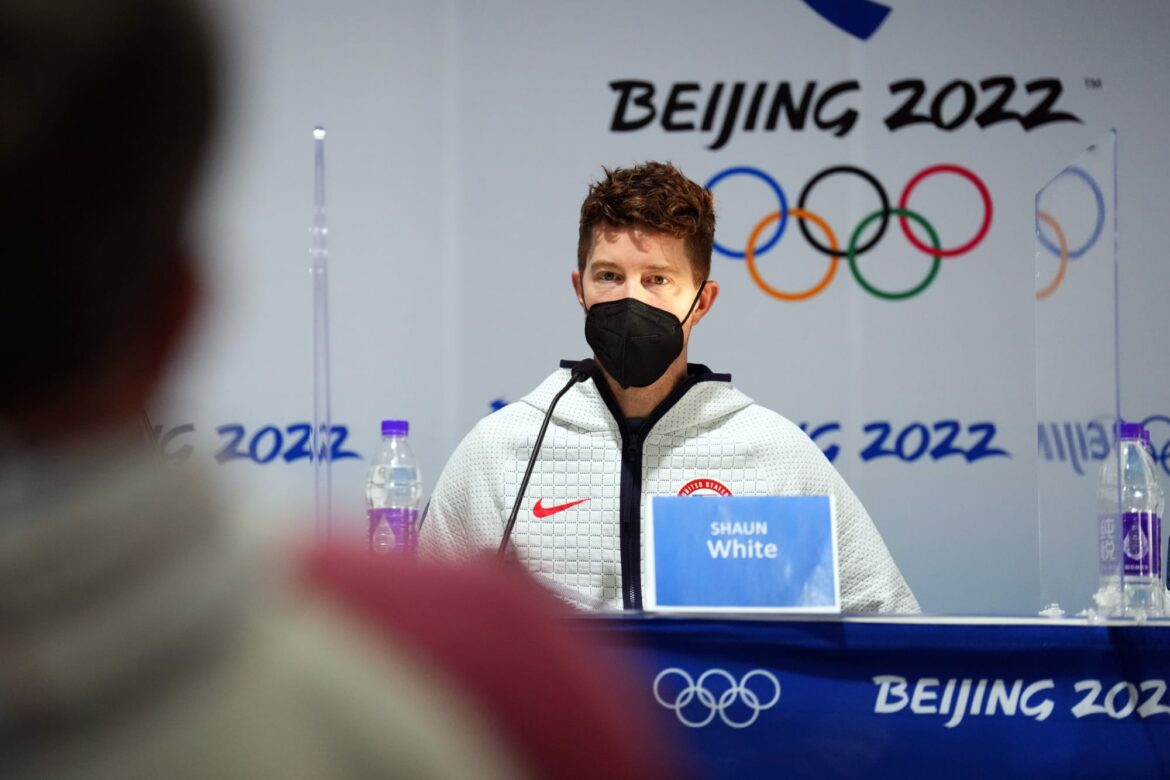 In some big news out of the 2022 Winter Olympics, legendary snowboarder Shaun White revealed this will be his last competition.

For years now, United States snowboarder Shaun White has dazzled whenever he’s been competing. Entering the 2022 Winter Olympics over in Beijing this winter, White has three Gold Medals to his name.

All three of those golds came in half-pipe snowboarding. Well, with White now at 35-years-old, there was some speculation that this could be his last showing in the Olympics. As it turns out, White said that this will be his final competition in the sport.

“In my mind, I’ve decided this will be my last competition,” he said, via the Associated Press.

Shaun White will retire from snowboarding following the 2022 Winter Olympics

While meeting with the media over in Beijing on Saturday, White indeed confirmed that this will be his last dance of sorts. He called it ‘surreal’ while noting that this has been on his mind for a little while now.

Despite still being a true stud when he’s strapped into his snowboard, White has been dealing with injuries. This includes issues with his knee, back and ankle. This has most definitely taken a toll on his body, which has led him to make the decision to call it a career.

This is White’s fifth appearance at the Olympics. Now, he’s hoping he can bring home another Gold Medal before the lights turn out for him. With that said, he’s not going to be down in the dumps if he doesn’t reach that goal.

“I approach every competition as, you’ve got to be content with your own riding,” White said. “And as long as you can go out there and put down your best, and lay it out there, then you can walk away, and in your mind, be good with that.”