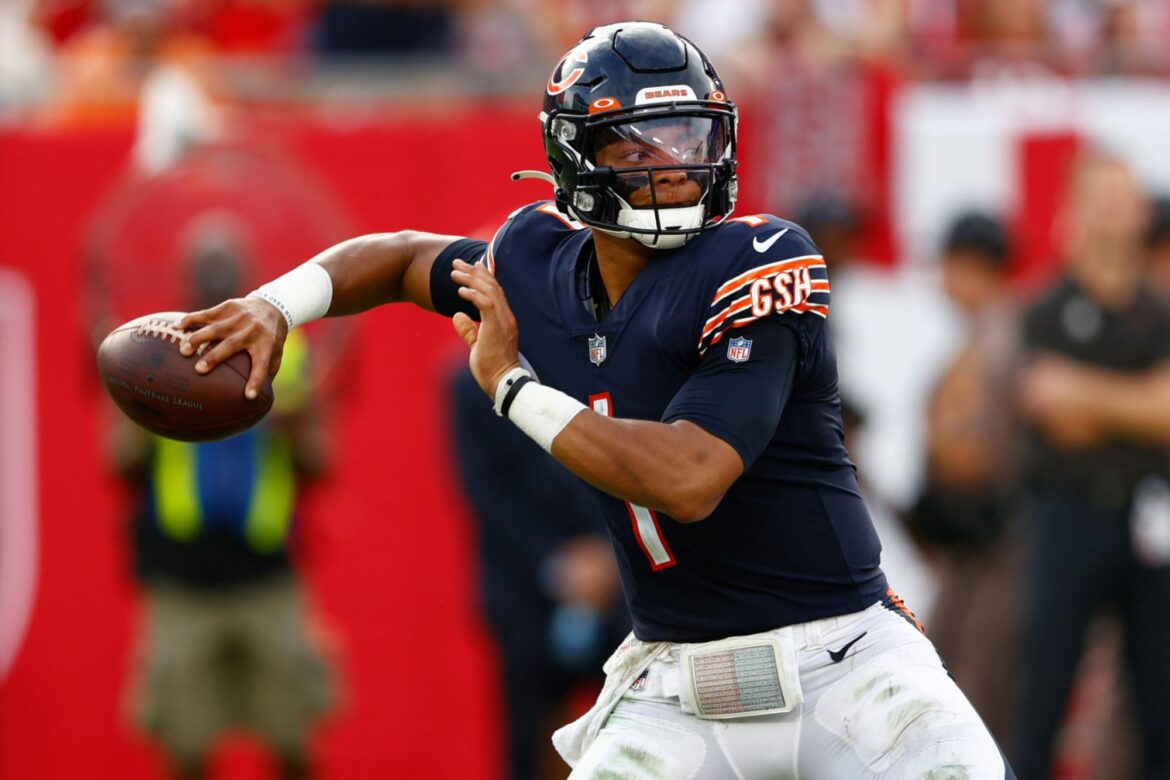 The Chicago Bears aren’t going anywhere this season but they can set Justin Fields up for long-term success at the 2021 NFL trade deadline with these deals.

It may have been a circuitous route to get there, but the Chicago Bears are now Justin Fields’ team. The results early in the rookie quarterback’s career haven’t been great and, all told, it seems as if the team is destined to miss the playoffs once again. That’s not a great start, especially considering the franchise traded their 2022 first-round pick to move up and select Fields.

Having said that, the NFL trade deadline offers the opportunity for the Bears to make some moves that can set their young quarterback and the team as a whole up for a much brighter future (one that likely will not include Matt Nagy).

These three possible trades, in particular, are obvious moves that the Bears could make to get draft picks they need so that Justin Fields and the franchise can be successful for the long haul.

The most obvious trade chip that the Bears currently have on the roster is wide receiver Allen Robinson. This offseason, Chicago elected to retain the ultra-talented pass-catcher by slapping the franchise tag on him, meaning he’ll hit free agency once again in the 2022 offseason.

Especially given the fact that the current offense, for whatever reason, has often neglected Robinson in the passing attack, the franchise would be much better served to try and recoup some sort of draft capital from a team in a trade for Robinson rather than letting him middle away in this offense for the rest of the season before losing him in the free agency.

Any potential return that Chicago could get in a trade for Robinson has definitely been hurt by the fact that the wide receiver has been downright bad from a production standpoint this season. Having said that, his overall body of work should still pique the interest of any team that needs wide receiver help.

In truth, the Packers would be a great fit but it’s highly unlikely that the Bears are willing to deal with their biggest NFC North rivals. The Ravens, on the other hand, might be the team to make a deal. Robinson paired with Marquise Brown and emerging rookie Rashod Bateman could further open up the passing attack with Lamar Jackson and help Baltimore secure their position as an AFC contender.

And if Chicago could get a Day 2 pick in return for a trade, that would be a huge win.