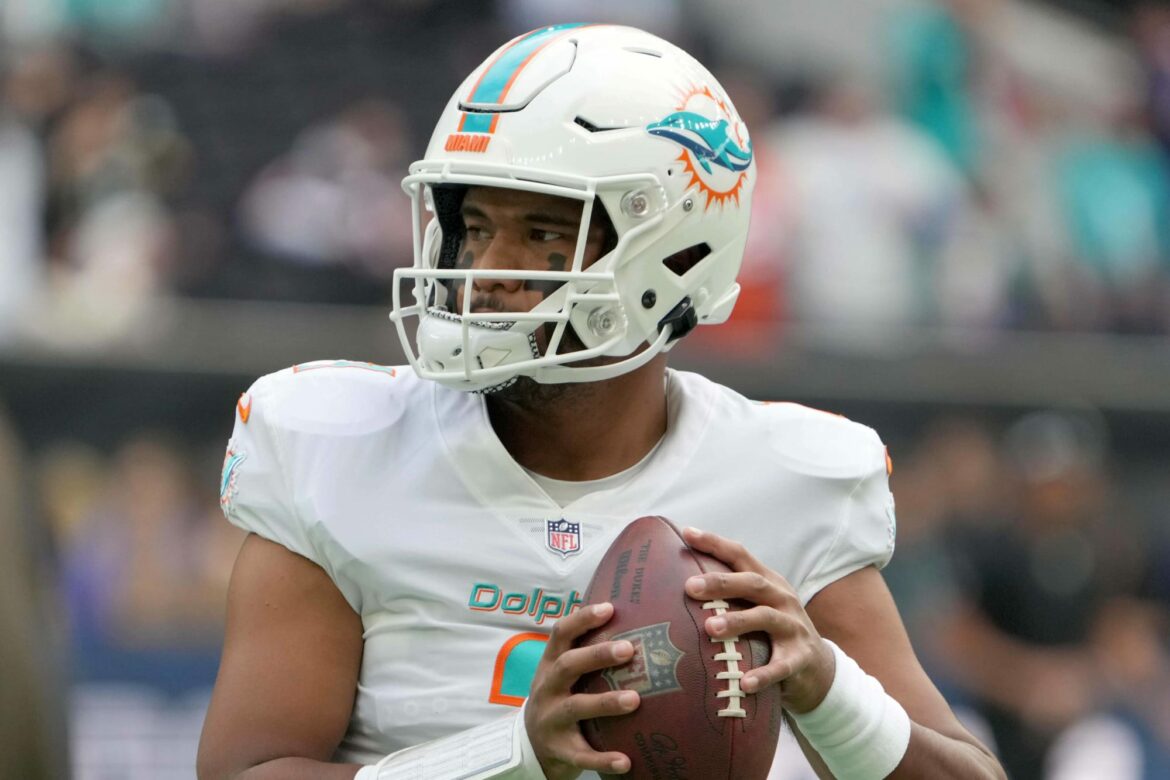 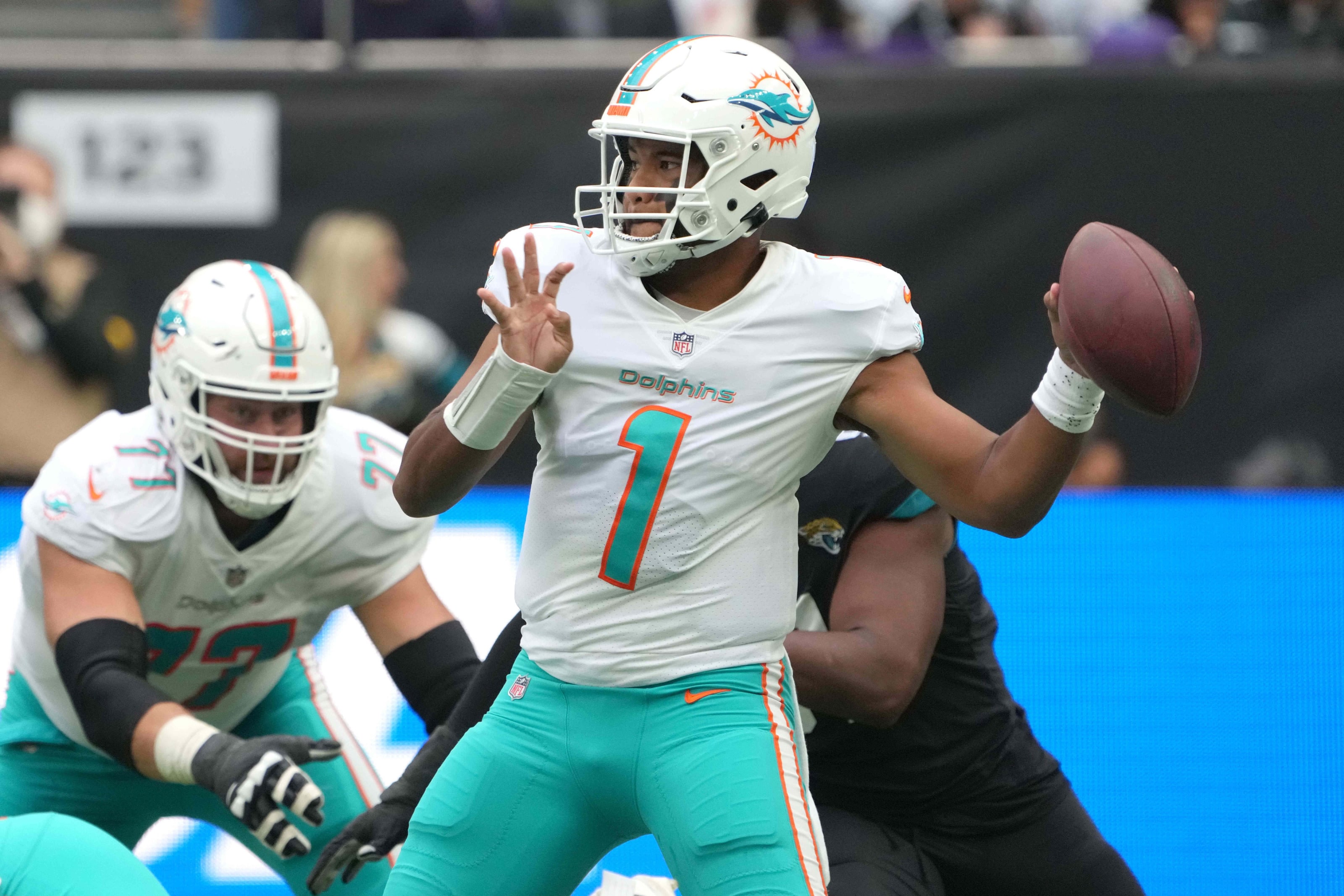 If the Miami Dolphins are trading for Deshaun Watson, then Tua Tagovailoa has got to go.

With John McClain of the Houston Chronicle‘s bombshell report of the Houston Texans possibly having a trade partner for Deshaun Watson in the Miami Dolphins, that means Tua Tagovailoa’s days in South Florida are numbered.

Back when tanking for Tua was cool, the Dolphins were an abysmal football team. While they still managed to win five games under first-year head coach Brian Flores in 2019, there were several contributing factors to Tagovailoa falling to them at No. 5 overall in the 2020 NFL Draft. What hurts the most is the Dolphins clearly missed out on a better NFL prospect in Justin Herbert.

So with Watson possibly heading to the Dolphins, what teams can Miami trade Tagovailoa to?

Until they can unequivocally say they have got it all figured out, the Denver Broncos need to keep trying to find the guy at the quarterback position. Not since Peyton Manning in 2015 have the Broncos even sniffed the playoffs. Though the defense has been strong throughout, bad quarterback play has largely contributed to the most barren period in the history of the franchise.

Denver may claim to have two starting quarterbacks, when in actuality, it means they do not have one. Teddy Bridgewater is the epitome of a stop-gap starter at this point of his career. He can win games under center, but he is not talented enough to build a team around long-term. As for Drew Lock, the upside and arm strength is there, but the maturity and mechanical issues are a concern.

So would the Dolphins have interest in either of those Broncos quarterbacks as part of the package to send Tagovailoa their way? Potentially. Bridgewater raises a team’s floor simply upon arrival. Lock may just need a new change of scenery, but he is likely a backup in this league. As for Tagovailoa, he would easily be the most talented quarterback to play in Denver since Manning.

Denver may need a new quarterback, but even if Tagovailoa provides that, a trade is complicated.