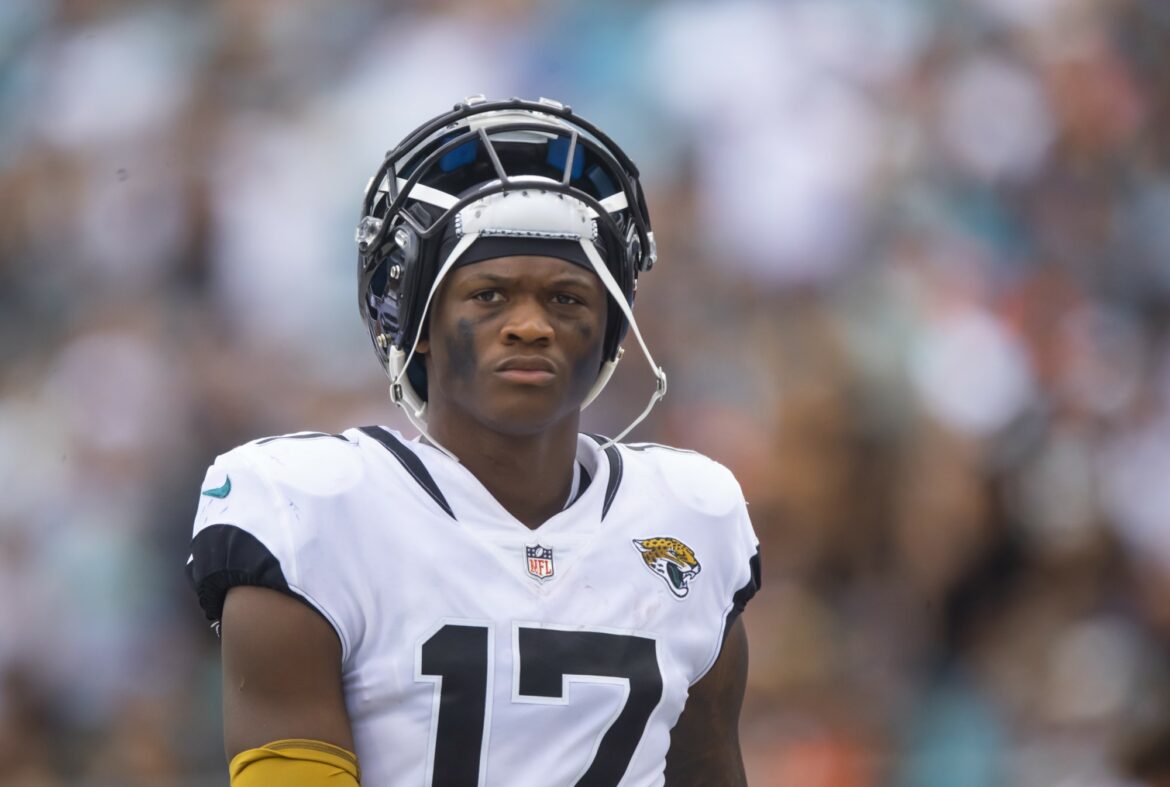 With the Chicago Bears eliminated from playoff contention, let’s take a look ahead at three upcoming free agents that they should target.

On Monday night, the Chicago Bears were officially eliminated from playoff contention following their 17-9 loss to the Minnesota Vikings. The Bears’ defense actually did an admirable job containing the Vikings’ offense. As a team, the Vikings had only 193 yards of total offense. Unfortunately, the Bears’ offense severely struggled in the red zone.

With the playoffs out of the picture, let’s take an early ahead to the offseason. The Bears are projected to have approximately $43 million in cap space to work with, according to Spotrac. Here are three upcoming free agents that the Bears should start thinking about.

Charles Leno Jr. is not the flashiest free-agent target, but he could make a big impact in Chicago. Pass protection has been an issue for the Bears. The Bears’ offensive line has given up 45 sacks this season, which is the second-most in the NFL.

Another metric used to evaluate pass protection is pocket time, which measures the average time the quarterback has in the pocket between the snap and throwing the ball or pressure collapsing in the pocket. The Bears are tied for last in the NFL in pocket time at 2.1 seconds.

Despite a rough start to the season, rookie Teven Jenkins could develop into a good starter. Nevertheless, it would be ideal to have a veteran to protect Justin Fields next season.

Leno has quietly been one of the best offensive tackles in the NFL this season. He currently has Pro Football Focus’s fourth-highest pass-block grade among offensive tackles (subscription required) trailing only Andrew Whitworth, Tyron Smith, and Terron Armstead. In addition, Leno has only received one penalty all season, which is astonishing considering he has played 884 offensive snaps.