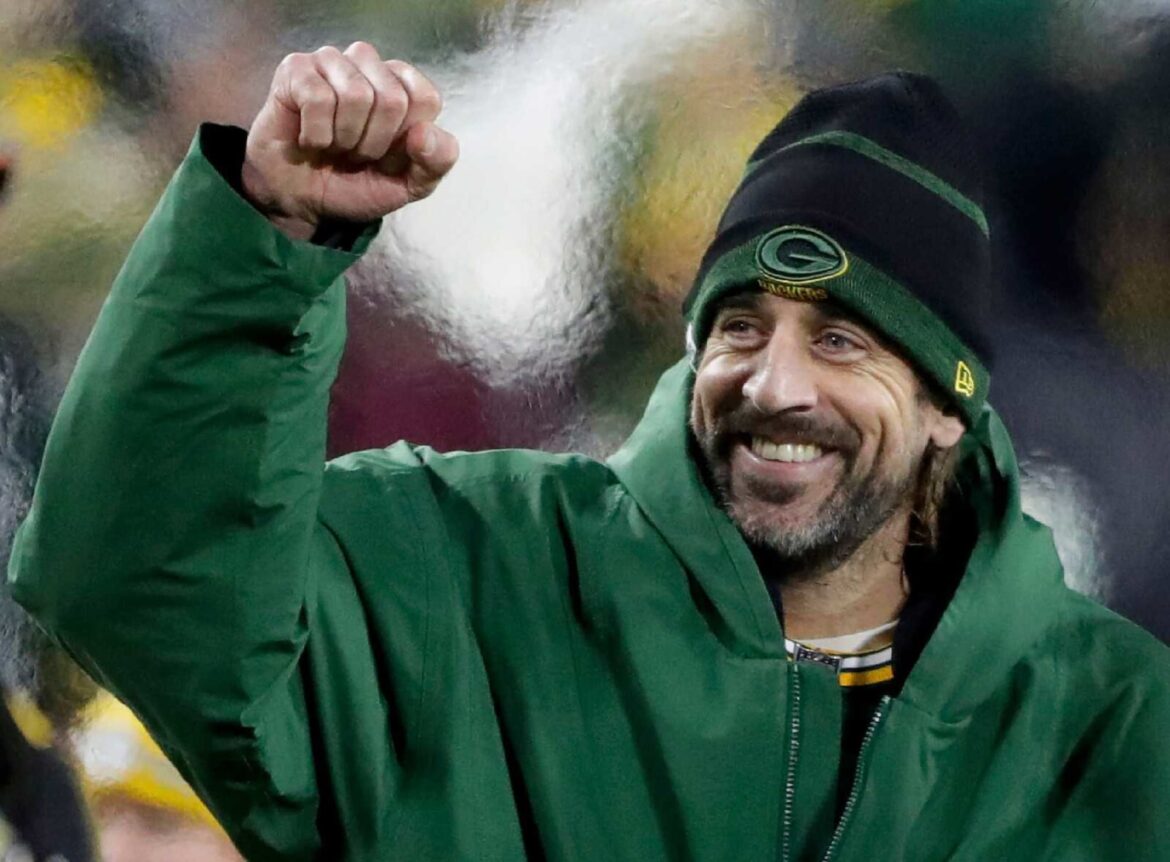 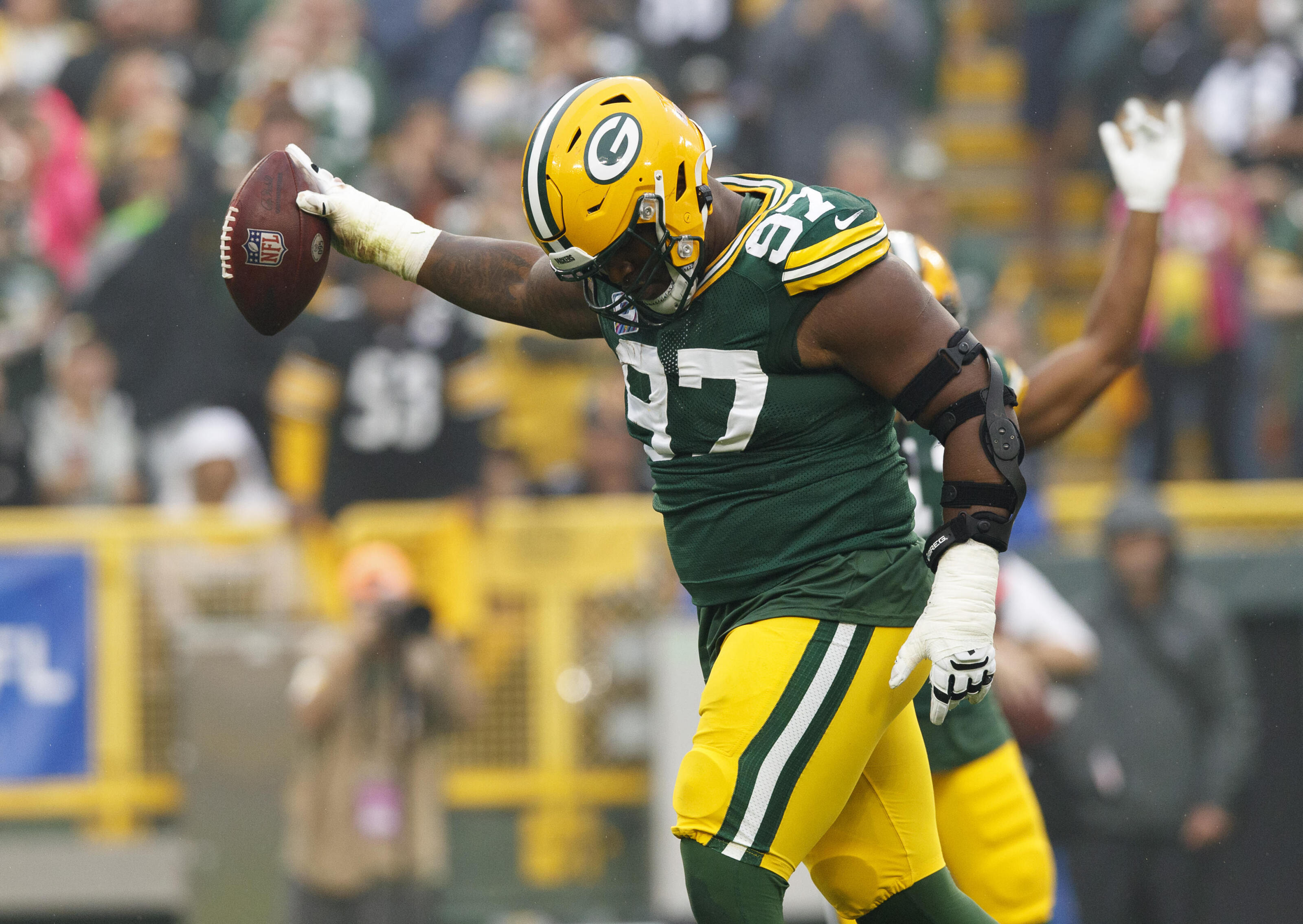 If the Green Bay Packers want to solve their cap issues and keep Aaron Rodgers around, they need to do these three things this offseason to fix their problems.

The Green Bay Packers may have soon-to-be four-time NFL MVP Aaron Rodgers at quarterback, but they have so many issues up against the 2022 NFL salary cap.

According to Spotrac, Green Bay will be an estimated $46,381,962 over the salary cap for next season. That puts the Packers in the second-worst cap situation in the league. The only team more up against it than them are, of course, the New Orleans Saints at a ridiculous $76,160,406 over the cap. No wonder their long-time head coach Sean Payton decided to call it a career…

Fortunately, the Packers are not as hopeless as the Saints. If they do these three things, they have a chance to get out of salary cap hell and keep Rodgers around for another run at the Super Bowl.

Entering the 2022 NFL offseason, only seven players on the Packers roster account for a cap hit over $10 million. No doubt about it, this is where the bulk of the heavy-lifting will need to occur if Green Bay wants to get its salary cap situation under control. Two players who would need to agree to some variation of contract restructures are Kenny Clark and Jaire Alexander. But will they?

Clark is a two-time Pro Bowler and a mainstay along the Packers defensive line. He rarely misses games and will only be 27 years old in 2022. Clark accounts for 9.9 percent of the team’s cap with a $20.9 million cap hit. As the fourth most highest compensated player on the team, he could be in line for a restructure to help give his team more money to go out and compete for championships.

Alexander is the team’s sixth most highest compensated player at $13.294 million against the cap. This accounts for 6.3 percent of the Packers’ overall cap space. While he is still very much on the good side of 30, he missed the bulk of this past season due to injury. He may need to take a haircut as well, but the Packers brass may also try to see if David Bakhtiari will take a restructure.

Bakhtiari is Rodgers’ best friend, but he did not play hardly at all and will make $22.768 million.