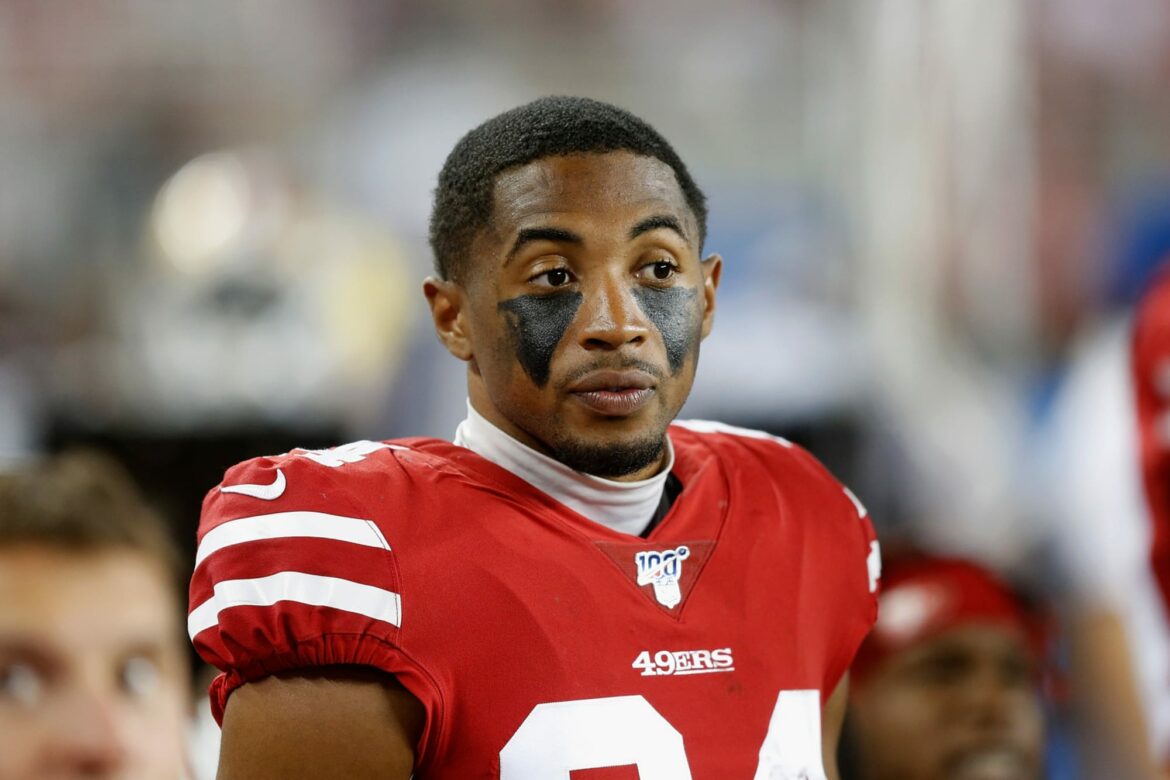 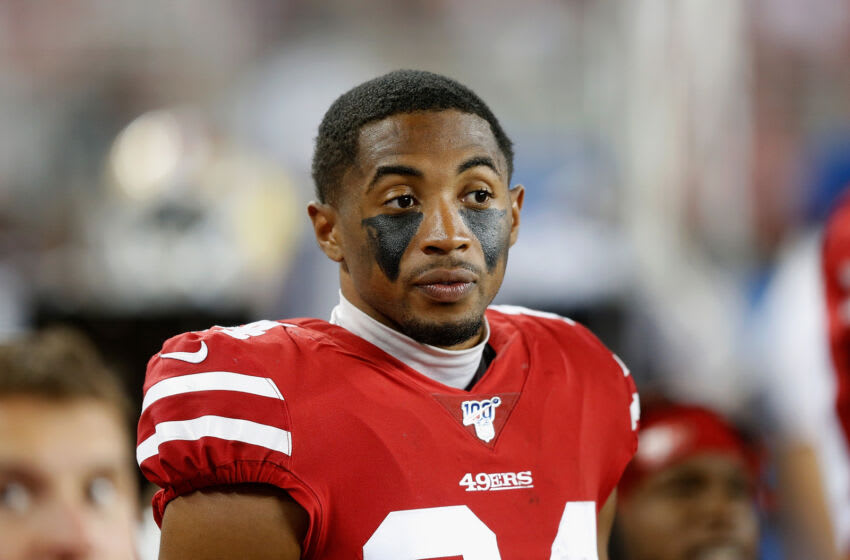 The San Francisco 49ers produced one of the craziest picks you’ll ever see. Then the refs ruined the fun by calling back the butt interception.

The world was just denied possibly the greatest interception of all-time.

During Monday Night Football between the Rams and 49ers, K’Waun Williams picked off a pass by catching the tipped ball off his butt.

It was a butt interception to rival the butt fumble. A Buttception, if you will.

It’s not just that he caught it with his behind. That’s a huge part of the enjoyment, of course. It was also just an incredible heads-up play. The reaction time to get his hand around in time to pin that ball to his cheeks was special.

This isn’t a happy story though. The refs ruined the fun of a quirky and exceptional play by calling it back for pass interference.

Rams fans may argue that it was, indeed, pass interference. They may be right. But who wants to be right when it means wiping away that thing of beauty?

To be fair, Los Angeles hadn’t caught many breaks on Monday night. They were due for an interception to get waived off. Matthew Stafford threw two already, including a pick-six.