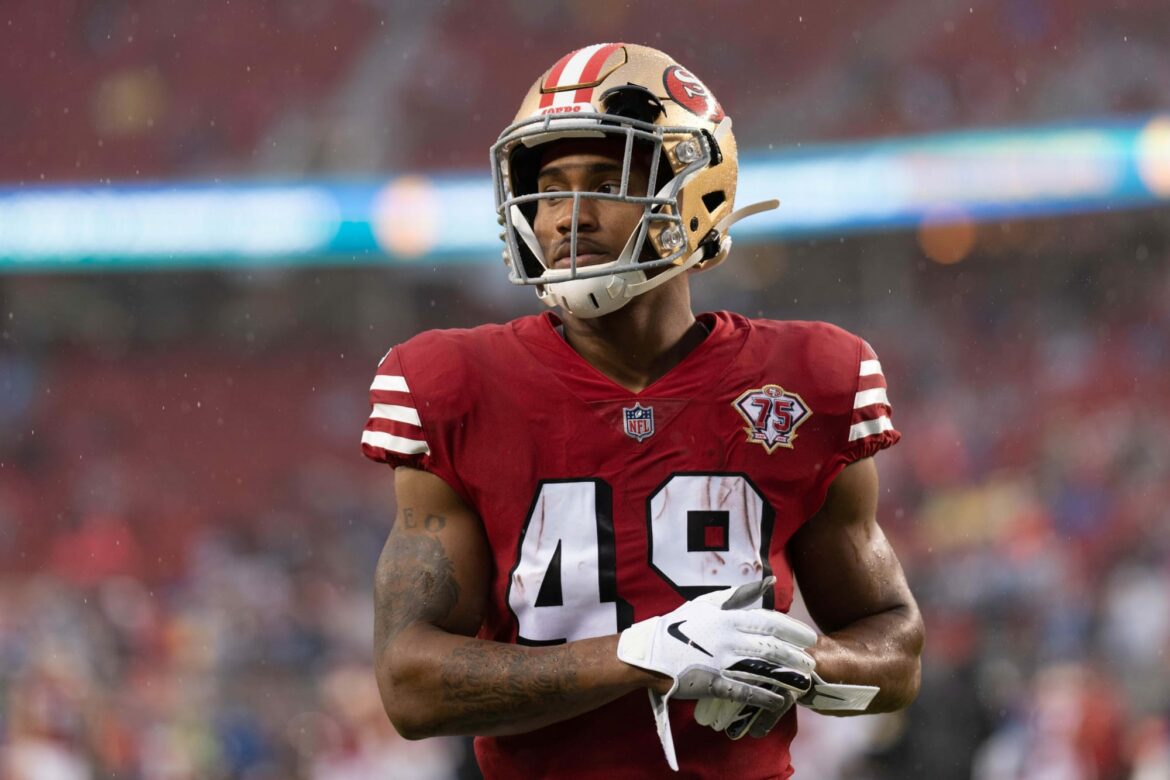 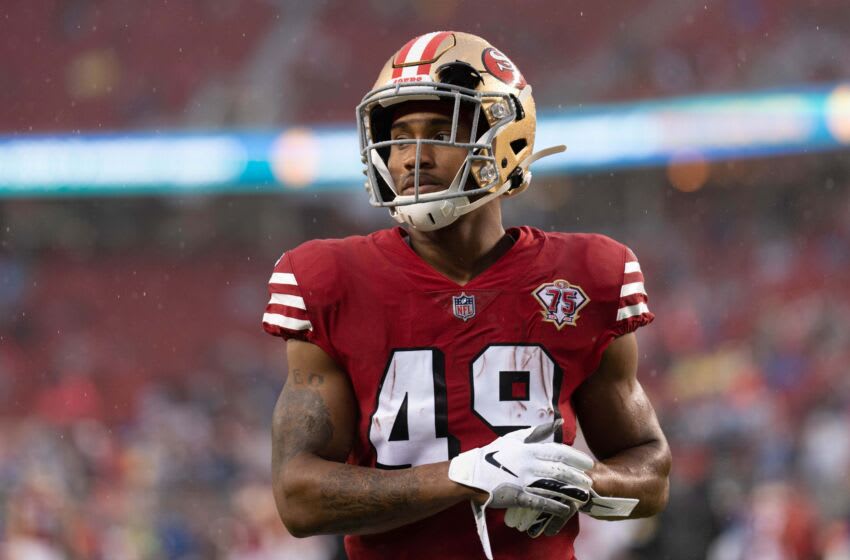 How soon can Packers clinch the NFC North? by Mark Powell

What happened to Yasiel Puig? Former All-Star opens up about journey to MLB by Ethan Lee

49ers running back Trenton Cannon was running down in coverage on the opening kick return when a scary play left him taken off the field in an ambulance.

The San Francisco 49ers and Seattle Seahawks kicked off the game on Sunday afternoon and, horrifically, the opening kick turned into a scary scene.

Niners running back Trenton Cannon was running down the field trying to make a tackle when, in a freak play, one of his own teammates came flying into the frame and hit Cannon in the head and neck area, causing him to whip his head and neck back violently and awkwardly.

Cannon stayed down immediately and the coaching and training staff were clearly concerned and working with urgency in attending to him. The ambulance was even brought onto the field to take the 49ers running back to a local medical facility for tests and treatment.

49ers: Trenton Cannon taken off field in an ambulance

Because the hit is tough to watch, we’re going to leave it up to you if you want to see the scary incident with Cannon but it is linked here.

Cannon was ruled out with a concussion as the Niners are calling it in the wake of the injury. However, it does appear given the scene in Seattle that something much more serious could be wrong.

We will keep you updated on the situation but Cannon and the 49ers family could certainly use well wishes after a horrific start to the game on Sunday in Seattle.