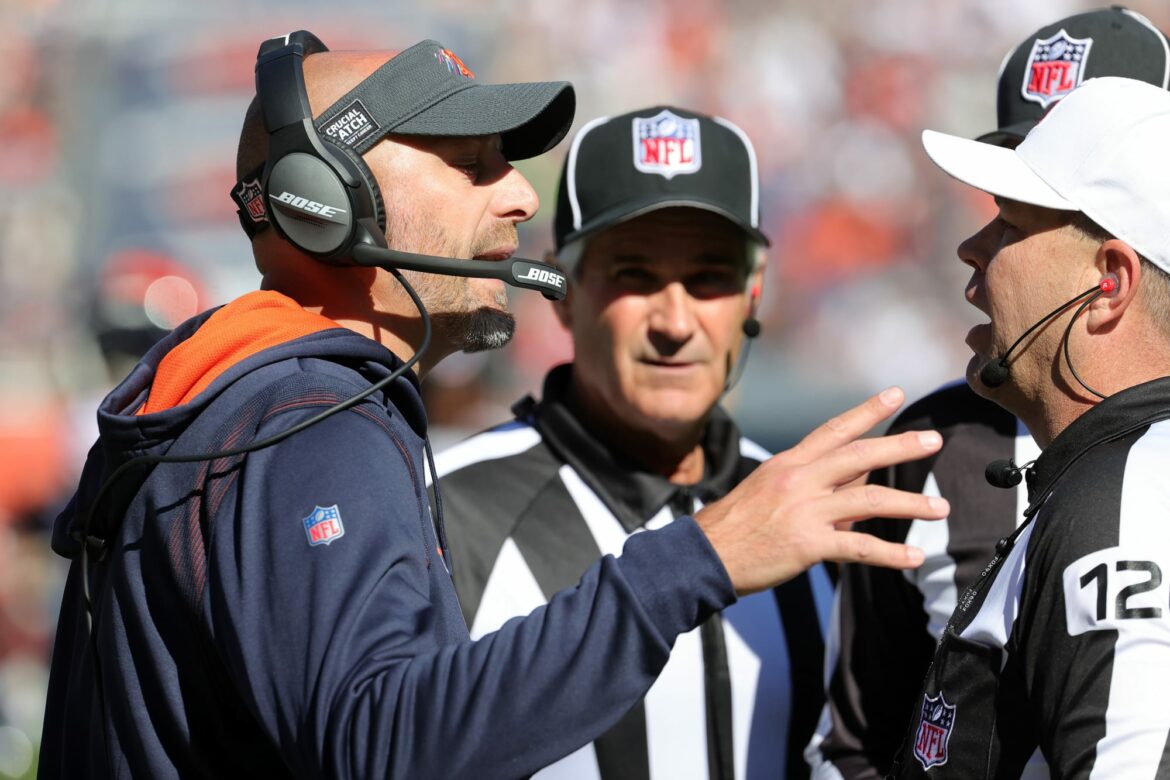 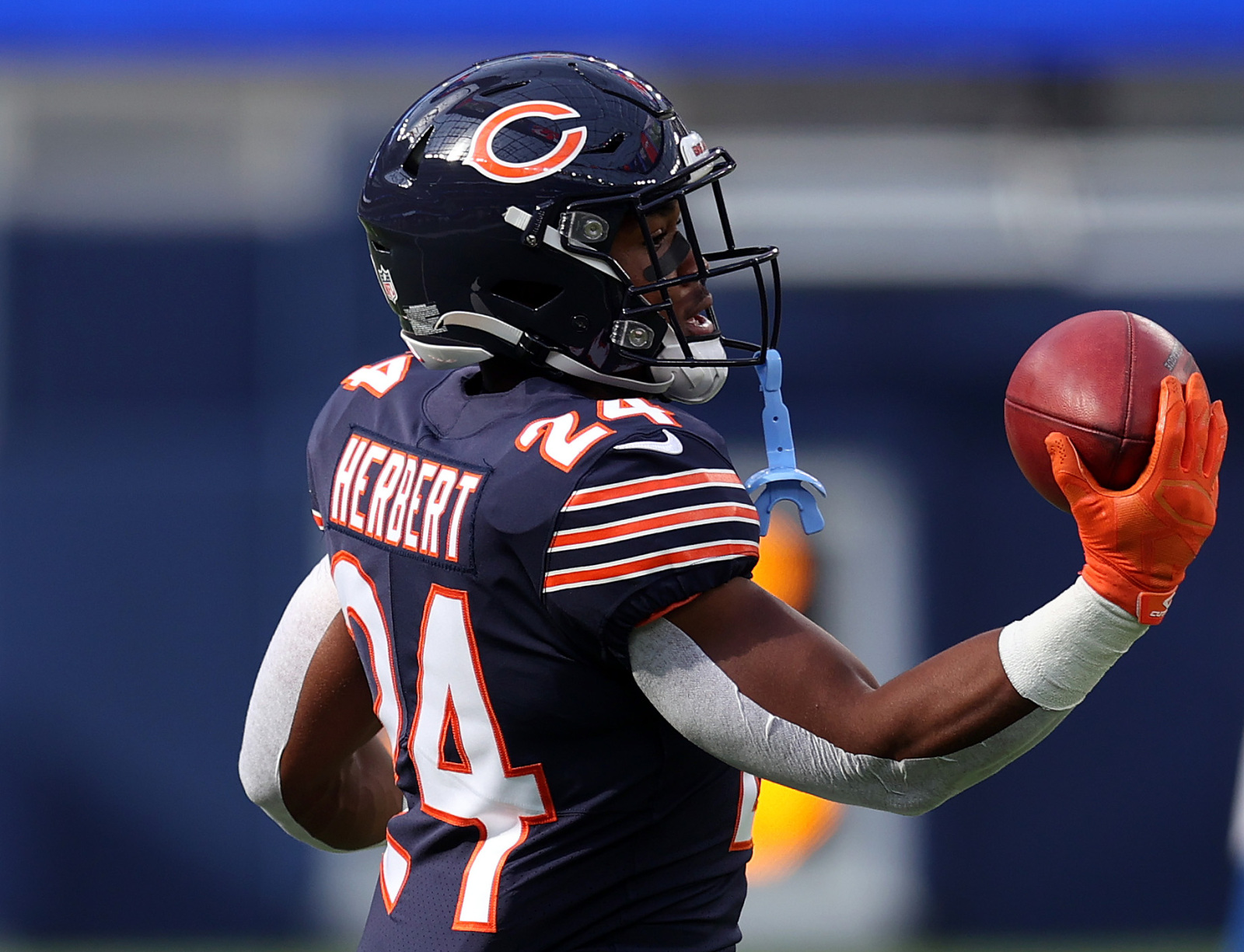 Following their latest loss to the rival Packers, the Chicago Bears head south to take on the defending Super Bowl champion Buccaneers.

You may recall a year ago on a Thursday night at Soldier Field, the Chicago Bears held on to defeat the eventual Super Bowl champions, 20-19. It was a game that showed that Tom Brady and the Buccaneers may not have been ready for prime time. Meanwhile, Matt Nagy’s club was on the way to a 5-1 start.

Of course, that strong opening was followed by a six-game losing streak. They rallied down the stretch around quarterback Mitch Trubisky – now a member of the Buffalo Bills. Chicago claimed a wild card berth with an 8-8 record and were one-and-out come playoff time.

Of course, Brady and company hoisted the Lombardi Trophy this past season. Now the Bucs host Nagy’s team in an attempt to extend their 5-1 record. Are the Bears capable of pulling off the upset?

He was a sixth-round draft choice this year from Virginia Tech (via the University of Kansas). And he’s done a pretty good job out of the backfield with David Montgomery sidelined. He ran 18 times for 75 yards in the win over the Raiders. Last week, there were 19 carries for 97 yards and a score in the loss to Green Bay.

The Buccaneers have allowed the fewest rushing yards per game in the league this season. That’s not exactly breaking news considering that the team turned that trick in both 2019 and 2020. But look for Herbert to stun Todd Bowles’ unit with a c-note effort thanks to plenty of carries.

Buccaneers’ quarterback Tom Brady knows how to spread the football around. And while the team has run the ball more often as of late, head coach Bruce Arians and offensive coordinator Byron Leftwich have certainly taken advantage of a talented group of pass-catchers.

Godwin leads the way with 34 grabs, followed by Evans (31) and Brown (29). Brady has thrown touchdown passes to six different players in as many games – with Evans, Brown and Gronkowski leading the way with four scoring receptions.

Chicago boasts the league’s eighth-ranked defense in terms of total yards per game allowed. That includes 13th in the NFL vs. the pass. The club has allowed 14 offensive touchdowns – 10 through the air. That means that the back end of the Bears’ defense has been awfully busy. And that unit will be without pass-rusher Robert Quinn.

Not surprisingly, linebacker Roquan Smith leads the team with 62 stops. But for this week and in this match-up, second-year cornerback Jaylon Johnson will be a busier man. He’s started all six games this season, totaling 16 tackles, one interception and a club-high six passes defensed. 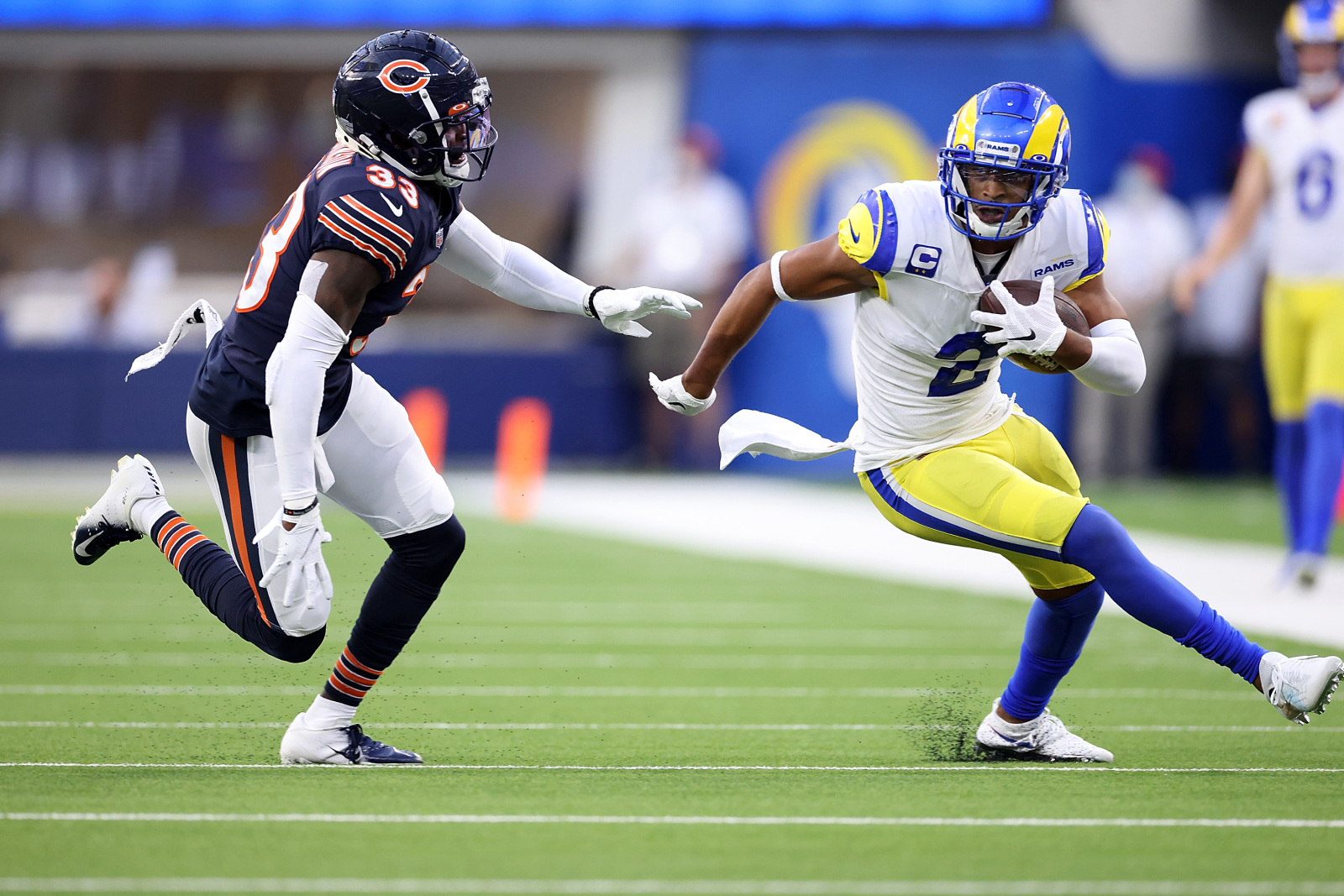