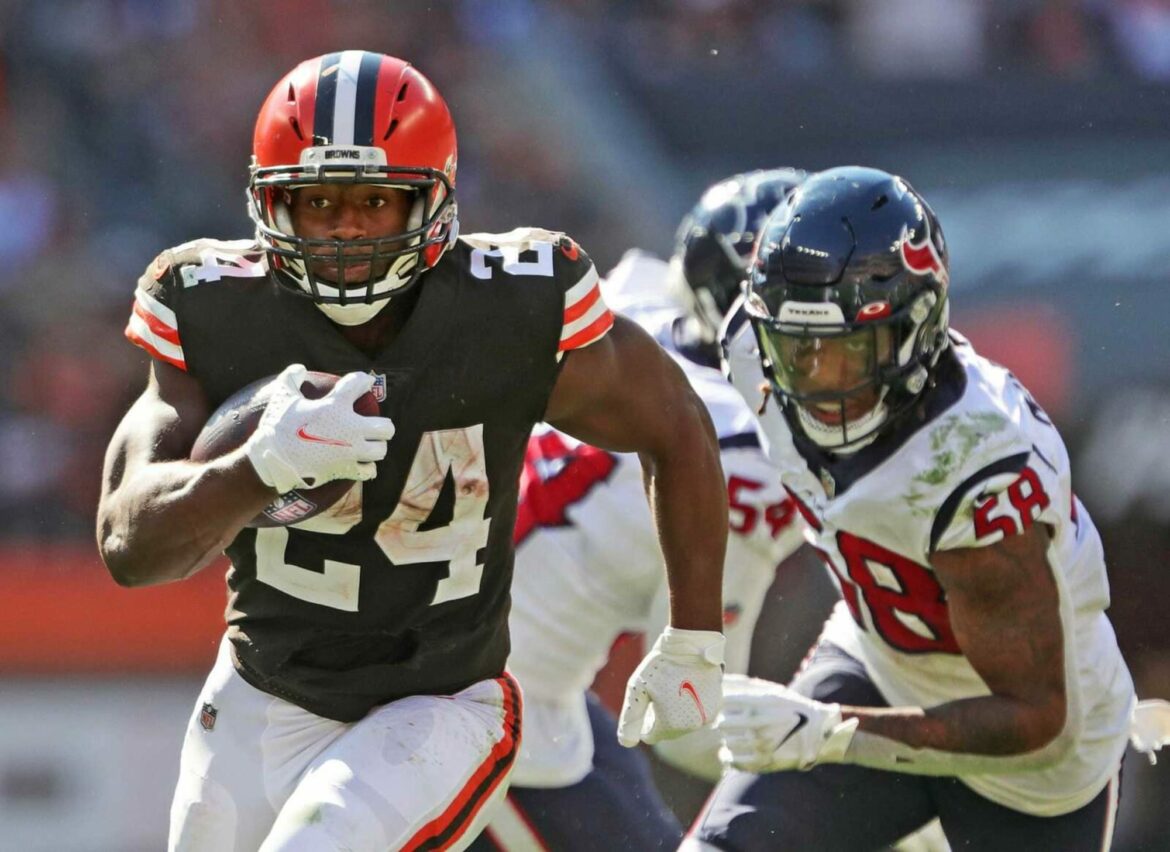 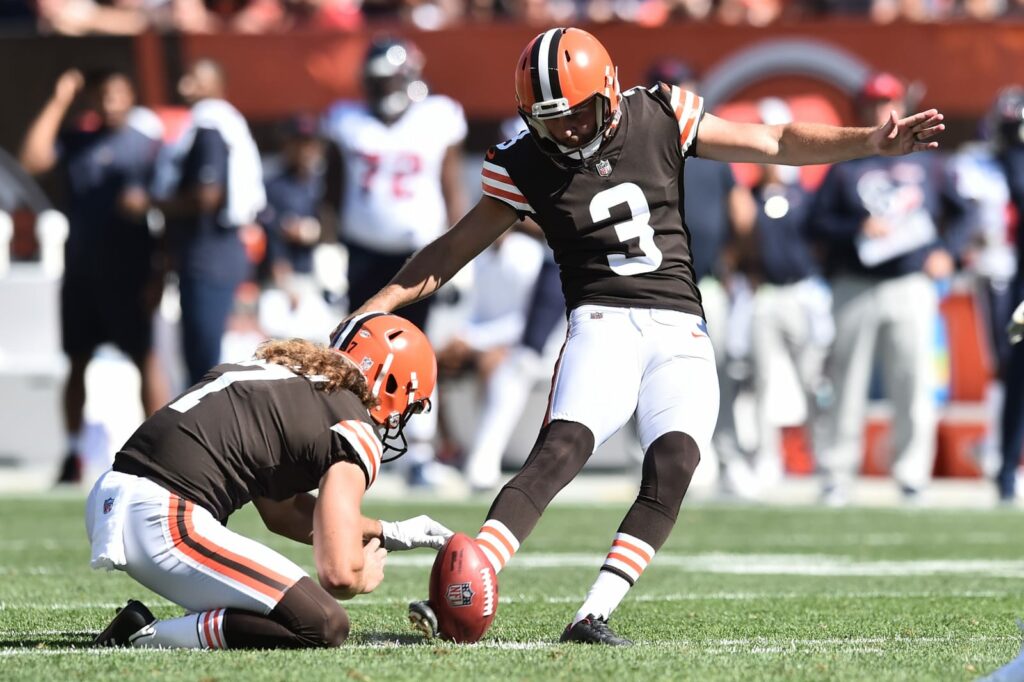 The Cleveland Browns are in a terrific spot to improve to 2-1 on the year vs. the Chicago Bears.

If the Cleveland Browns want to get to 2-1 this season, they have to take care of business vs. the visiting Chicago Bears on Sunday afternoon.

In a tight division race where everyone is 1-1 in the AFC North through two weeks, if a team like the Browns has serious Super Bowl aspirations, they need to win convincingly at home over a Bears team it should be better than. However, Chicago was a playoff team a season ago and is very much alive in the NFC North this year as well. This one could be interesting in Cleveland.

Here are five bold predictions on the Browns’ side of things for when they take on the Bears.

5. Special teams will be unspectacular for the Browns in this ballgame

Sadly, this will not be a banner day for the most crucial third phase of football for Cleveland. The special teams unit is going to have a Sunday afternoon from hell with snafus being ever-present all over the gridiron. While it remains to be seen what type of special-teams screw-ups they will be, just know that there will be more than one of them. They will allow the Bears to stick around.

From a return standpoint, expect for a punt to be muffed or a block in the back to take a kickoff return for a touchdown off the board. When it comes to the kicking game, expect a bad snap, a punt to be blocked or a chip-shot field goal to hit the upright. Simply put, this will be a game Pat McAfee will talk about on his show Monday how this game was absolutely not for the brand.

The good news for the Browns is this will be a game where the coaching staff learns a ton from. After this game, the Browns will go on to have one of the best special teams units in the NFL. Mistakes from here on out will be at a minimum. Frankly, they will win a game or two they should not have this year because of their special teams unit. Just not on Sunday, as they will look awful.

One would think that if these mistakes were made on the road, the Browns would so be routed.