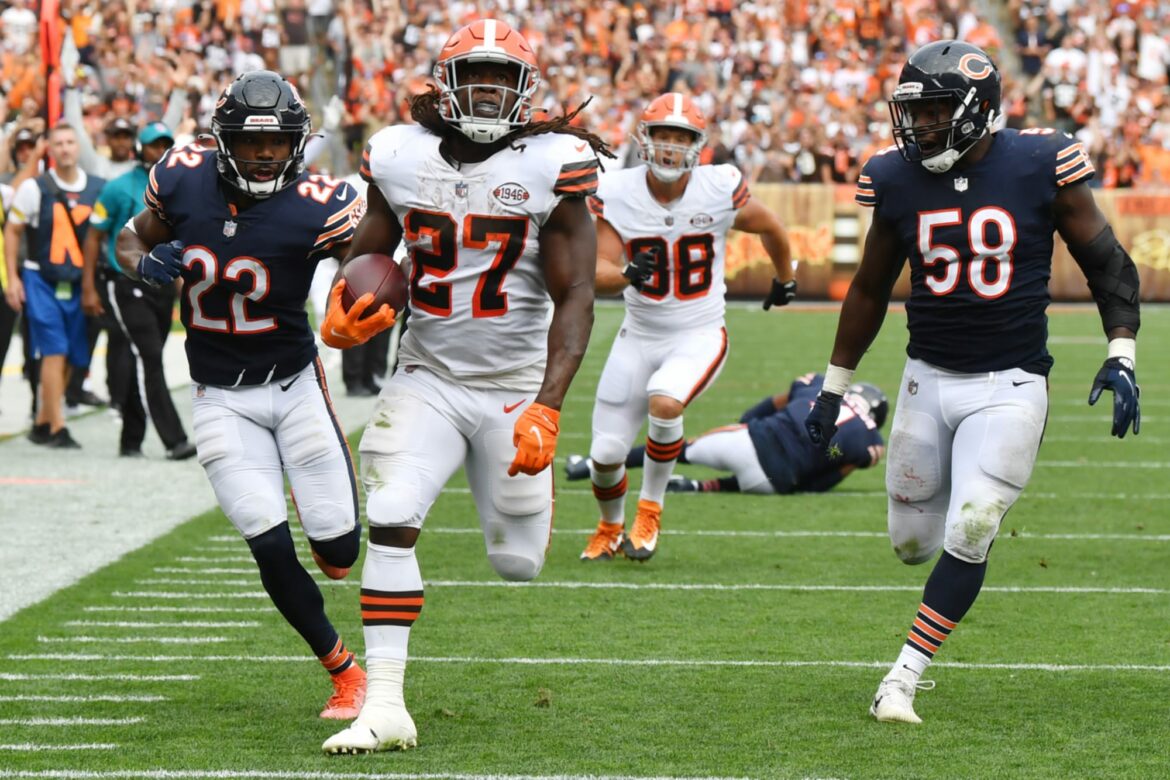 Though winning on the road is never easy, the Cleveland Browns are the more talented football team over the Minnesota Vikings heading into Week 4.

After falling apart in the second half in Week 1 to the Kansas City Chiefs, the Browns have rattled off back-to-back wins over the Houston Texans and the Chicago Bears to get back to and then over .500. Minnesota finally put a W in the win column with the Vikings’ dominating performance over the Seattle Seahawks in Week 3. If the Browns win on the road, they will improve to 3-1.

For the Browns to keep the winning streak alive, here is to these five bold predictions coming true.

5. Kevin Stefanski will flex his muscles with a trick play vs. his former employer

Prior to leading the Browns, head coach Kevin Stefanski had spent the bulk of his coaching career in the Twin Cities. He had been with the Vikings organization dating back to 2006 shortly after his playing career at Penn came to an end. Even if he left Minnesota on good terms and is one of the strongest branches of the Mike Zimmer coaching tree, Stefanski might have some fun on Sunday.

Do not be shocked if Stefanski devises and implements a sneaky-good trick play to hit pay dirt on his former employer. It could be a good, old-fashioned end-around, flea-flicker, whatever or something totally different. Either way, this successfully run trick play will be one of the signature highlights of the early-afternoon window on Sunday. The Browns will execute it to perfection.

Though it may not be the deciding difference in the game, it will come at a time where the Browns are in need of a confidence boost. The offense will have worked hard on this play throughout the week. So when it is finally time to give this one a shot, they will be ready. The Browns will not be heading back to Minneapolis for another eight years, so Stefanski will be making the most of it.

This explosive trick play will do wonders for a skill-position Brown you start in your fantasy league.