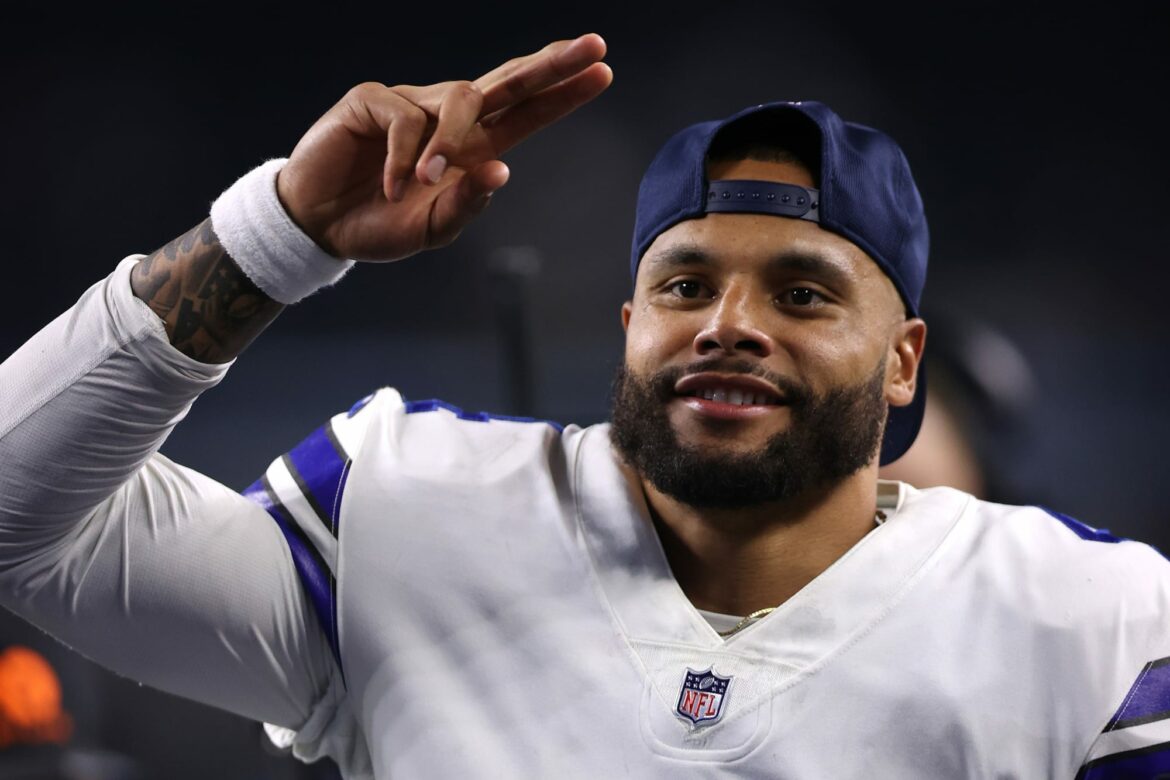 The Cowboys have a big chance to knock off arguably the NFL’s most surprising undefeated team on Sunday. The Panthers head to Dallas with a spotless 3-0 record, but it’s Dallas that should be considered favorites in their Week 4 matchup.

Dak Prescott helped his team achieve a relatively easy win over Philadelphia on Monday Night Football. The lack of effort expended by the Cowboys against the Eagles should work in the team’s favor when they take on Carolina.

The Cowboys can’t expect to walk all over Matt Rhule’s upstart team, but they have a significant advantage in terms of roster talent. Here are five bold predictions about how the battle between Dallas and Carolina will proceed on Sunday.

5. Amari Cooper will lead the Cowboys in catches

Cooper enjoyed a massive game in the Cowboys’ opening week loss to Tampa Bay but he’s taken a backseat to CeeDee Lamb and other members of the team’s receiving corps ever since. The lack of depth present in the Carolina secondary will allow Cooper to get back on track in a big way this week.

Donte Jackson enters the game as the Panthers’ No. 1 option at corner after the injury to Jaycee Horn. Jackson doesn’t have the size or strength to hang with Cooper on intermediate routes. Carolina will try to give him safety help but it won’t be enough. Look for Cooper to get back to being Dallas’ No. 1 pass-catcher this week.