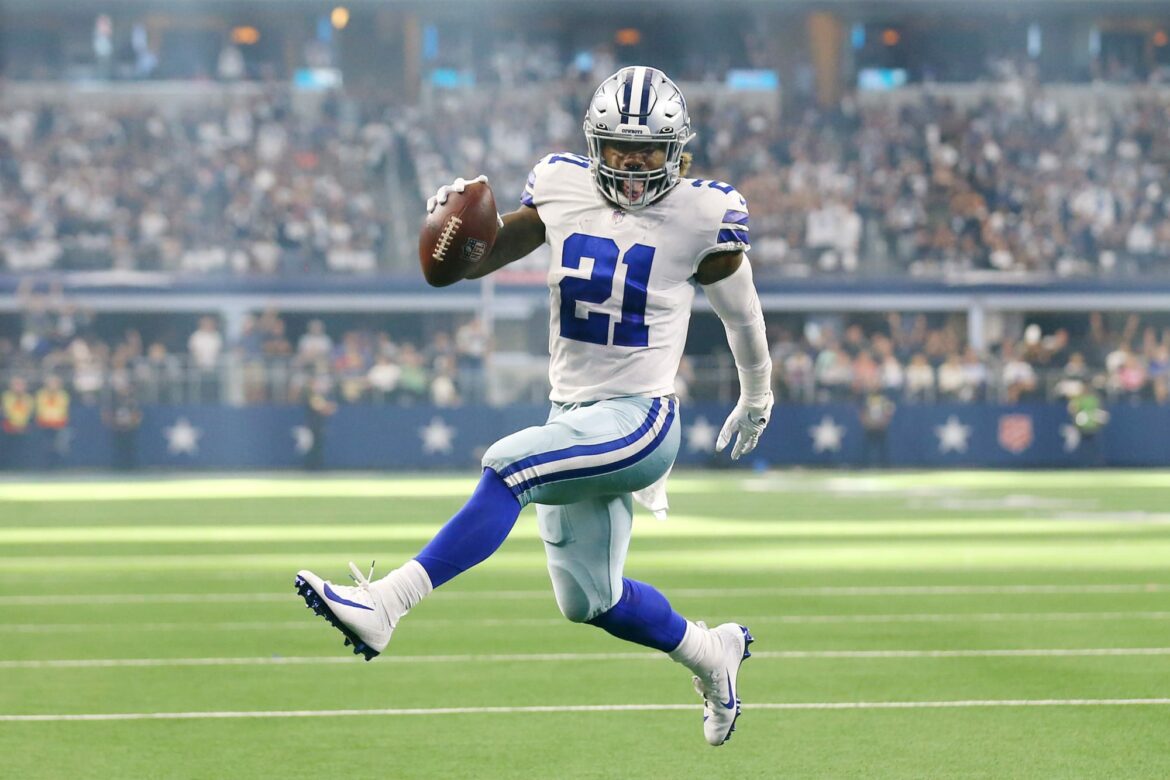 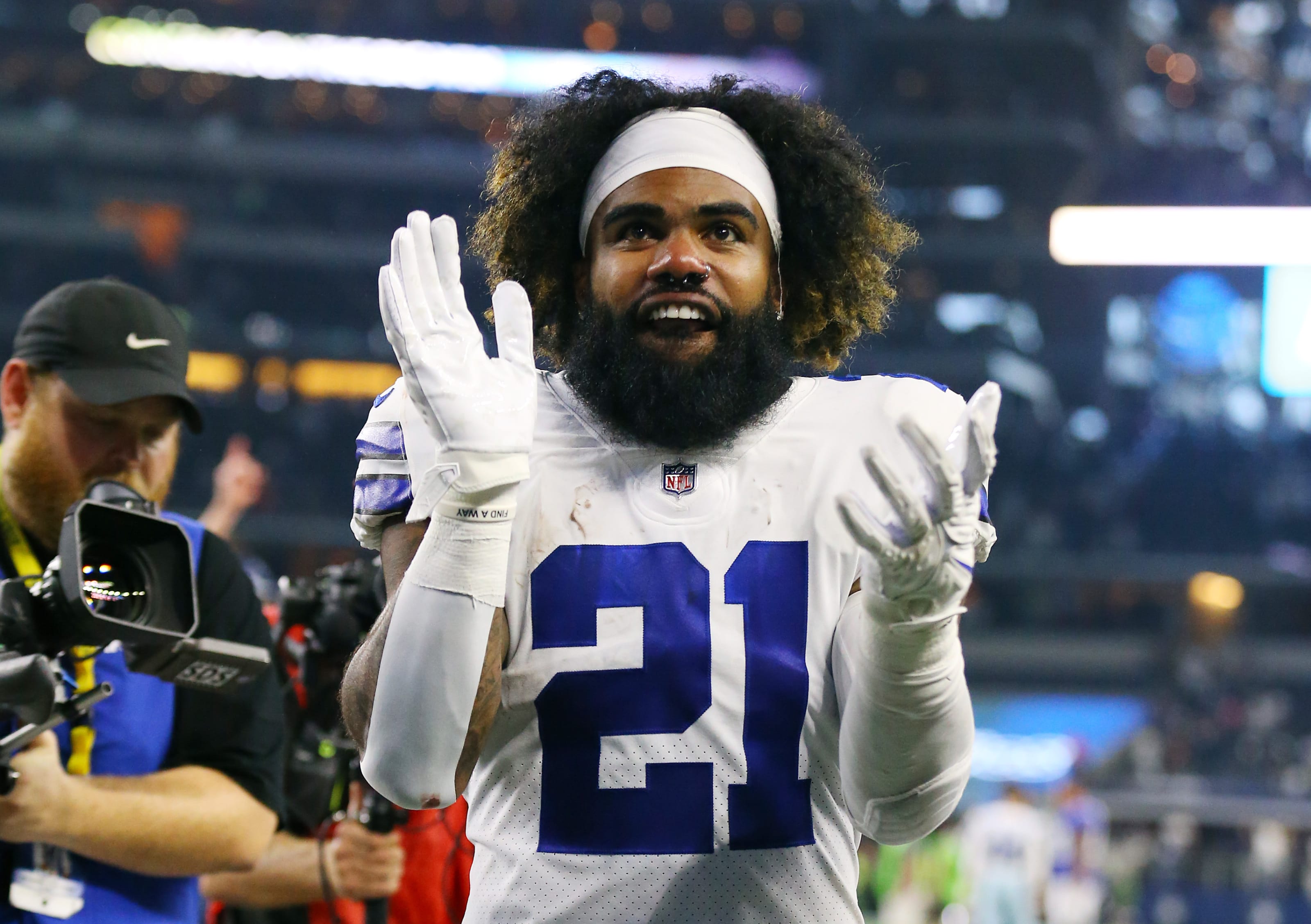 The Cowboys head to New England riding a four-game winning streak. Here are five bold predictions on how Dallas will make it five wins in a row.

Dallas has opened up a two-game lead in the NFC East and certainly looks like a real threat to make a deep playoff run. A trip to Foxborough to take on Bill Belichick and the Patriots could trip the Cowboys up, but the team’s advantage in roster talent should be enough to run their win streak to five in a row on Sunday afternoon.

The Giants were no match for the Cowboys in their Week 5 matchup. Dak Prescott threw for three touchdowns and Ezekiel Elliott mashed the New York defense for 110 rushing yards and a score of his own. The end result was a comfortable 44-20 win for Dallas.

The Patriots come into this game on the heels of a narrow win over the Texans. New England will try to spring the upset at home, but Belichick’s team just doesn’t have enough talent to overcome Dallas’ star-studded lineup. Here are five bold predictions on how the Cowboys will triumph over New England.

Belichick is going to load his defense up to stop Dallas from running the ball down their throats. In particular, the Patriots are going to make sure Elliott has zero room to run the ball between the tackles.

Dallas will start the game by attempting to establish their run game, but they’ll quickly realize that New England is going to dare them to throw. That won’t be a problem for the Cowboys over the course of the full game, but it will limit Elliott’s role in the offense this week.