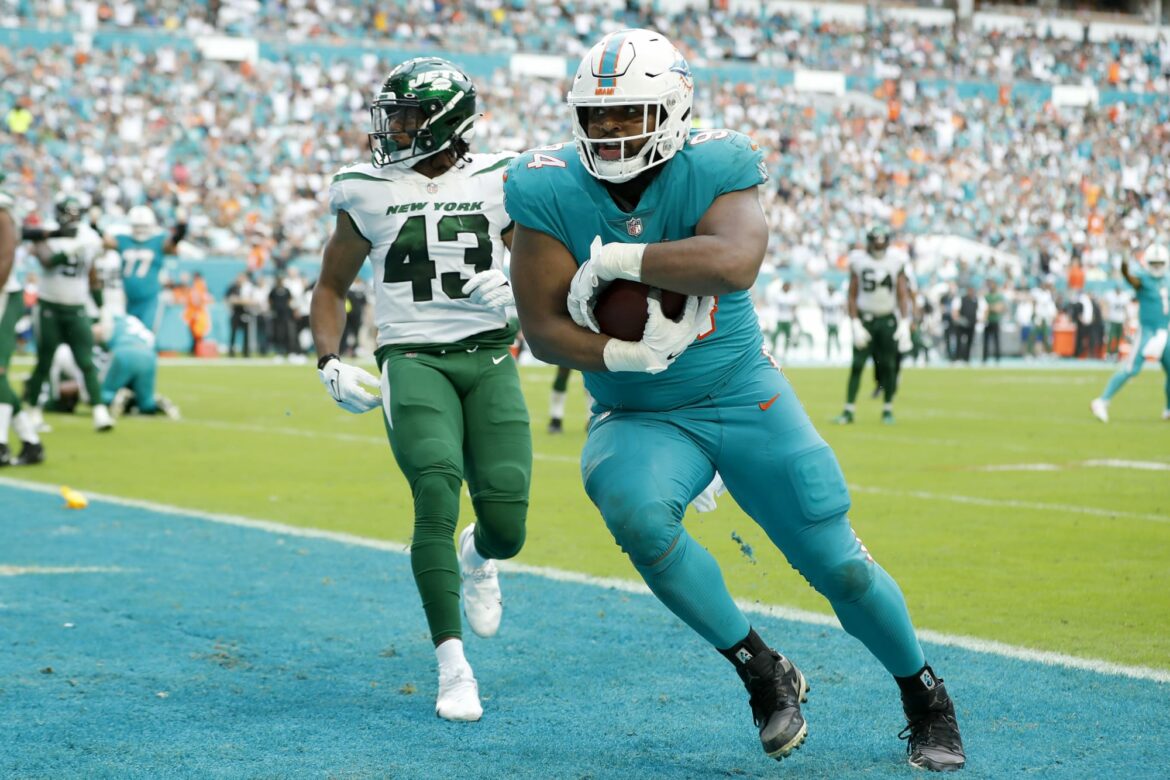 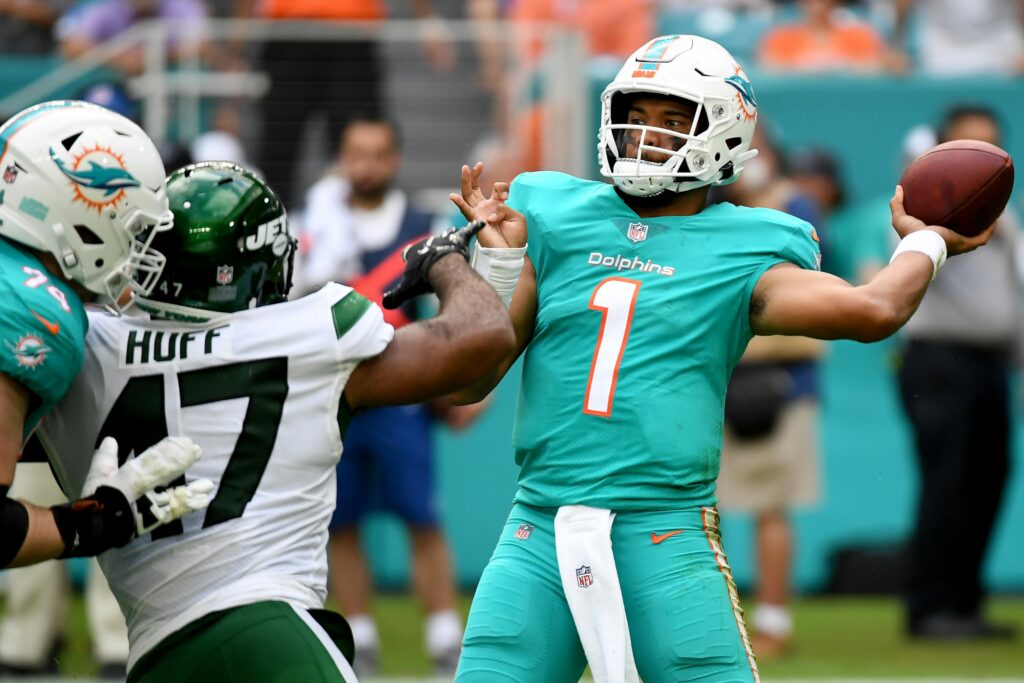 Brian Flores’ team heads to the Big Easy. But the Miami Dolphins have a difficult task in defeating the dangerous New Orleans Saints.

It’s been a long climb back to respectability. Last week’s 31-24 home victory over the New York Jets was the sixth win in a row for the Miami Dolphins. And a team that dropped seven consecutive games following a Week 1 win at New England, Brian Flores’ is now at the .500 mark.

That puts the ‘Fins back in playoff contention in the congested AFC. The team closes the season with road games at New Orleans and at Tennessee before hosting the Pats in Week 18.

But first things first. And that’s a trip to the Big Easy to face Sean Payton’s 7-7 squad.

In his previous four games prior to Sunday’s win over the Jets, Dolphins’ second-year signal-caller Tua Tagovailoa threw for a combined five scores and was picked off only once. That included a relief role vs. the Ravens in Week 10 and starts the following three weeks.

But last Sunday vs. New York was a struggle. He connected on less than 60 percent of his passes, threw for only 196 yards and had just as many touchdown passes (2) as interceptions. And one of his picks was taken back for a touchdown.

The Saints tied for the NFL lead with 18 interceptions last season. They have picked off 15 passes this year and returned two for touchdowns. They could add to that total on Monday evening.