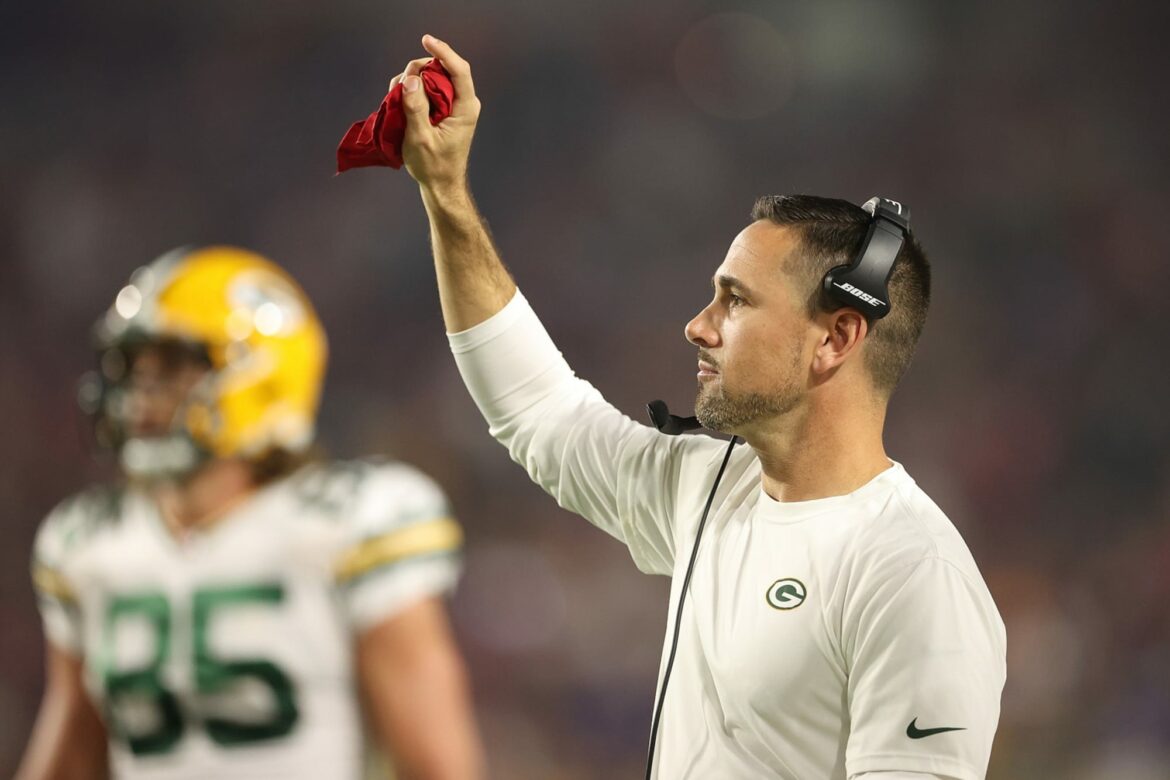 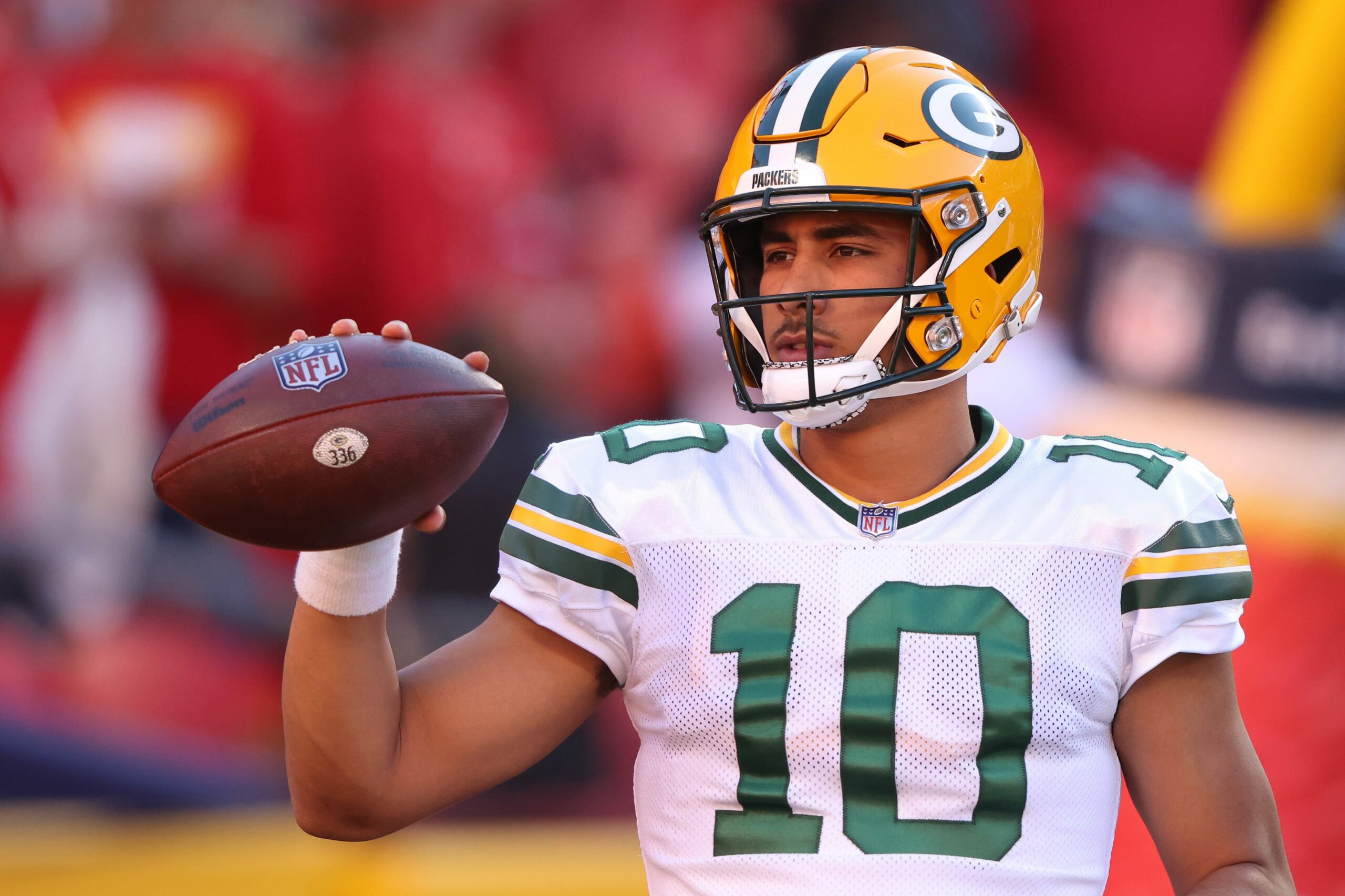 The Packers looked lifeless without Aaron Rodgers in their Week 9 loss at Kansas City. Here are five bold predictions on how they’ll bounce back.

Any Packers fans suffering from the delusion that their offense would keep humming without the services of Aaron Rodgers was quickly disabused of that notion on Sunday in Kansas City. Green Bay only managed to score seven points with Jordan Love at the controls of Matt LaFleur’s offense in an ugly 13-7 loss to the Chiefs.

The good news is that the Packers’ defense kept the team in the game until the final whistle. Holding Patrick Mahomes to just 166 passing yards is still an impressive feat. Defensive coordinator Joe Barry’s unit deserved better.

Green Bay does get to return to the friendly confines of Lambeau Field this week, but they have another challenging opponent on their schedule. Here are five bold predictions on how the Packers will fare when Russell Wilson and the Seahawks roll into town.

One big turnover could have swung last week’s game in favor of the Packers. Unfortunately, their defense was unable to force a single takeaway against Kansas City.

They were able to force two fumbles but failed to fall on top of either. More concerning was the lack of ability to get anywhere near any of Mahomes’ passes. That trend is going to continue this week for Green Bay’s secondary.

A big problem for the Packers in this game is going to be failing to produce a turnover for a second consecutive week. The precision of the Seahawks’ offense with Wilson at the helm will cause big problems for Green Bay.