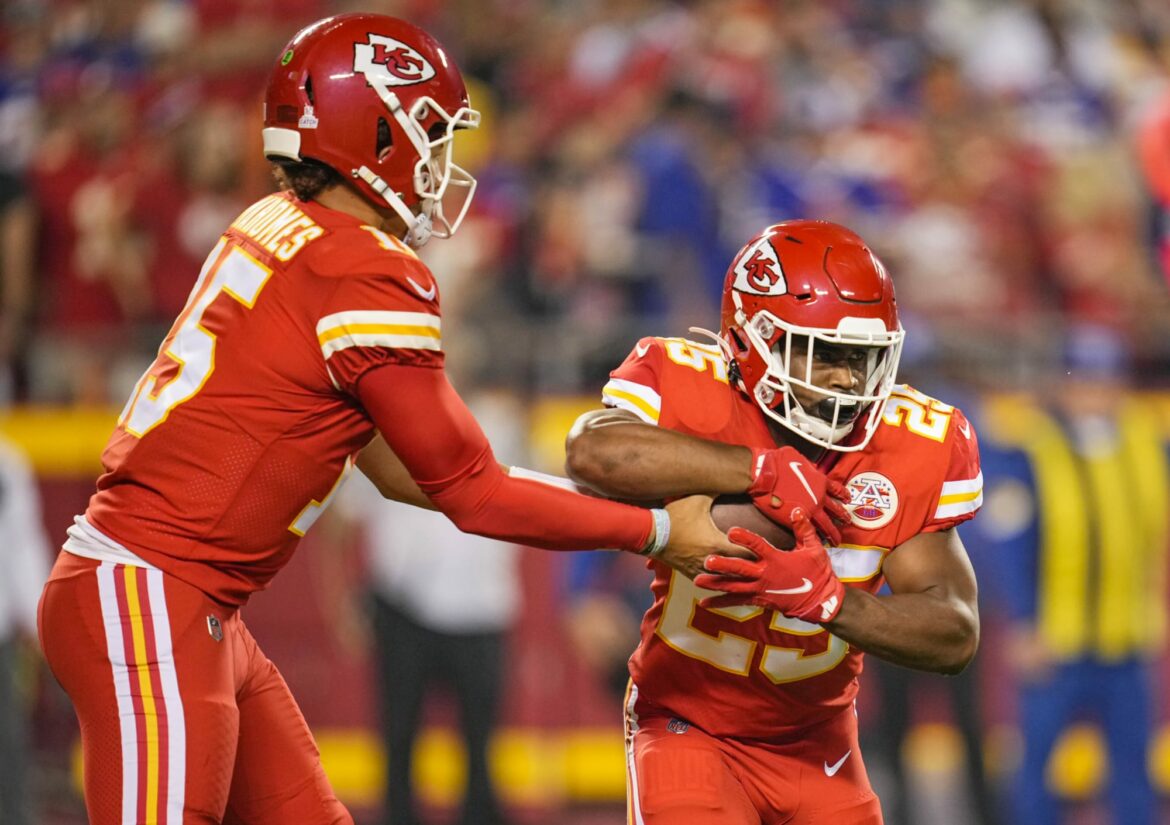 Just a few weeks ago, the Cowboys might have been licking their chops at the prospect of playing the Chiefs given Patrick Mahomes’ struggles and their vulnerable defense.

Now, Kansas City looks ready to face off with the Cowboys in a battle of Super Bowl hopefuls.

The turnaround for Andy Reid and company won’t be complete unless they give Dallas a game. Can they do it?

5 bold predictions for Chiefs vs. Cowboys

Andy Reid had good news to share for Chiefs fans and the KC running game this week. Clyde Edwards-Helaire has a “pretty good chance” to play against the Cowboys.

The running back has been out with an MCL sprain since Week 5 against the Bills. In the two games before that injury, CEH rushed for 100 yards. He also found the endzone in the passing game.

The Cowboys’ rush defense didn’t give up 100 yards through the first three games of the season. However, opponents have crossed the 100-yard mark five times in the last six games.

With Edwards-Helaire back on the field, the Chiefs will make it six in the last seven.