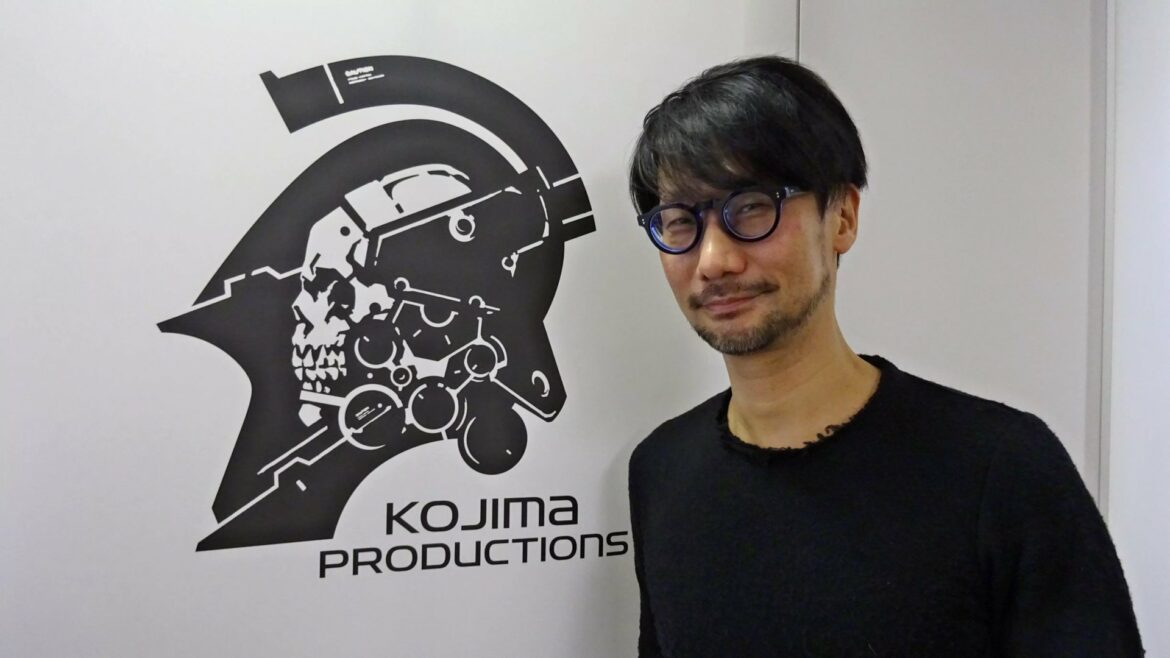 Alongside E3, The Game Awards is one of the most celebrated and anticipated dates in the gaming calendar.

Geoff Keighley and co throw the massive event every year and it’s always packed with plenty of awards and even more game reveals.

So, ahead of this year’s event, as we like to do, here are our five predictions for The Game Awards 2021.

This prediction isn’t so bold as Kojima and Geoff are good buds.

That being said, it’s been over two years since the release of Death Stranding and The Game Awards could be the perfect opportunity for the legendary developer to reveal what he and Kojima Productions have been up to.

Avowed was revealed as Obsidian’s latest project during an Xbox Games Showcase last year. Information has slowly trickled out about the game since then, including the fact it has a large, dense open-world, but no more footage of it has been shown since then.

It’s time for Keighley to come through and whet our appetites.

It’s almost certain at this point that, following a bunch of leaks, Bioshock 4 is in development.

Geoff promised four or five “Elden Ring” calibre announcements at TGAs and this would certainly tick that box. The most recent report suggested a reveal at the show has been delayed, we predict it’s not.

It’s safe to say that Final Fantasy VII Remake was many people’s Game of the Year last year, even picking up a couple of wins in the DualShockers’ Awards.

Unfortunately, since the game launched in H1 last year, we’ve heard nothing about the second part. We did receive the Yuffie DLC which was great, but now it’s time to hear more and TGAs presents a great opportunity!

I also feel that, if FFVII Remake appears at The Game Awards, there is the potential that the first part will be hitting PC & Xbox.

Failing all this, we could get another look at Final Fantasy XVI.

Breath of the Wild Sequel Gets Its Official Name/Release Date

This is maybe more in hope than expectation but Nintendo hasn’t shied away from giving some big trailers to The Game Awards, think Joker coming to Smash.

If the company wanted to steal the limelight on one of the biggest nights in the gaming calendar, this is exactly how to do it.