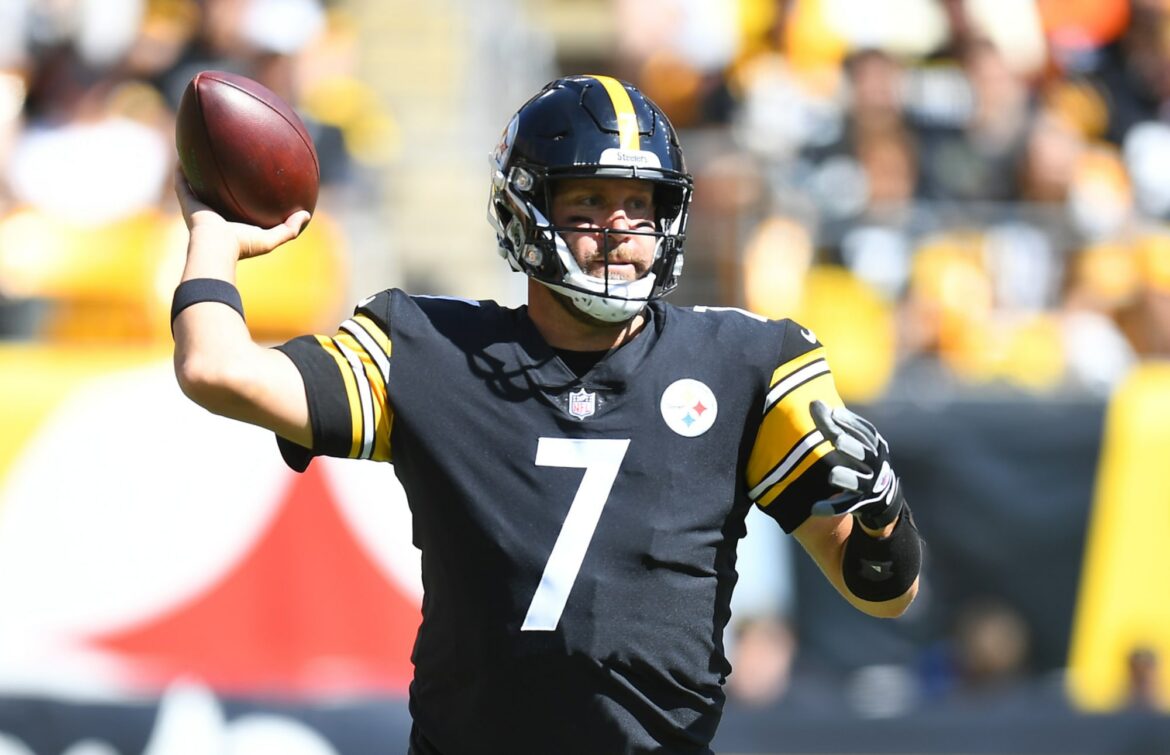 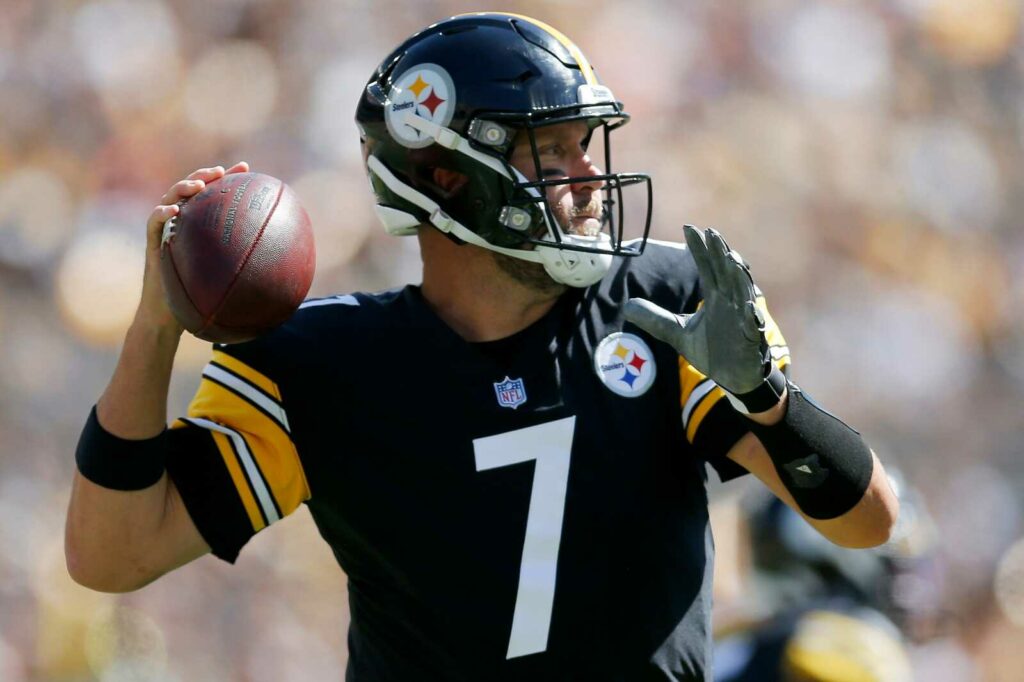 After a Week 1 win, the Steelers have lost their last two games and will look to right the ship in Week 4 when they travel to Green Bay

The Steelers have lost consecutive home games for the first time since 2003. Coincidentally, that is the last time they finished with a losing record.

At 1-2, Pittsburgh will head to Lambeau Field to face Aaron Rodgers and the Green Bay Packers. Here is what to expect from the Week 4 matchup between two of the most storied franchises in NFL history.

Ben Roethlisberger will get his 400th touchdown

Ben’s play has been a focal point for all the wrong reasons this season, but this will be something positive for fans to be able to take away from this game, should it go south for Pittsburgh.

Statistically speaking, it’s very likely that  Roethlisberger will get at least one touchdown on Sunday. He’s thrown a touchdown pass in 18 consecutive games, the longest such streak in the NFL. It will be a nice moment in what has been a rough start to Roethlisberger’s farewell season.