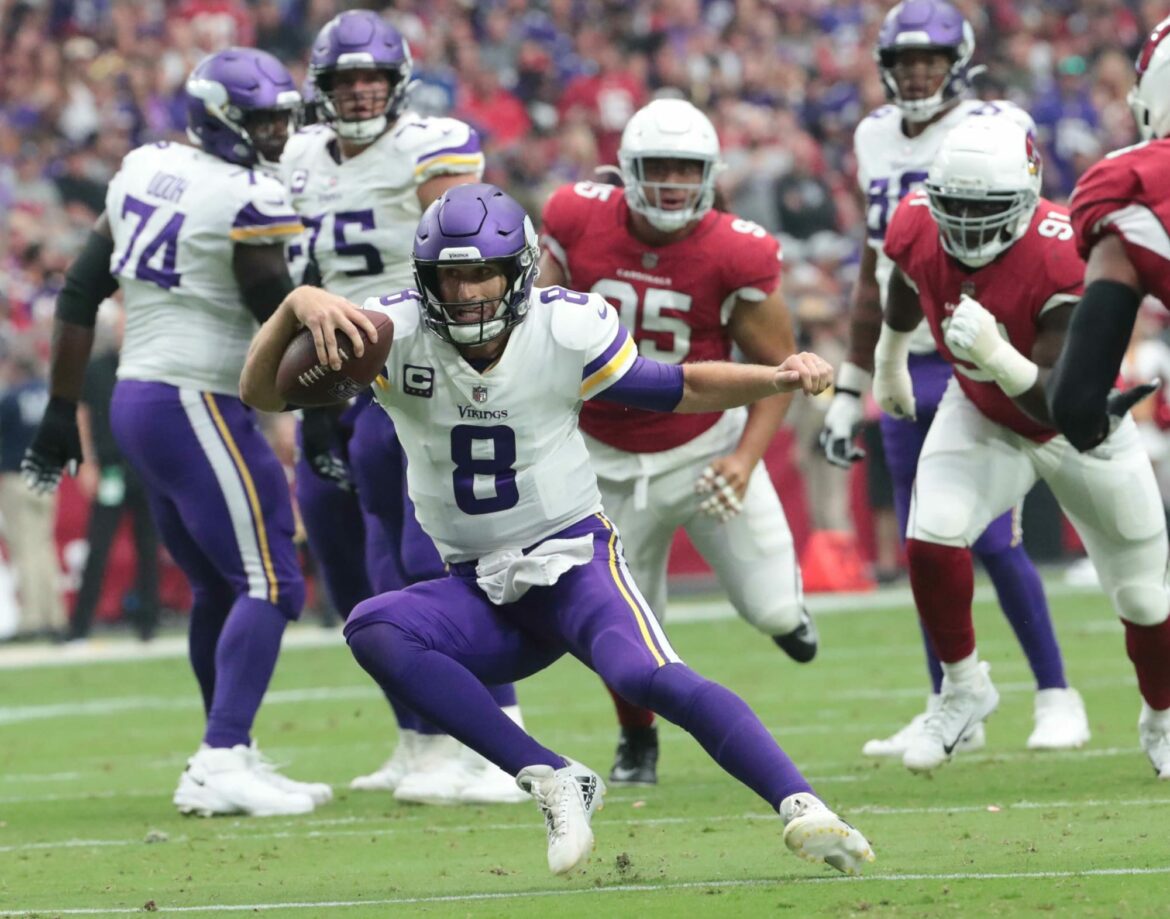 The Minnesota Vikings open play at home in Week 3 with a must-win game against the Seattle Seahawks.

The Minnesota Vikings have been plagued by “what ifs” for years now, and this season is no different.

What if Dalvin Cook hadn’t had a questionable lost fumble call go against Minnesota in overtime at Cincinnati? What if Greg Joseph had made the game-winning field goal against Arizona?

The truth is, they’d still be staring down the Seahawks as underdogs who have been bested in the last seven competitions against Seattle. And as is characteristic for the Vikings, three of the last four games have been decided by one touchdown or less. Even if  Minnesota was 2-0 instead of 0-2, they’d be looking at a challenge for their home opener.

Here are 5 bold predictions for the Minnesota Vikings vs. Seattle Seahawks

Russell Wilson’s elite quarterback play is not matched by elite offensive line play. Seattle’s o-line was ranked 18th entering the 2021-22 season, and they have far from exceeded those expectations. Wilson has been sacked three times in each of their games so far and continues to face pressure.

Lack of protection for Wilson is a weakness that Minnesota can exploit early and often on Sunday afternoon. Having Danielle Hunter back at full strength has been a game changer for the Vikings. He has four sacks on the season — half of the team’s total of eight. Michael Pierce has also been making a big impact with a pair of sacks and numerous pressures. Though this unit doesn’t feel like the lights out Mike Zimmer defense from a few years ago, it’s certainly better than last season.

Hunter and Pierce will make quick work of Seattle’s offensive line and continue to boost their stats with at least a sack each as the Vikings move to get to Wilson at least four times. They are going to have to keep the MVP level quarterback on his toes if they want to prevent him from shredding Minnesota in the secondary.