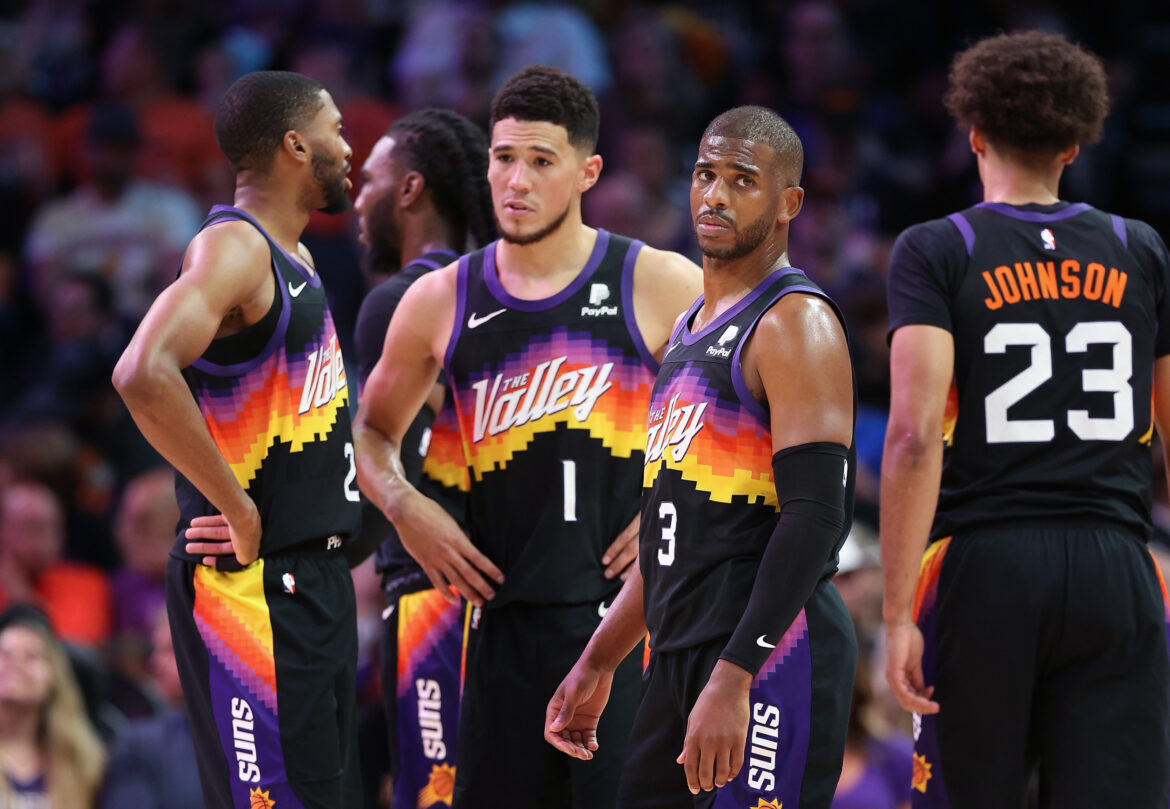 This was supposed to be an easy road to the NBA Finals for the Phoenix Suns. Everything was falling into place for them. The Dallas Mavericks and Memphis Grizzlies seemed like they were just a little too young to compete. It seemed like it was between the Suns and Golden State Warriors, and there were serious questions about the Warriors’ core.

The Suns had the right mix of veteran prowess and superstar potential. They had a former number-one overall pick at the center position. Devin Booker was quickly becoming one of the best players in the league. Chris Paul keeps turning back the clock. Everything was pointing in the right direction for the Suns to find a way to respond to last year’s Finals loss.

Then, the Mavericks kept winning games in their second-round series. After losing their first two games on the road, they won all their games in Dallas to force Game 7 back in Arizona. It still seemed like the Suns had the upper hand, but then Dallas scored 57 points in the first half while holding the Suns to just 27. That’s not a typo. This game was over at halftime.

What must the Suns do this offseason to get back into true contention?

Now, the Suns and its management group have to look in the mirror and ask themselves whether they need to make wholesale changes to fix its flaws. Is this a moment to stay pat and figure things out from within, or should the Suns make the changes needed to be the top team in the West again? These questions need answers.