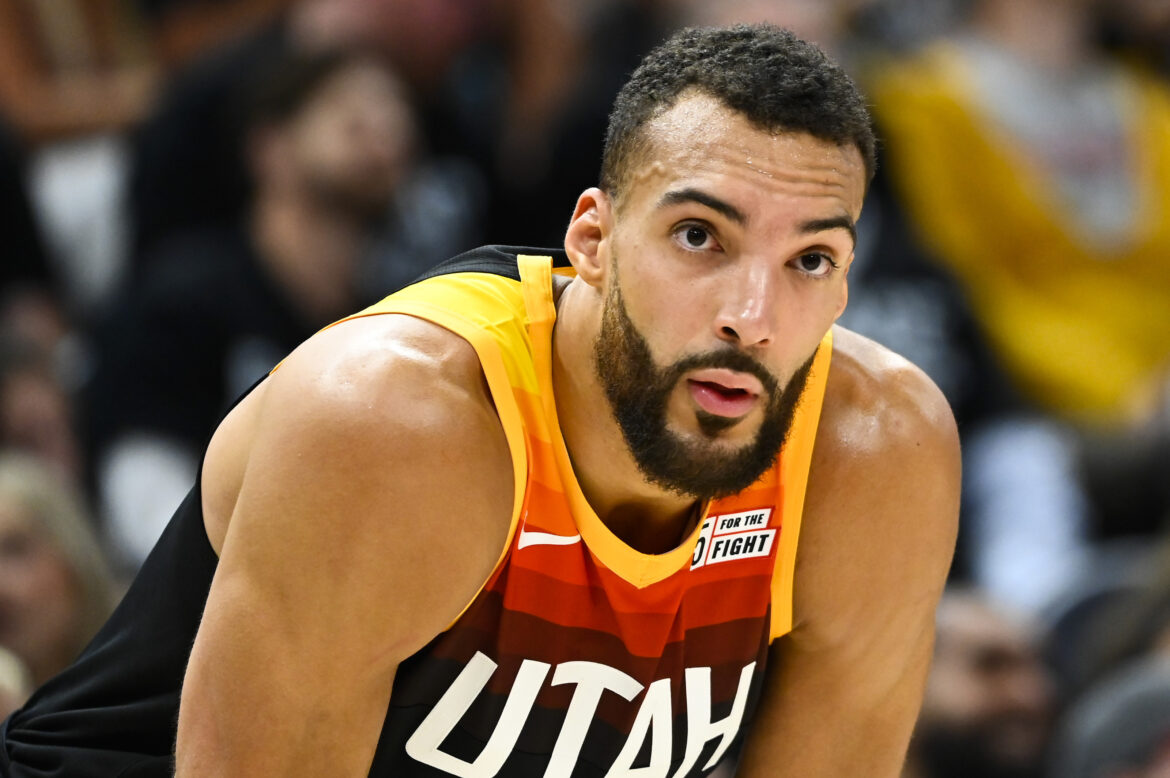 The Utah Jazz won the Northwest Division for the second straight year this year. They also made a first-round playoff exit for the third time in the last four years, losing to the Dallas Mavericks in six games. Talk of an offseason shakeup has come, centered on stars Donovan Mitchell and Rudy Gobert.

Rumors of Utah’s two best players not getting along just won’t go away, apparently dating back to Gobert being at the center of when the league shut down as the COVID-19 pandemic was starting in March 2020. Given that the team can’t get over the top in the playoffs, for reasons including or not including Mitchell and/or Gobert, something seemingly needs to change.

If Mitchell were available, or seeking a way out, multiple teams would trip over themselves to make a trade offer. But don’t dismiss Gobert, the three-time NBA Defensive Player of the Year, as a popular trade target as well.

Gobert doesn’t stretch the floor at all offensively. But he was the league’s leading rebounder this past season (14.7 per game). He also led the league in traditional field goal percentage (.713) and True Shooting Percentage (.732). What he can do, even with a slight drop in block shots (2.1 per game during the regular season this year), he does well.

Offers may come to the Jazz for both of their stars this offseason. If they end up choosing one to keep, it’s fair to assume it will be Mitchell. With that sentiment, here are five teams who could make an intriguing offer for Gobert.

Note: I used ESPN’s Trade Machine to make sure these prospective offers worked.

The Warriors may feel like a reach to be in the mix for Gobert. But ESPN’s Brian Windhorst has pointed to them as a team to watch in a trade for the Jazz center.

If Golden State has a weakness, as much as they can get around it very well most of the time, it’s a lack of size. Gobert’s contract is certainly a thing, with four years and around $170 million, including a $46.6 million player option for 2025-26.

Here’s the offer the Warriors could make.

Wiggins is included mostly as a big assist to matching Gobert’s salary, which Windhorst hinted at. But the former No. 1 overall pick could be a good complementary piece on a team centered fully on Mitchell. Wiseman’s struggles to get healthy could be reaching a breaking point for Golden State, but he’s still an interesting young player Utah could take an easy flier on. Golden State throws in a draft pick too.