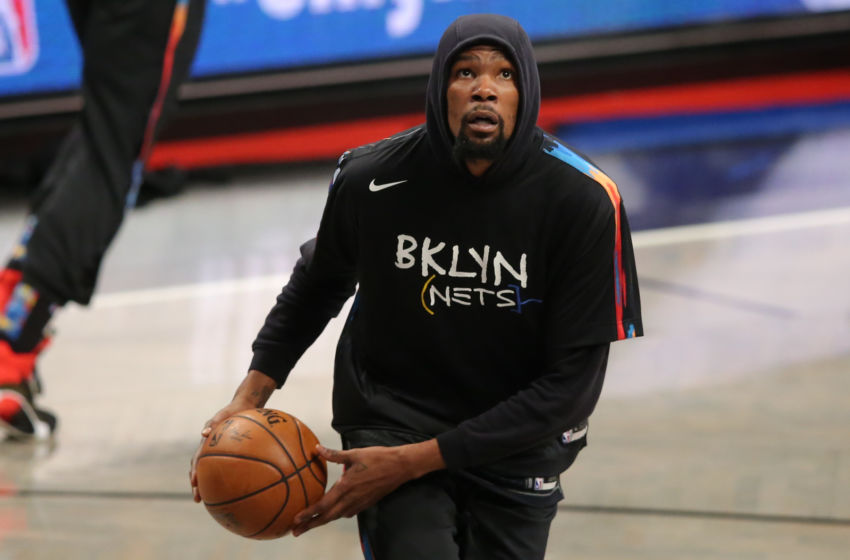 It’s the Los Angeles Lakers. That’s all you can say when you hear rumors about the Los Angeles Lakers. Its fans are going to take any nugget of information and let it spread like wildfire. Just this week, Toronto Raptors head coach Nick Nurse had to shut down rumors about the Lakers head coaching vacancy. Every great head coach will somehow get tied to the Lakers. Doc Rivers has been tied, Quin Snyder has been tied, and there have even been some rumblings Phil Jackson will return to save the Lakers (but we can probably put that to rest).

With so many rumors about who is going to run the team, the rumors about who might join the team are probably taking a step back, but that won’t last long. As soon as the Lakers announce who their next head coach will be, then the team will start to transition to “player addition” rumors.

Who might get tied to the Los Angeles Lakers through NBA rumors this summer?

Already, we’re hearing the possibility they could trade James, Westbrook, or even Davis. To be honest, anything that’s not bolted down to the Staples Center should be available, but the Lakers fans won’t accept a rebuild. That means the rumors will include some of the best players in the NBA.