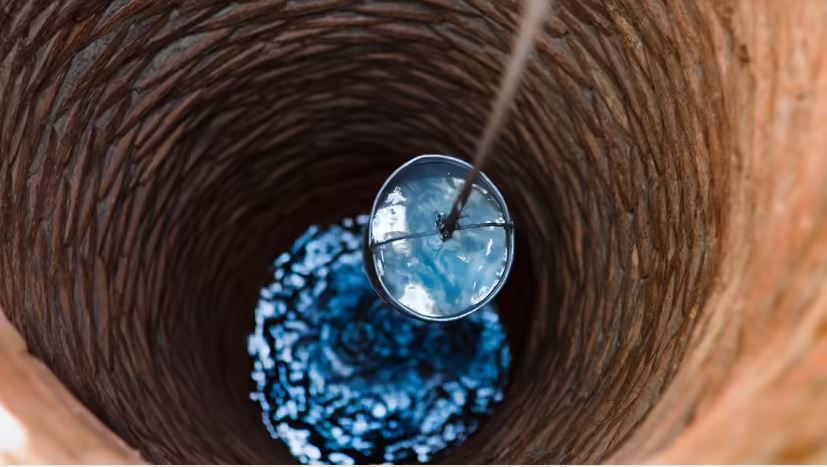 Drinking water is such a basic aspect of daily life that many of us don’t bother to consider the source. But water quality varies wildly across the United States and around the world, and that, in turn, can affect the quality of life.

Nearly 300 million Americans rely on public water sources. About 13 to 15 million, however, use private wells instead, according to the Environmental Protection Agency. Many are in rural areas, where homes often can’t tap into municipal water systems because it’s simply too expensive to expand the infrastructure. 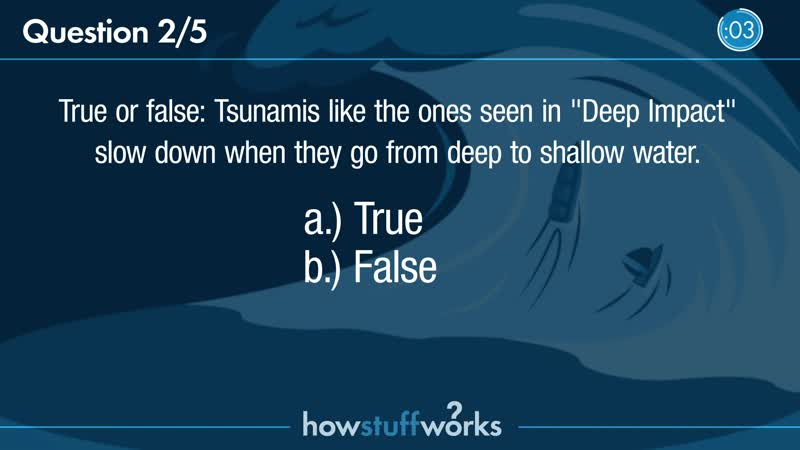 Ambitious (and wealthy) homeowners may opt to spend the money to build that infrastructure themselves. But most choose instead to use private wells, which provide for all their freshwater needs. A pump system is installed to bring the water indoors.

Well water is fundamentally different, right down to where it comes from, how it tastes, and even the laws that apply to its quality and safety. Here are six things to know about well water.

Municipal water supplies are maintained to supply ceaseless water, so long as there are no disasters. So are private wells. But there are circumstances when wells fail.

“Well water can run out or go dry, but they tend to fill back up when more water seepage restores it,” emails Phil Ash, founder of Pro Paint Corner, where he works with many home contractors.

This doesn’t happen often, but it does when tremendous volumes are pumped out for extended periods of time. If you push the limits of your supply, the water may eventually start to look muddy and dark.

There are other situations in which private wells may not work, according to David Shell, founder of home maintenance publication TradesManCosts in the U.K.:

The good news is that properly maintained wells generally work well for decades without any major issues.

2. You May Have to Dig Deep

In order to find water, you dig or drill for it, accessing aquifers (a layer of permeable rock containing water). In many places, it’s possible to dig straight down in the earth until you tap into a groundwater supply.

Bored or dug wells are the shallowest, from 10 to 30 feet (3 to 9 meters) deep and may be cased by simple tile or brick. The casing isn’t usually continuous.

Driven wells go 30 to 50 feet (9 to 15 meters) deep and have seamless casing. But the fact that they draw from water so close to the surface makes them vulnerable to contamination.

Drilled wells can be hundreds or thousands of feet deep, and they’re continuously cased. Compared to the other two types, they’re the least likely to be contaminated because the water is so far from surface contaminants.

3. But It May Not Always Be Possible

Depending on your location the water table may be shallow or deep. Too shallow, and contamination issues may arise. Too deep, and a well may not be cost-effective, or there may be too little water worth the effort. Other problems may also occur.

“Aquifers that are far down might have higher salt contents making them undesirable to drink from,” says Ash.

And that’s not the only problem. “In some locations in the world, you won’t hit water ever as it may be too arid,” he says.

Shallow wells are more likely to be contaminated from chemicals that seep into groundwater. This frequently occurs in areas with heavy industrial processes or agricultural practices that rely on various herbicides, pesticides and fertilizers.

The EPA has already ascertained that many private wells in the U.S. have nitrate levels that exceed EPA standards. (Nitrate is found naturally in water, but high levels can be dangerous to your health.) It’s another reason to keep a close eye on your water quality throughout the year.

Municipal systems treat their water with chemicals to make it safe for general consumption. The most common additives are chlorine, chlorine dioxide and ozone. But at some point in your life, you’ve undoubtedly gagged on water that seemingly has way too much of these components, which can render water unpalatable.

“If you’ve ever tasted bad tap water, then switching to well water might be a great relief,” emails John Linden, interior designer at MirrorCoop, who grew up with well water and has consulted on many home projects. “Many people agree that the taste is better but sometimes it still tastes slightly odd due to the lack of chlorine or organics such as fluoride in the system.”

However, the high nutrient content is one reason that many people find well water so tasty and refreshing compared to municipal water. Those nutrients can be very healthy for your body. But mineral content varies wildly depending on your location, and lab analysis is the only way to know more about what’s really in your water.

Linden warns that well water also deposits minerals onto glassware due to high mineral content. These can stick around for years if you don’t clean them off. In some places, those minerals are so harsh that you’re advised to use a soft sponge with no abrasive chemicals, otherwise you’ll wind up with scratched dishware.

5. You Should Do Yearly Testing

You might take your private well as a point of pride and a sign of independence, but keep in mind that EPA regulations apply only to public water sources, which are tested continuously.

In other words, you’re responsible for making sure your water source is safe to drink. That means you have to perform testing, generally on a yearly basis, or more often if you suspect something is amiss.

“You can get a basic water test that tests for lead, bacteria, pesticides and more on Amazon for roughly $25,” says Thomas Jepsen, a custom home planner at Passion Plans, who also has well water at his home, via email. “However, it’s good to have a thorough test done when you get the well drilled which will run you several hundred dollars. You’ll need to continue testing once per year, at least.”

A thorough test should review these potential contaminants, according to Shell:

If your water is contaminated, don’t drink it. If you have a chemical contamination, don’t even bathe with it. Contact your local health department and ask them for guidance on resolving the problem.

In the U.S., it costs an average of $315 per year for public water, and in some places it will cost you two or three times more. Well water, on the other hand, is free, although you do have to pay for electricity to pump the well water into your house.

“You will need to spend money on maintaining your water system, but the savings are higher,” says Shell.

Although the cost of one major well repair could exceed a couple of years of city water expenses, if your well keeps pumping away without problems, you could find that it’s a money saver over the long run — particularly if you live in a district with very city high water bills.