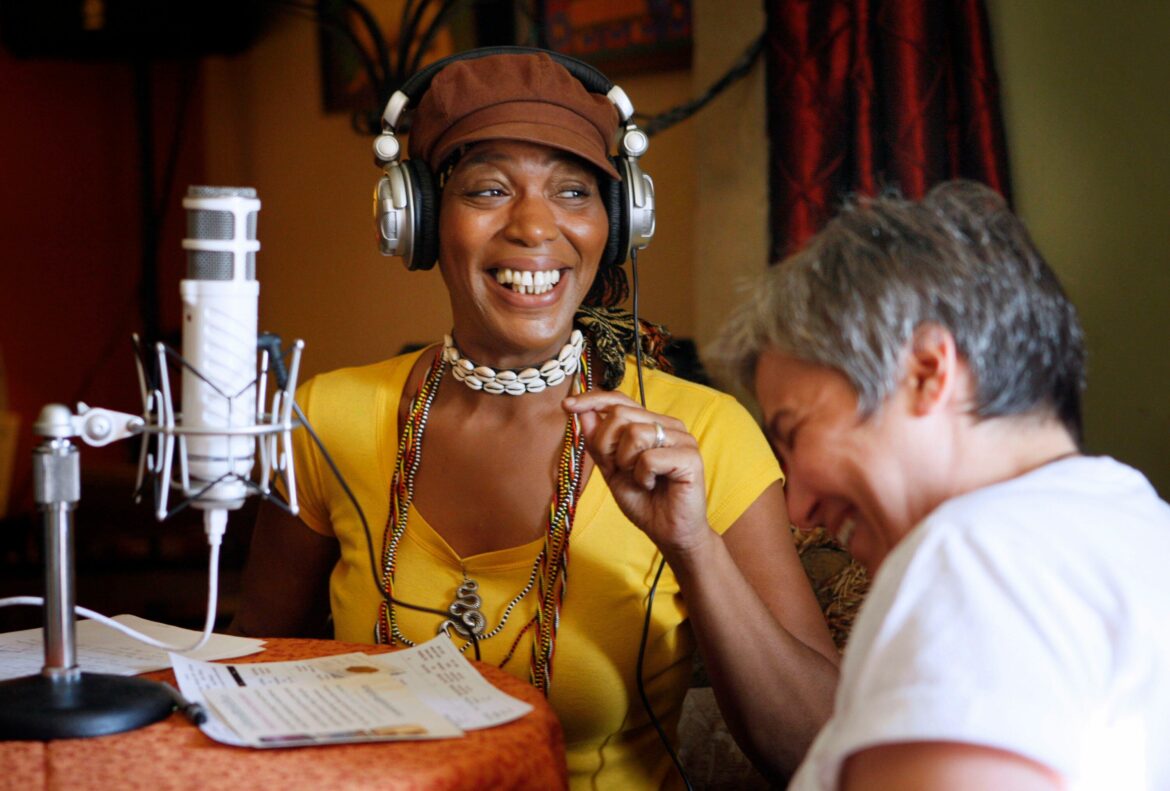 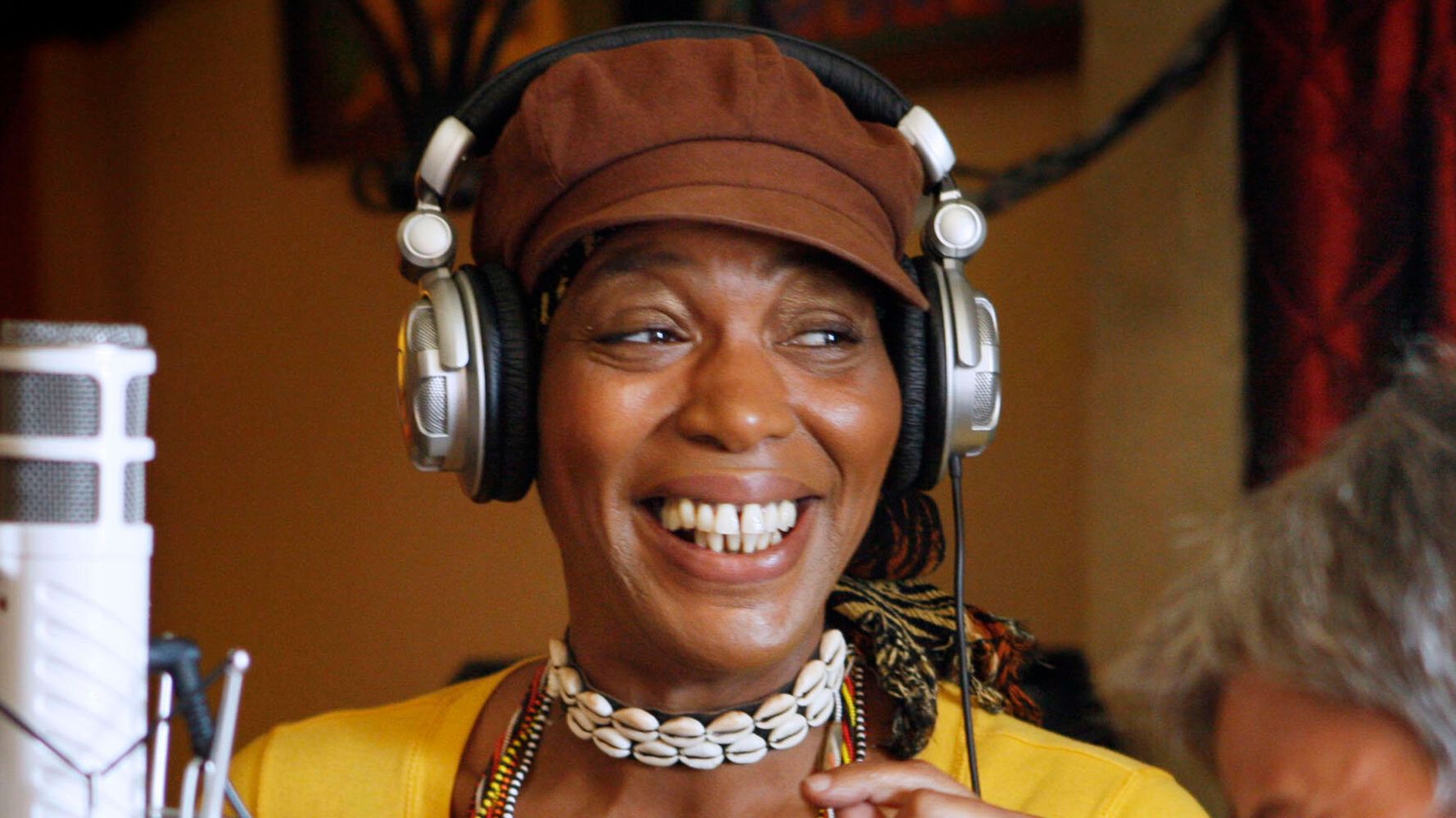 What does the future hold? Apparently, it holds a documentary about the iconic 1990s TV psychic known as Miss Cleo.

A film centered on Youree Dell Harris, aka Miss Cleo ― the unforgettable and charismatic star of the Psychic Readers Network ― is in production, Deadline reported Wednesday. The nonfiction entertainment studio XTR and the production company Majority announced the project this week.

Harris appeared in TV commercials in the late ’90s, a self-described shaman with a faux Jamaican accent and a slew of catchphrases, most famously “Call me now!” She was featured on the Psychic Readers Network offering supposed psychic hotline services.

“Claiming to be a shaman from Jamaica, Miss Cleo’s charisma and famous imperatives enabled the Psychic Readers Network, a pay-per-call service, to charge callers seeking answers over $1 billion for advice,” XTR said in a description of the upcoming documentary, according to Deadline.

“But in 2002 it all came crashing down when the Federal Trade Commission accused the network and its owners of deceptive advertising, billing, and collection practices, bringing Miss Cleo’s reign as queen of clairvoyance to a dramatic end.”

Harris was the subject in a federal lawsuit filed against Psychic Readers Network and Access Resources Inc. The FTC announced in 2002 that the companies had agreed to forgive approximately $500 million in outstanding consumer charges and to pay a $5 million fine.

Senain Kheshgi, who is directing the documentary, said in a statement that Harris may have been “an accomplice or perhaps a victim in the Psychic Reader’s Network fraud” ― but that “she also had talent and personality, which for women doesn’t always translate into access or wealth.”

“Her story is an example of how Brown and Black women have historically been marginalized and exotified in society and popular culture,” she continued, per Deadline. “The enduring image of the dark, mystical woman still continues to perpetuate this stereotype. As a woman of color and a director who wants to explore stories from diverse perspectives, I am moved by how Youree found a way to navigate her life on her own terms.”

Harris publicly came out as a lesbian in 2006. Speaking to The Advocate at the time, she said she received “mad love” from people who would spot her out in public.

“How do I take back my power? I take it back by stepping up to the plate and saying, ‘You know what? This is me. I don’t want to hide,’” she told The Advocate about her coming out. “‘Fear only impedes you on your journey.’”