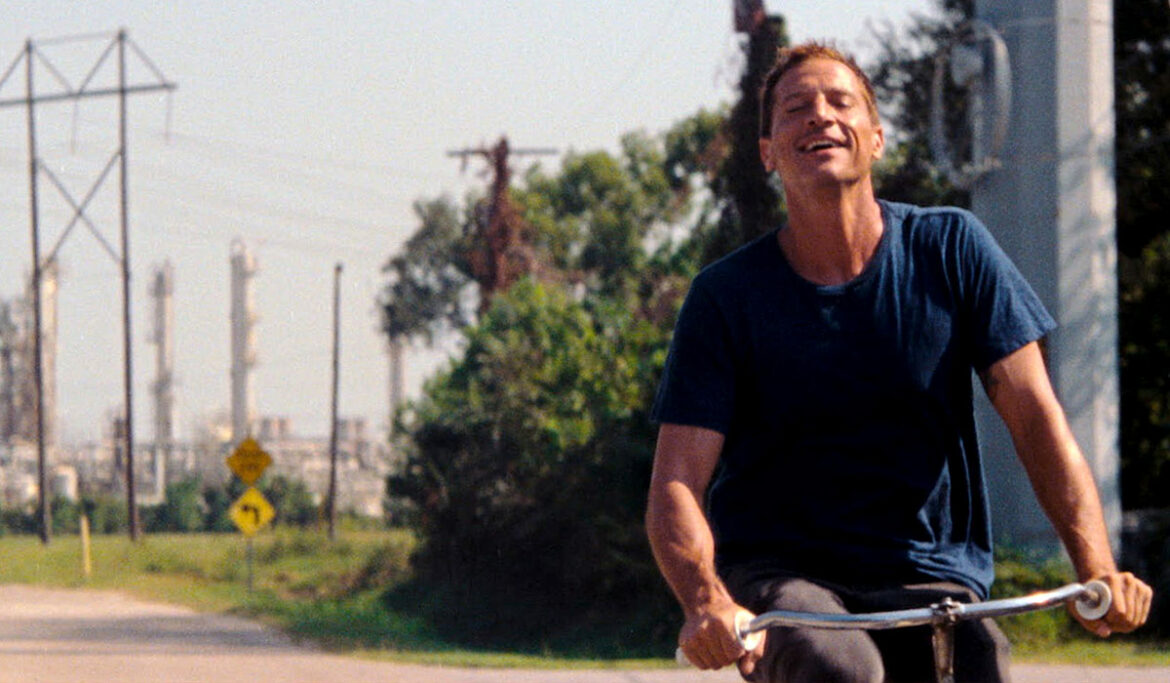 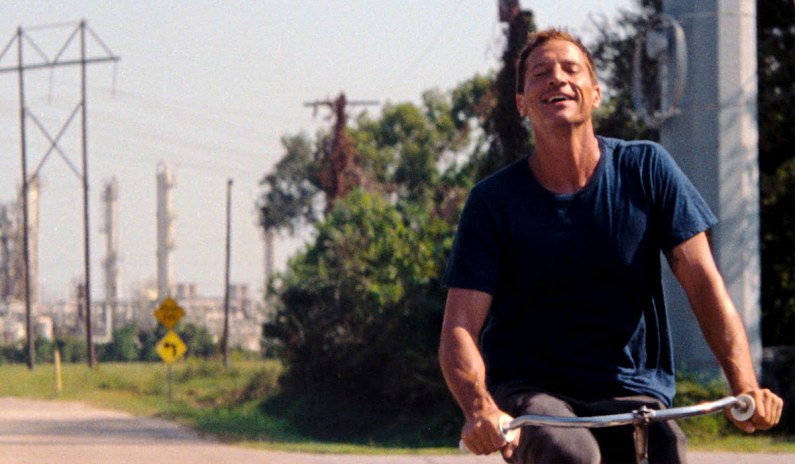 S
ean Baker might be the best American indie filmmaker you’ve (probably) never heard of. Working on such tight budgets that his features are essentially home movies — he not only wrote and directed his latest film, but also edited it, cast it, and did some “precision driving” for it — he mines the same territory as Paul Thomas Anderson and the Safdie Brothers, chronicling the poor decision-making of oddly endearing lowlifes in stories whose crazy twists are rendered with a documentary’s verisimilitude.

Unlike the other filmmakers I mentioned, Baker doesn’t hire big-name performers as stars, and I really wish he would, …