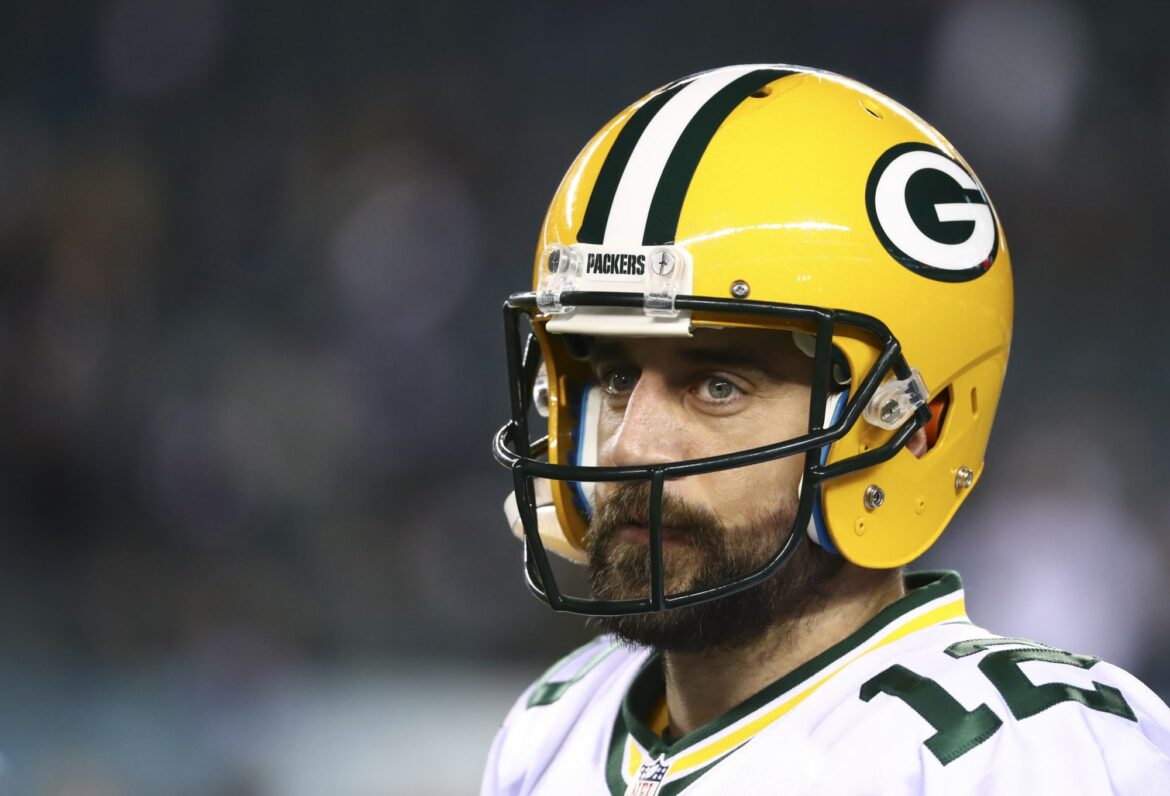 Rather shockingly, that’s the reality as the Packers prepare for a Week 9 showdown with the Kansas City Chiefs on Sunday. According to Adam Schefter from ESPN, Rodgers will miss Sunday’s game after testing positive for COVID-19.

The blow here is obvious and truly goes without stating. Beyond the impact of Rodgers not being on the field Sunday, the tight race atop the NFC playoff picture means that every win is extremely impactful. Green Bay holds the No. 1 seed at the moment, but watching the Rams and Buccaneers very closely in their rear view.

A win over the Cardinals last Thursday went a long way in helping the Packers secure more power at the top of the NFC power structure, but an absolute nightmare scenario is approaching. The Packers are running into a Chiefs team desperate for a signature win this season, and falling victim to that would erase the gap between Green Bay and a two-loss Tampa Bay team. Not to mention the Rams have the potential for a signature win on Sunday night against the Titans, which would put them back in a position to potentially control the NFC should the Cardinals falter.

And then there’s the Cardinals who with a win by the Chiefs over the Rodgers-less Packers would have their loss to Green Bay nullified for the moment.

Most NFL quarterbacks have played it close to the chest when it comes to revealing their vaccination status, but Rodgers was not among that group. Ian Rapoport initially reported that Aaron Rodgers wasn’t vaccinated, but this is where semantics come into play.

Back in August, Rodgers noted that he was ‘immunized’ against COVID-19 but stopped short of using the word ‘vaccinated’. Whether or not he was simply playing with words to be coy or skirting actual confirmation that he received the vaccine feels more important today than it did three months ago.

Whether or not Rodgers is vaccinated, however, is a moot point. The Packers quarterback tested positive for COVID and cannot play on Sunday.