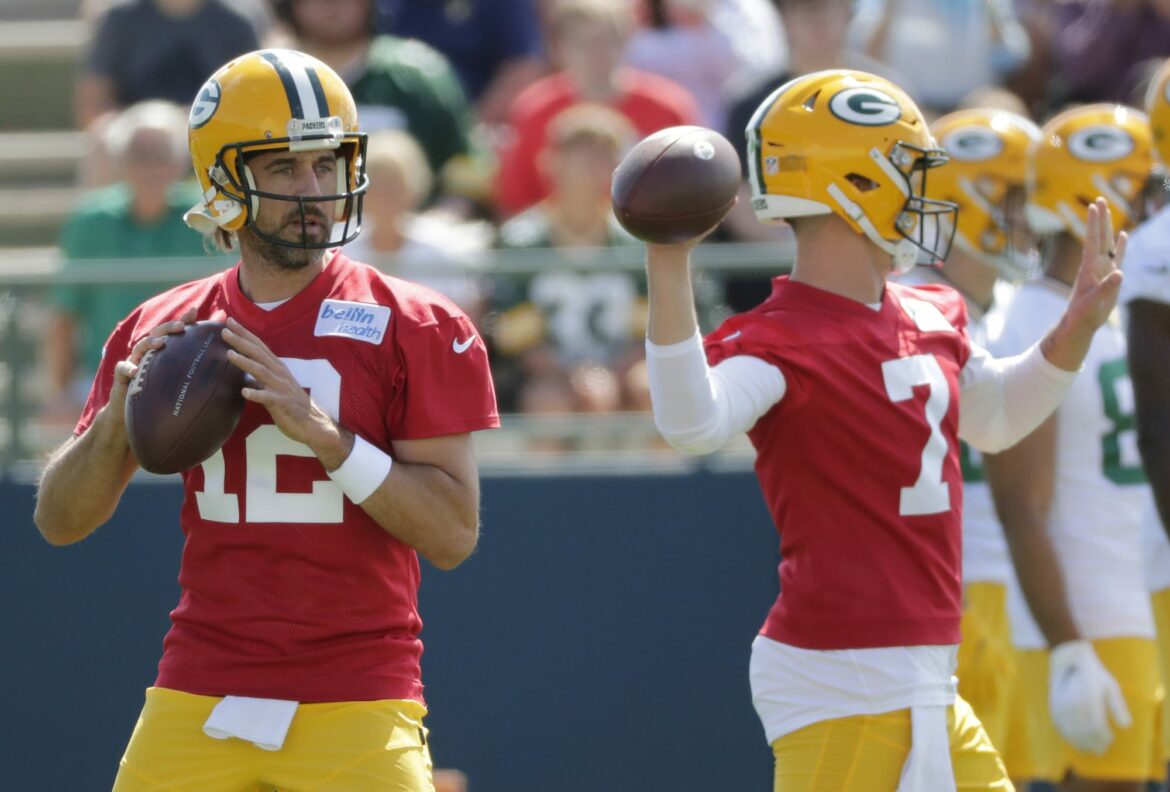 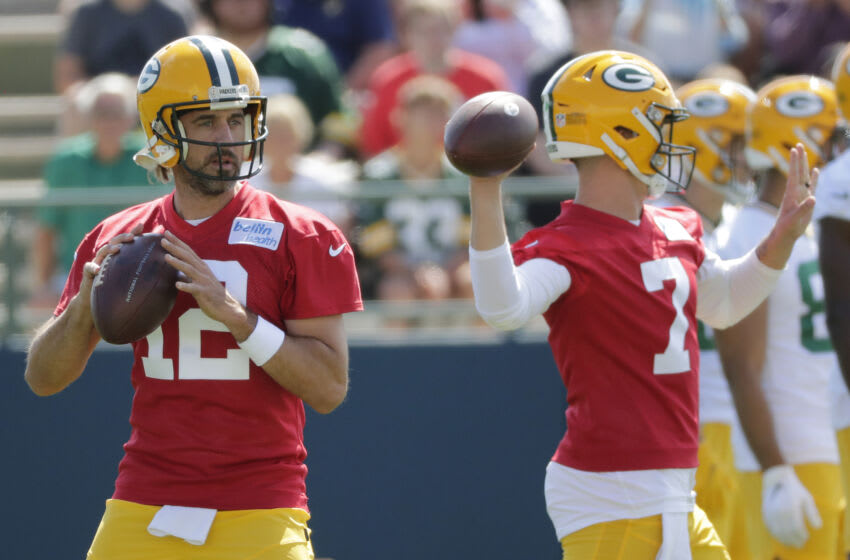 Super Bowl heading to Las Vegas in 2024 by Scott Rogust

Packers backup quarterback Kurt Benkert took the game-ending knee in the Packers win over the Bears but it was Aaron Rodgers who pushed for that moment.

Beating the Bears might’ve looked in doubt early on for the Green Bay Packers on Sunday Night Football but Aaron Rodgers never seemed to break a sweat as Chicago’s self-appointed team owner put on a masterful performance to score a 45-30 win over their rivals.

Once the outcome was decided, though, it wasn’t Rodgers that was on the field to take a knee to run out the remaining time on the clock. Instead, it was former Green Bay practice squad quarterback Kurt Benkert, who was called up to the active roster due to COVID-19 issues on the depth chart, that took the final snaps for his first NFL regular season appearance in his career.

After the game, Benkert took to Twitter to offer an amazing reaction to his first NFL snap.

However, there’s more to the knee that ended the game.

Packers: Aaron Rodgers pushed for Kurt Benkert to get his first NFL moment

According to ESPN’s Rob Demovsky, Aaron Rodgers went to Packers head coach Matt LaFleur and pushed for Benkert to get that moment and make his first NFL appearance.

It was Aaron Rodgers who suggested to Matt LaFleur that Kurt Benkert take the victory formation, kneel down snaps.

“He’s been in the league for four years and it’s his first time dressing,” LaFleur said. https://t.co/LWsiX0vTJj

Obviously, that was an unforgettable and truly great sports moment for Benkert to get the final snap in a win the first time he’s dressed in his career. But it’s even cooler for Rodgers to have been the one to suggest it to his head coach.

And if that wasn’t cool enough, Rodgers, Benkert and the Packers picked up another convincing win that puts them in position to clinch the NFC North with a win in Week 15.