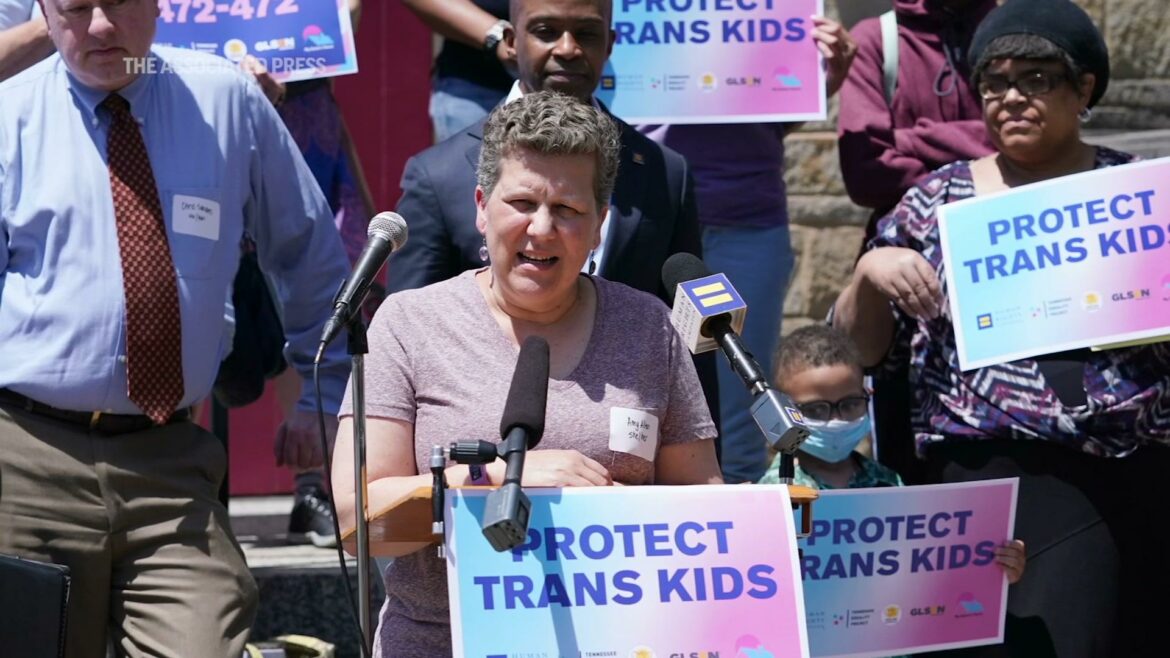 Gov. Greg Abbott ordered the Texas child welfare agency to investigate reports of “gender-transitioning procedures” as child abuse. Abbott’s order has led to concerns that all transgender youth and their parents will face the potential of being investigated. But the impact of the order is still unclear because it’s based on a legal opinion, which doesn’t carry the weight of the law.

Bills banning gender-affirming care for transgender youth have failed to become law in the Texas legislature, but the state’s governor on Tuesday set off a national firestorm by declaring the medical procedures should be investigated as child abuse.

Critics say it’s an unprecedented move, even amid a national push by GOP leaders to restrict transgender rights. Legal experts say the order from Texas Gov. Greg Abbott, based on an opinion by Attorney General Ken Paxton, is legally dubious and is likely to face a series of challenges in court.