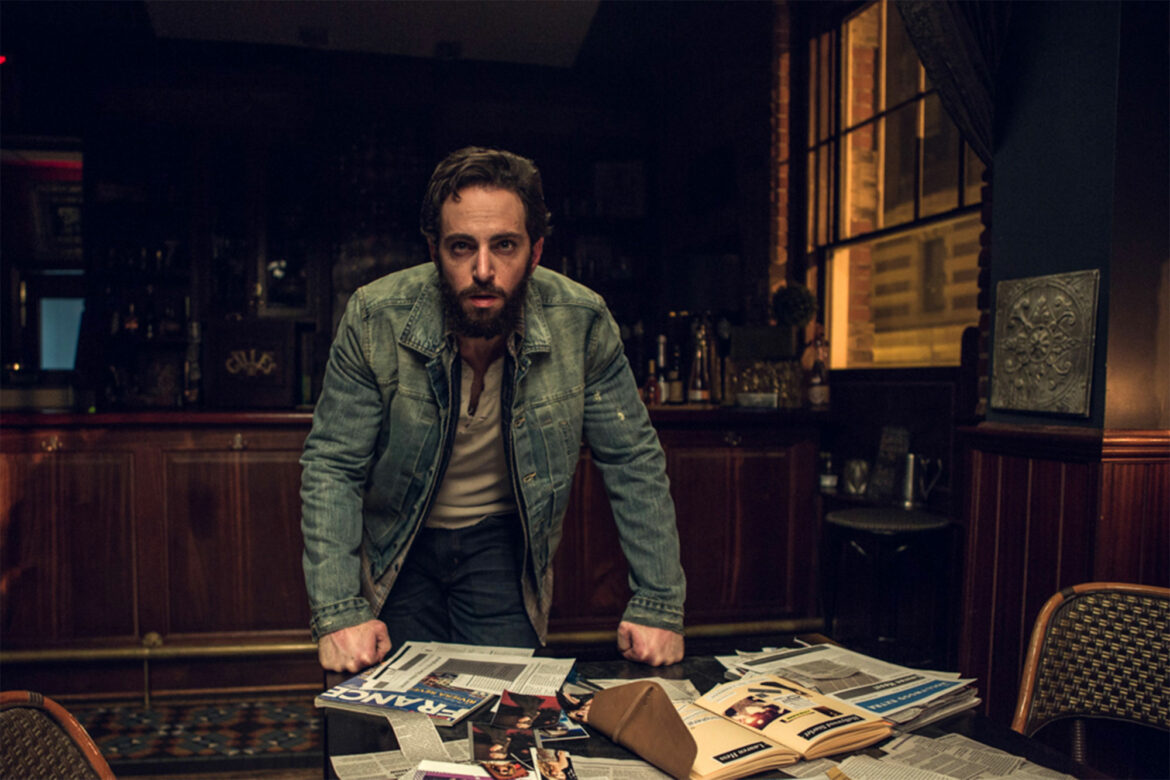 An LA actor who orchestrated an elaborate Ponzi scheme that raised $650 million in bogus licensing deals with HBO and Netflix was sentenced to 20 years in federal prison.

In addition to jail time, US District Judge Mark C. Scarsi on Monday ordered Zachary Joseph Horwitz, 35, to pay about $230 million in restitution to more than 250 investors who bankrolled his business venture 1inMM Capital.

Prosecutors said Horwitz would use loans from one group of investors to repay the others, while taking millions of dollars to pay for his opulent lifestyle.

Some of his splurges include $700,000 for a celebrity interior designer to remodel his $5.7 million home in Beverlywood, Calif.

Horwitz relied on his personal relationships and “word-of-mouth” referrals to secure investors and told them he had experience in the media content distribution industry.

“Defendant Zachary Horwitz portrayed himself as a Hollywood success story,” prosecutors said in a court affidavit. “He branded himself as an industry player, who, through his company… leveraged his relationships with online streaming platforms like HBO and Netflix to sell them foreign film distribution rights at a steady premium… But, as his victims came to learn, [Horwitz] was not a successful businessman or Hollywood insider. He just played one in real life.”

A federal grand jury indicted Horwitz on May 2021 with five counts of securities fraud, six counts of wire fraud and two counts of aggravated identity theft.

Horwitz also used some of the funds to finance low-budget films he appeared in, including “Gateway” and “The White Crow,” according to court documents.

“Horwitz showed investors numerous fictitious documents to substantiate his claimed deals with HBO and Netflix, including numerous fake movie distribution agreements,” according to the criminal complaint.

By 2019, 1inMM Capital started defaulting on its outstanding promissory notes, which guaranteed repayment on a specified maturity date.