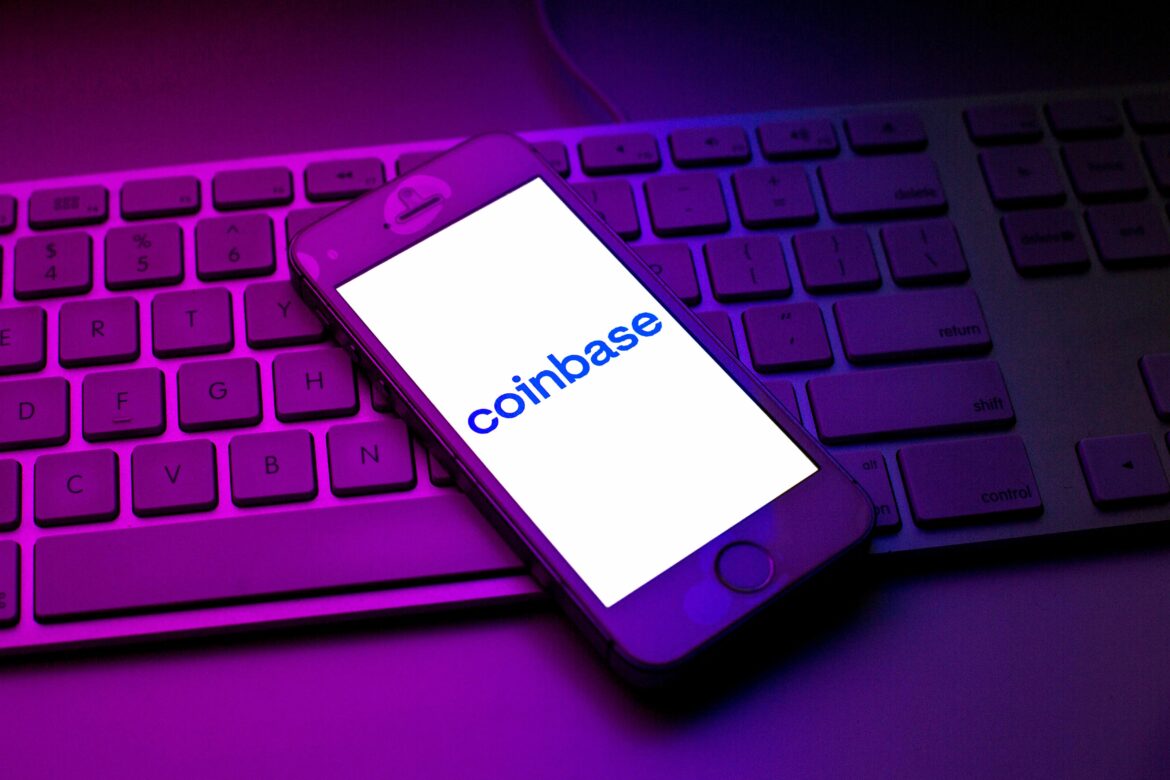 The head of an advertising agency called out Coinbase CEO Brian Armstrong after he suggested his company’s popular Super Bowl ad was conceptualized in-house. The ad agency head claimed the idea was actually inspired by her company’s pitch.

Coinbase, a cryptocurrency exchange, made headlines earlier this month when it dedicated its entire 60-second spot at the game to a colorful QR code that bounced around the screen. It was so effective that its website crashed due to the spike in traffic.

In a tweet thread on Sunday explaining how the ad was created, Armstrong said that an outside agency had originally pitched Coinbase a “bunch of standard super bowl ad ideas” but “I didn’t like any of them.”

“So we went back and brainstormed, came up with a bunch of wild ideas …” he added. ”We were running short of time (a few weeks), and one of the original ideas we had included putting a QR code at the end.”

He then suggested there was a lesson to be learned from its success and took a swipe at marketers. “No ad agency would have done this ad,” he wrote.

10/
I guess if there is a lesson here it is that constraints breed creativity, and that as founders you can empower your team to break the rules on marketing because you’re not trying to impress your peers at AdWeek or wherever. No ad agency would have done this ad.

But according to Kristen Cavallo, CEO of Virginia-based ad agency The Martin Agency, that’s not true.

“Except an ad agency did do that ad,” Cavallo replied to the tweet on Monday.

“It was actually inspired by presentations our agency showed your team,” she continued, citing page numbers for ad concepts her firm presented that she said involved floating QR codes on a blank screen.

It was actually inspired by presentations our agency showed your team on 8/18 (pages 19-24) and 10/7 (pages 11-18) with ad concepts for the Super Bowl with floating QR codes on a blank screen.

Cavallo argued that her decision to call out Armstrong was not about intellectual property, but instead, about respect.

“I wrote because his thread could easily have been a celebration of creativity and breakthrough thinking, versus claiming credit and disregarding agencies,” she wrote. “I’m advocating for @Accenture as much as I am for the industry.”

Shortly after Cavallo’s tweet on Monday, Armstrong updated his thread with an additional post, thanking an unnamed creative firm for its work on creating the ad, commissioning music and obtaining clearances. “Honestly, felt like we were all one team so I didn’t fully realize it, thank you!” he wrote.

12/
Although we didn’t work with a traditional ad agency I’d be remiss not to mention the creative firm we worked with who actually created the ad, commissioned the song, got the clearances etc etc. Honestly, felt like we were all one team so I didn’t fully realize it, thank you!

Reached for comment, Coinbase directed HuffPost to tweets from its CMO late Monday, which suggested the CEO had been confused about Accenture Interactive’s involvement.

“The fit with our creative partner Accenture Interactive (AI) was seamless – so much to that extent our CEO actually thought we were a single team when presenting work,” Rouch wrote.

She said multiple agencies, including The Martin Agency, had pitched ideas including QR codes for several different campaigns but “none of the ideas from any of our partners were conceptually what we were looking for and remained on the cutting room floor.”

She said the QR code idea was given the green light after Accenture Interactive suggested inserting the code into a meme.

“The meme as a conceptual underpinning was creative genius and a unique use of the QR code and was what unlocked our [Super Bowl] success,” she wrote.

HuffPost has reached out to the Martin Agency for comment.