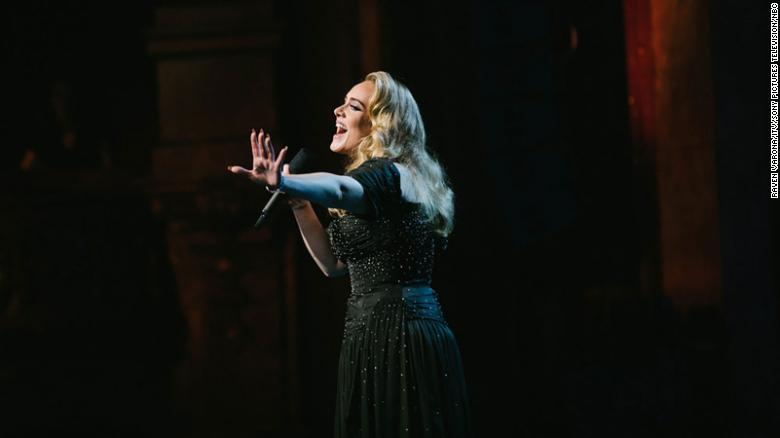 NBC recently announced a forthcoming two-hour TV event, titled “An Audience with Adele.”
“Adele fans will be able to watch the global superstar in an unforgettable night of music performing her first hometown show since 2017,” NBC said in a press release.
“The special features Adele’s soulful renditions of classic chart-toppers, including ‘Someone Like You’ and ‘Hello,’ as well as newer hits such as ‘Easy on Me.’ Throughout the concert, celebrity attendees ask Adele questions about her idols and inspirations. In addition, Adele is surprised with a guest from her childhood.”
CBS aired “Adele One Night Only,” which featured a concert and the singer being interviewed by Oprah Winfrey, last November.
“An Audience with Adele” will on NBC on March 20 at 9 p.m. ET and will stream the following day on Peacock.