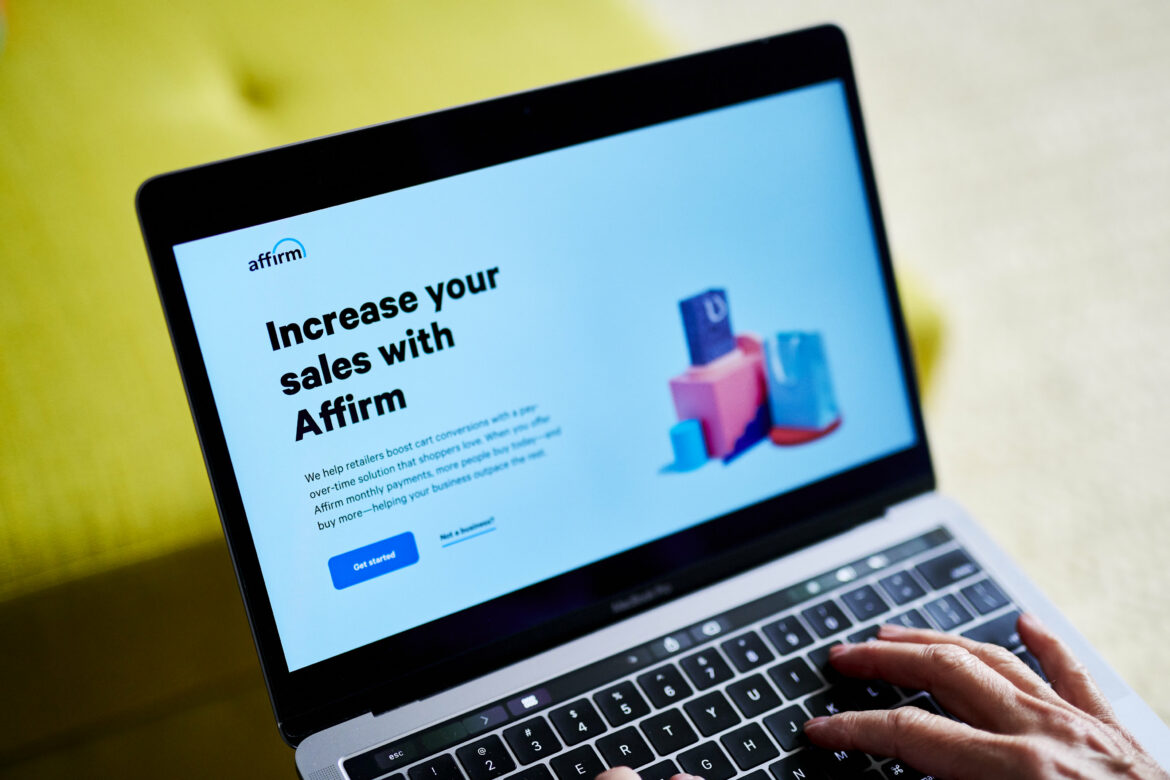 Affirm stock dropped 21% to a share price of $58.68 on Thursday after the company reported second-quarter results ahead of schedule.

Here’s how the company did versus Refinitiv consensus expectations for the quarter ending in December:

Affirm said it expected between $1.29 billion and $1.31 billion in revenue for the year, ahead of the $1.27 billion expected by analysts.

The early release came after a since-deleted tweet was sent from Affirm’s official Twitter account at around 1:30 p.m. ET on Thursday. The tweet announced details of the company’s financial performance, including that its sales rose by 77%.

The tweet suggested that Affirm would beat revenue expectations. Analysts polled by Refinitiv had expected a 61% rise. The stock was briefly up as much as 10% on that tweet.

Affirm said in another tweet later Thursday that its inadvertent release of financial results was due to human error.

Affirm is one of several hot “buy now, pay later” companies, which offer short-term and low-interest loans to users when they buy consumer goods online.

For example, users buying a $1,450 Peloton bike can pay it off over 39 months with payments as low as $45 through Affirm. Last year, Affirm announced a partnership with Amazon to be the sole non-credit-card provider for financing for products the retail giant sells in the U.S.

Affirm went public in January 2021, and its share price has fallen about 64% from its peak last November. It was founded by Max Levchin, one of the original founders of PayPal.

Correction: This story was updated to reflect the correct guidance.