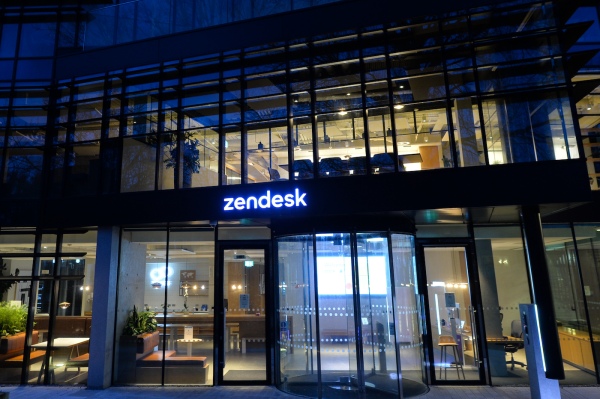 When Zendesk spurned a $17 billion acquisition offer earlier this month, it did so partially on the basis that the proposed transaction undervalued the company, especially in light of its then-pending $4.13 billion attempt to purchase Momentive/Survey Monkey.

But after investors rejected that deal on Friday, it left open questions about how the company proceeds from here.

On February 10, Zendesk declined a major offer from a consortium of private equity firms, partially because it projected that it would have $5 billion in revenue by 2025. With the Momentive deal off the table, the company now anticipates $3.4 billion worth of revenue in the same year, a significant $1.6 billion difference.

Was Momentive’s potential revenue sufficient to justify the price tag that Zendesk was ready to pay, its plunge into the customer experience market, and the fact that it would have led the acquirer away from its core customer service orientation?

Leary doesn’t disagree, but says he sees survey technology becoming a smaller part of it as more automated signal gathering takes hold. “While surveys are an important tool to leverage in understanding the current mindset of customers, the acceleration of signals automatically created by digital interactions coming from human exchanges, as well as from using devices will continue to grow exponentially,” he said.