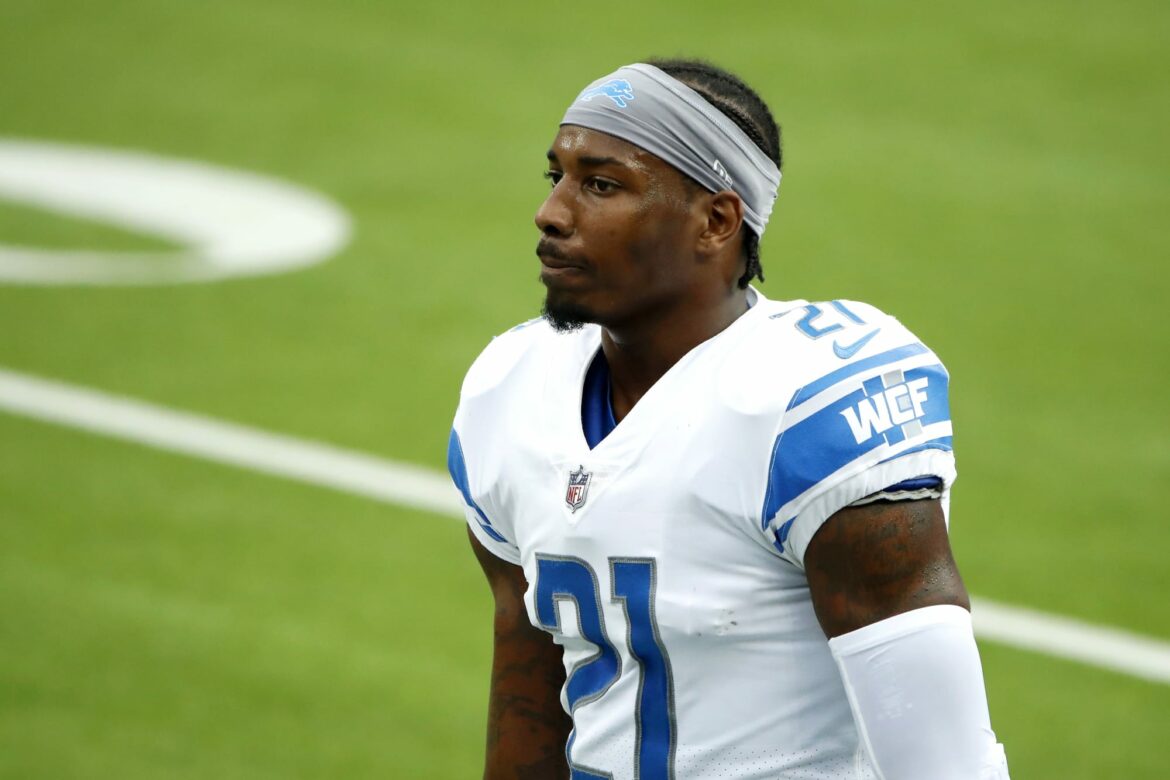 Detroit Lions safety Tracy Walker spoke on how the guilty verdicts given to the three men convicted of murdering Ahmaud Arbery gave him a “sigh of relief.”

Hailing from Brunswick, Georgia, Detroit Lions safety Tracy Walker had the privilege of playing alongside one of his close relatives every Sunday when he entered the NFL. In 2018, Walker was welcomed to the league by his second cousin, former Lions cornerback Darius Slay.

Walker’s other second cousin had NFL ambitions like he and Slay, but those dreams never panned out.

His name was Ahmaud Arbery.

Describing Arbery as “a beautiful soul,” Walker expressed that he wanted to see justice for his wrongful death.

“We want justice for Ahmaud,” Walker said in 2020. “We want the proper justice.”

Finally, justice came in the form of guilty verdicts on multiple counts for the three men involved in Arbery’s murder: Travis McMichael, his father, Greg McMichael, and their neighbor William “Roddie” Bryan. Walker told ESPN this week that the guilty verdict gave him a “sigh of relief.” A day before the Lions played in their famous Thanksgiving Day game, Walker called family back home to discuss the good news.

“I called everybody back at home,” Walker said. “I know it was a party in my hometown. I ain’t gonna lie to you, it was a great day for me. It’s a sigh of relief.

While Walker is devastated by the loss of his cousin, he remains hopeful that Ahmaud’s story — and the guilty verdict given to those who shot him in broad daylight — could prevent future instances of racial profiling.

“My cousin, unfortunately, he’s not gonna be able to come back, but at the end of the day, there’s more people like my cousin that are out there that are still having these problems,” Walker said. “That still have to face the problems of being subjected because of their color or being looked at and looked down on because of their color and it’s sad to say, but that’s something that I can promote.”

Walker is promoting that message by ensuring that his cousin’s memory remains in the collective consciousness. When the Lions play the Minnesota Vikings at home on Sunday, Walker will be sporting cleats adorned with Arbery’s likeness, as well as the phrases ‘#IRunWithMaud’ and ‘Black Lives Matter.’ The cleats, which are a part of the NFL’s ‘My Cause, My Cleats’ campaign, will be donated to the Black Lives Matter organization following the game.

“I just felt that was another way for me to continue to push out his name and continue to basically just represent him and everything he stood for,” Walker said.

As for those who ended his cousin’s life, Walker believes justice was rightfully served.

“I’m a firm believer that they got what they deserve,” Walker said.