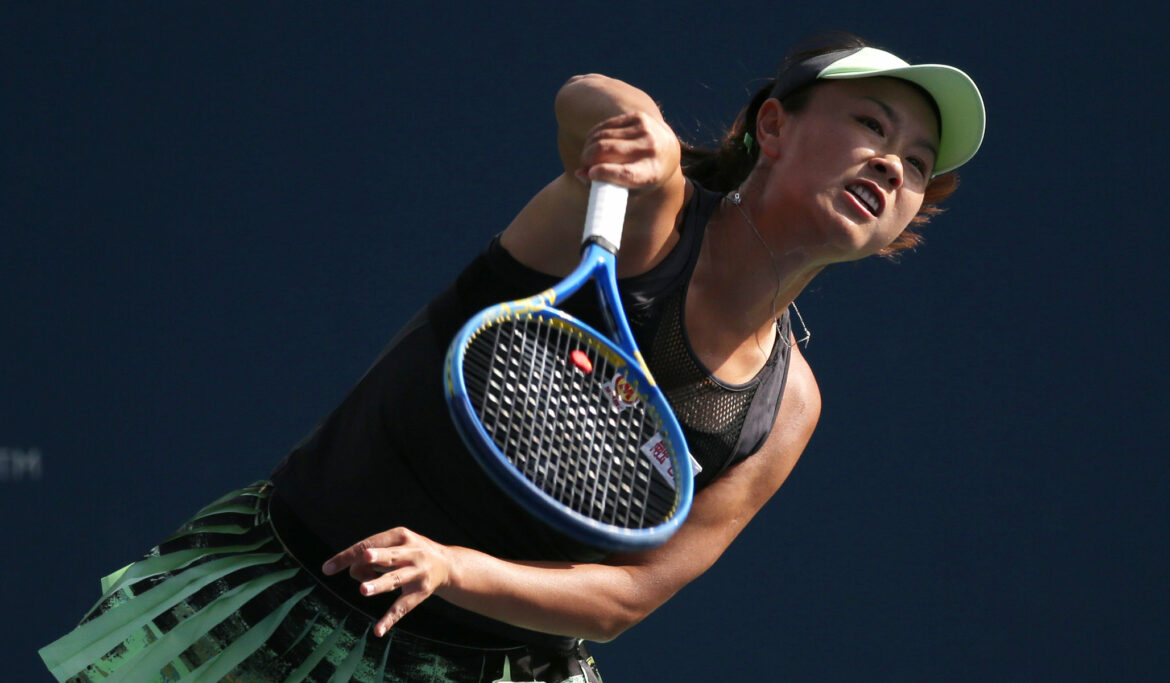 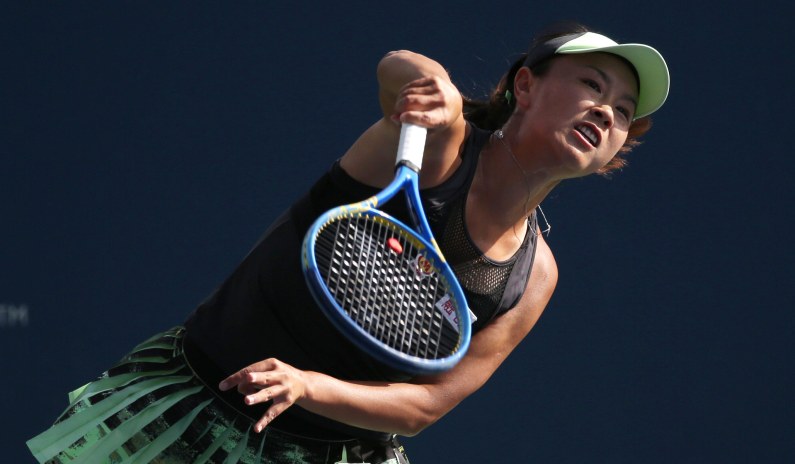 T
he case of Peng Shuai, a Chinese tennis star who went missing, should be a clarion call to the sports world to take a stand against the oppressive Chinese government.

For those who have not been following, the situation is this: On November 2, Peng posted on Weibo (China’s equivalent of Twitter) claiming that she was coerced into sex by the Communist regime’s former vice premier, Zhang Gaoli. The post disappeared within a half hour, and she was not seen publicly for weeks.

As we braced for another example of a professional sports league bending the knee to China, we were pleasantly …