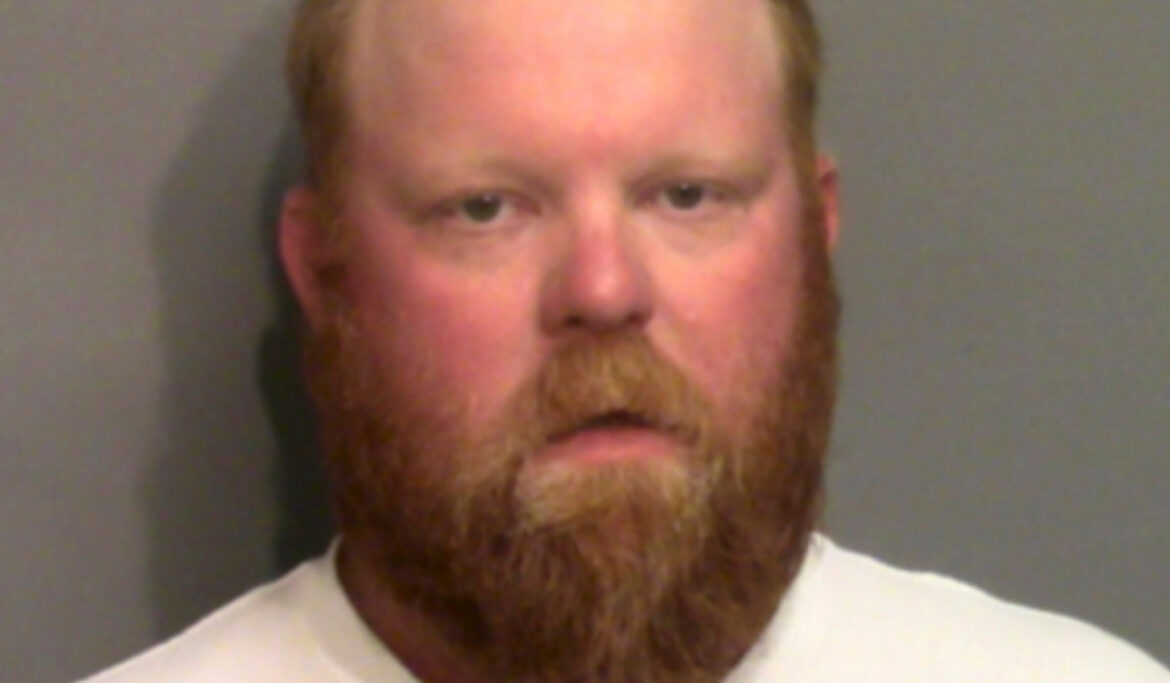 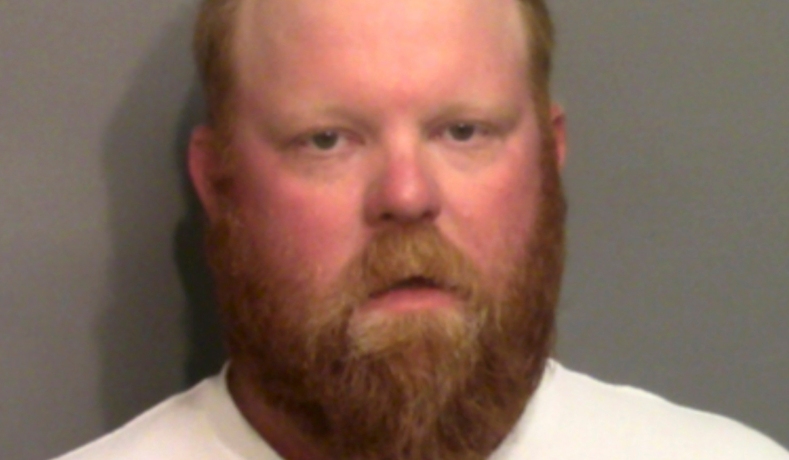 Travis McMichael poses for a booking photo after he and his father were arrested by the Georgia Bureau of Investigation and charged with murder in the shooting death of unarmed black man Ahmaud Arbery in Brunswick, Ga., May 7, 2020. (Glynn County Sheriff’s Office/Reuters)

Travis and Gregory McMichael and William Bryan, Jr., were convicted of murder in the 2020 killing of Ahmaud Arbery on Wednesday.

The jury in the case convicted Travis McMichael of malice murder. In Georgia law, malice murder indicates an intent to kill, or can be “implied” malice if the killing occurs “where no considerable provocation appears and where all the circumstances of the killing show an abandoned and malignant heart.”

All three defendants were convicted on charges of felony murder, in which someone commits a felony that results in the death of another person.

The McMichaels were charged with murder in May 2020, after lawyers from Arbery’s family released the footage of Travis shooting Arbery in February of that year. Arbery, a black man who was unarmed during the confrontation with the McMichaels, was killed.

William Bryan, who joined the McMichaels in pursuit of Arbery and filmed the shooting, was also charged in Arbery’s death.

The three defendants claimed that they believed Arbery could be responsible for a spate of burglaries in the neighborhood, and tried to chase after him. The defense has cited Georgia’s citizen’s arrest law, which stated that a citizen can make an arrest “if the offense is committed in his presence or within his immediate knowledge.” (The citizen’s arrest law was repealed in May of this year.)

However, the prosecution claimed that the defendants’ actions were not covered under that law, because the defendants didn’t inform police of any specific crime Arbery committed on the day of his shooting.

“That is not sufficient for a citizen’s arrest. This is not probable cause,” lead prosecutor Linda Dunikoski told the jury during closing arguments. “This is, I don’t know what in the world this guy was doing, but he’s running down the street real fast.”

Dunikoski later said the defendants “made their decision to attack Ahmaud Arbery in their driveways because he was a black man running down the street.”