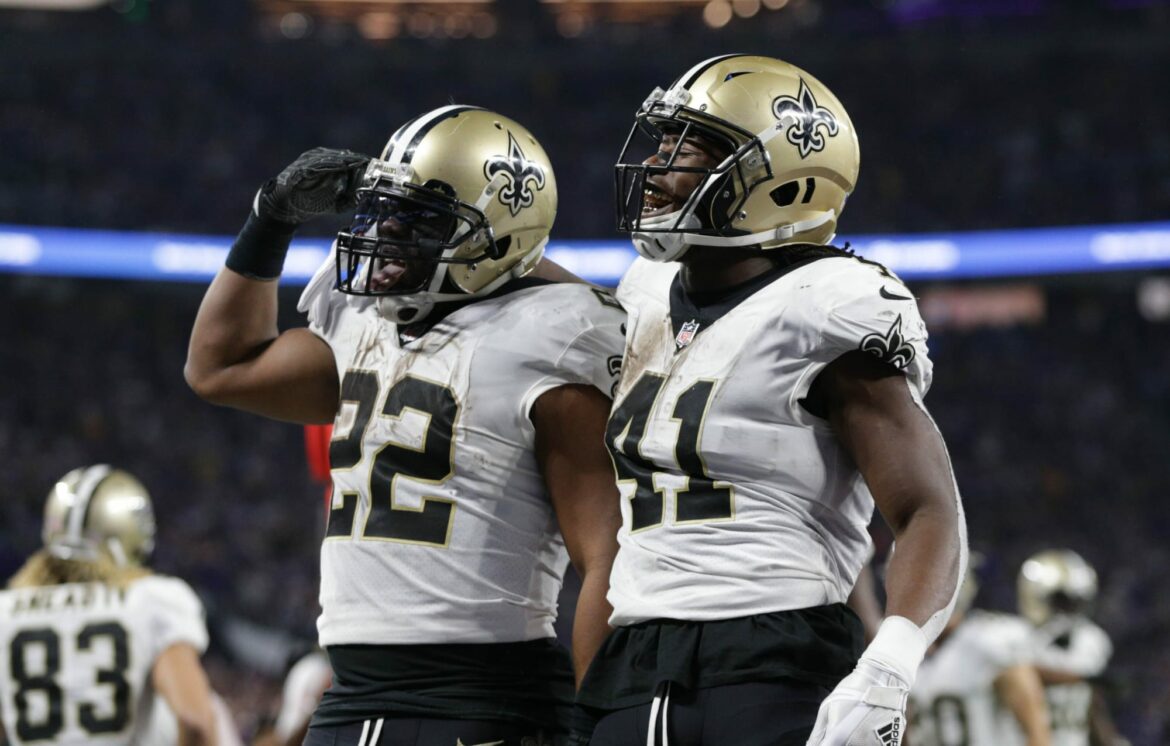 Mark Ingram is back with the Saints after a trade and fellow running back Alvin Kamara’s reaction to the news is sure to get New Orleans buzzing.

Mark Ingram is heading back to the New Orleans Saints after the organization traded for the veteran running back with the Houston Texans in a move that also includes swapping late-round draft picks.

Ingram, of course, spent the first eight years of his career with New Orleans. And the last two of those seasons (2017-18) were spent sharing the backfield with Alvin Kamara. The two backfield mates developed a kinship but, when Ingram left for Baltimore prior to joining Houston, they were split up.

Now, however, they’re reunited. And Kamara had an immediate reaction to the trade news on Twitter that showed just how excited he is to have his friend back on the roster:

Mark Ingram, Alvin Kamara reunited with the Saints after the trade

Saints fans should be ecstatic to see Kamara’s reaction. Not only is it great to see two friends and former teammates become current teammates, but it’s actually a good move for New Orleans.

Kamara was the only thing working for the offense this past week in the low-scoring win over the Seahawks. Jameis Winston has struggled in the passing game outside of dumping it to the running back.

The issue with that, however, has been that Kamara seemingly has been asked to do it all. That can cause wear and tear. Adding Ingram to the mix will alleviate some of the rushing workload, which should be a net positive for the Saints in the long run.

But again, it’s also just cool to see a close-knit duo now reunited. Wins all around on Bourbon Street.