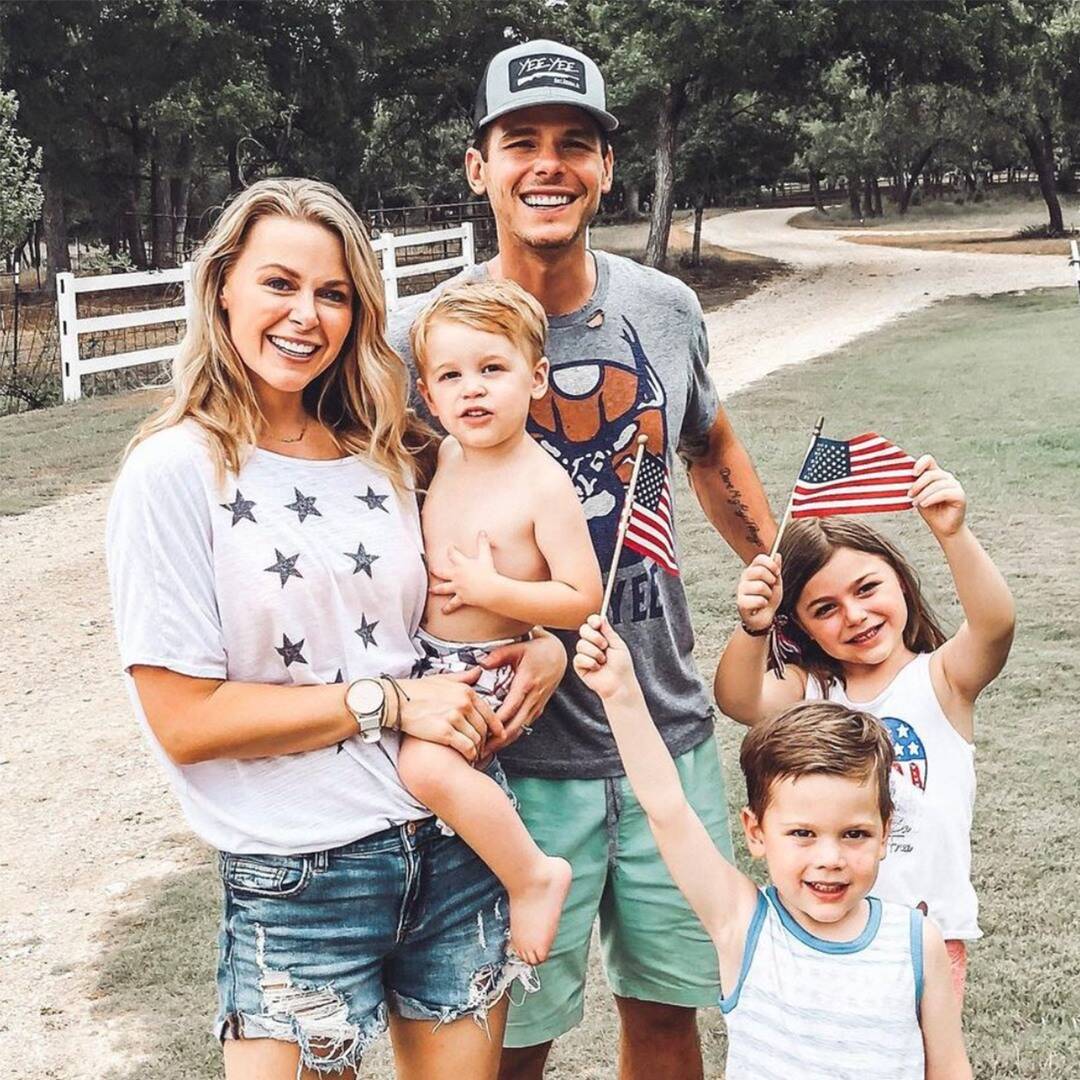 After Amber and Granger Smith lost their 3-year-old son, River, to a drowning accident in 2019, they never imagined they’d have another baby.

The stars, who also share 9-year-old London and 7-year-old Lincoln, just welcomed baby boy Maverick Beckham Smith on Aug. 20. But for months after River’s death, they thought they were done having kids.

She explained her reasoning, saying, “River was our caboose. He was our last. I couldn’t do that. I felt almost guilty, like it would be some sort of a betrayal to River.”

Plus, Amber didn’t know if she even could have another baby, because she had her fallopian tubes tied after having River.

Granger, 41, discussed the option of having a child through in vitro fertilisation (IVF). The country star recalled, “She started getting emotional. She said, ‘But I don’t think I can consider IVF because who would we be to play God? How could two humans through a lab fertilize an egg and play God?'”