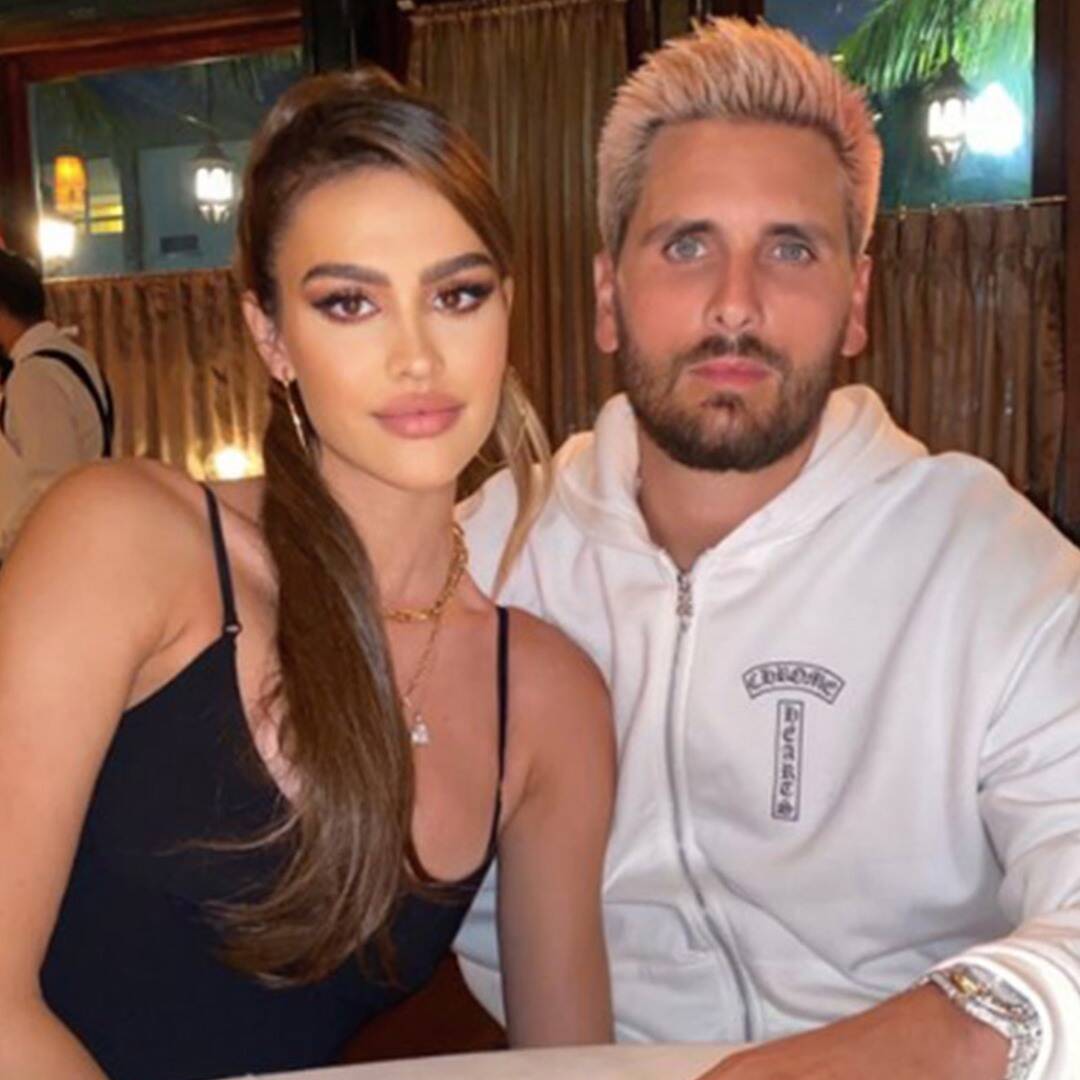 In the words of Ariana Grande: “thank u, next.”

A source exclusively tells E! News that Amelia Hamlin is moving on with her life, even as ex Scott Disick continues to contact her in the hopes of salvaging their romance.

The insider shares that the Keeping Up With the Kardashians alum has reached out to the model “a few times,” adding, “He does miss her a lot and regrets what went down in their final days of the relationship.”

But, it’s apparently too late to turn back. According to the source, “Amelia is definitely done with him.”

The couple went their separate ways in early September, after the 38-year-old reality star reportedly spoke poorly of ex Kourtney Kardashian in a private direct message to Younes Bendjima.

At the time, a source told E! News, “[Amelia] was very embarrassed over that whole situation and Scott wasn’t very remorseful. It’s really hard to date Scott because he will never fully be over Kourtney.”