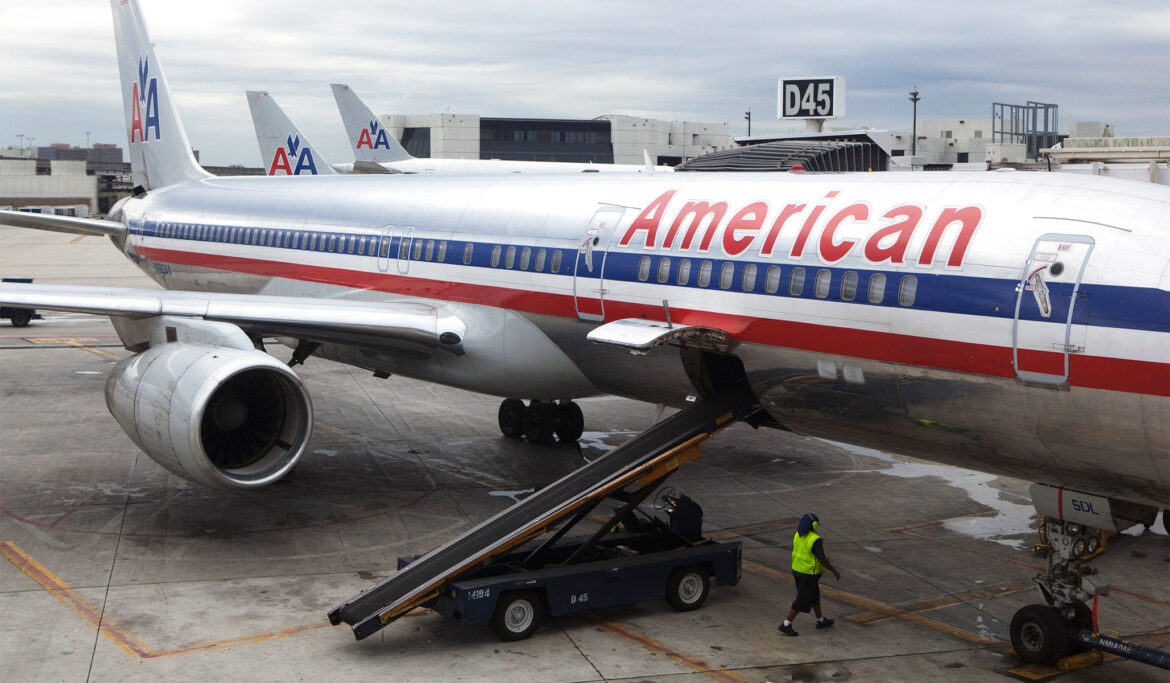 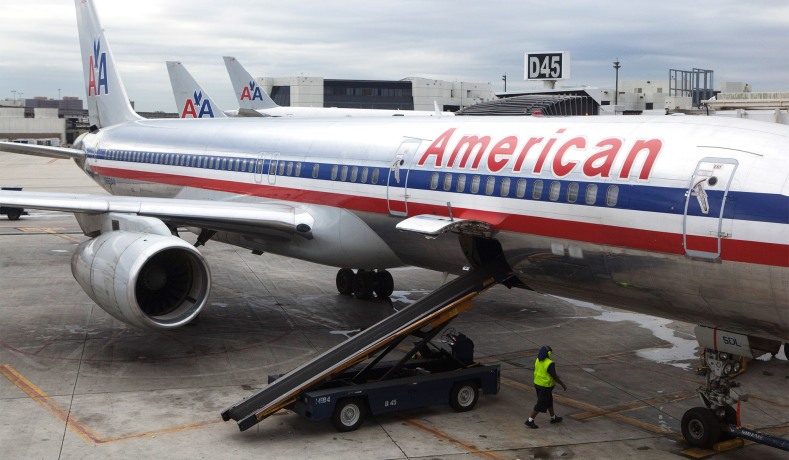 American Airlines, Alaska Airlines, and JetBlue have joined United Airlines in requiring that employees be vaccinated against COVID-19.

American Airlines Chairman and CEO Doug Parker and President Robert Isom announced the mandate in a letter to employees on Friday.

Parker and Isom said more than 100,000 U.S.-based employees will need to get vaccinated in response to President Biden’s announcement last month that all federal workers, including contractors, would be required to receive a shot.

American Airlines is classified as a government contractor because of its involvement in cargo contracts with the Department of Defense and work with the City Pair and Civil Reserve Air Fleet programs.

“While we are still working through the details of the federal requirements, it is clear that team members who choose to remain unvaccinated will not be able to work at American Airlines,” the memo said. “Team members who cannot be vaccinated because of a disability or sincerely held religious belief can request an accommodation on Jetnet.”

They added that while the federal mandate “may be difficult” for those who have chosen not to be vaccinated against COVID-19 that it is “what is required of our company, and we will comply.”

JetBlue Airways and Alaska Airlines — both of which are federal contractors — also announced on Friday that they would require their own employees to receive the COVID-19 vaccine by December 8.

The announcements came one day after White House COVID-19 response coordinator Jeffrey Zients reportedly spoke to the chief executives of American Airlines, Delta Air Lines and Southwest Airlines to ensure they are working to develop and enforce vaccine requirements ahead of December 8, Reuters reported.

Delta said it is “still evaluating Biden’s order,” according to the AP.

United Airlines was the first major carrier to require its employees to receive the vaccine when it announced its mandate in August.

“We know some of you will disagree with this decision to require the vaccine for all United employees,” United CEO Scott Kirby and President Brett Hart wrote to staff. “But, we have no greater responsibility to you and your colleagues than to ensure your safety when you’re at work, and the facts are crystal clear: everyone is safer when everyone is vaccinated.”