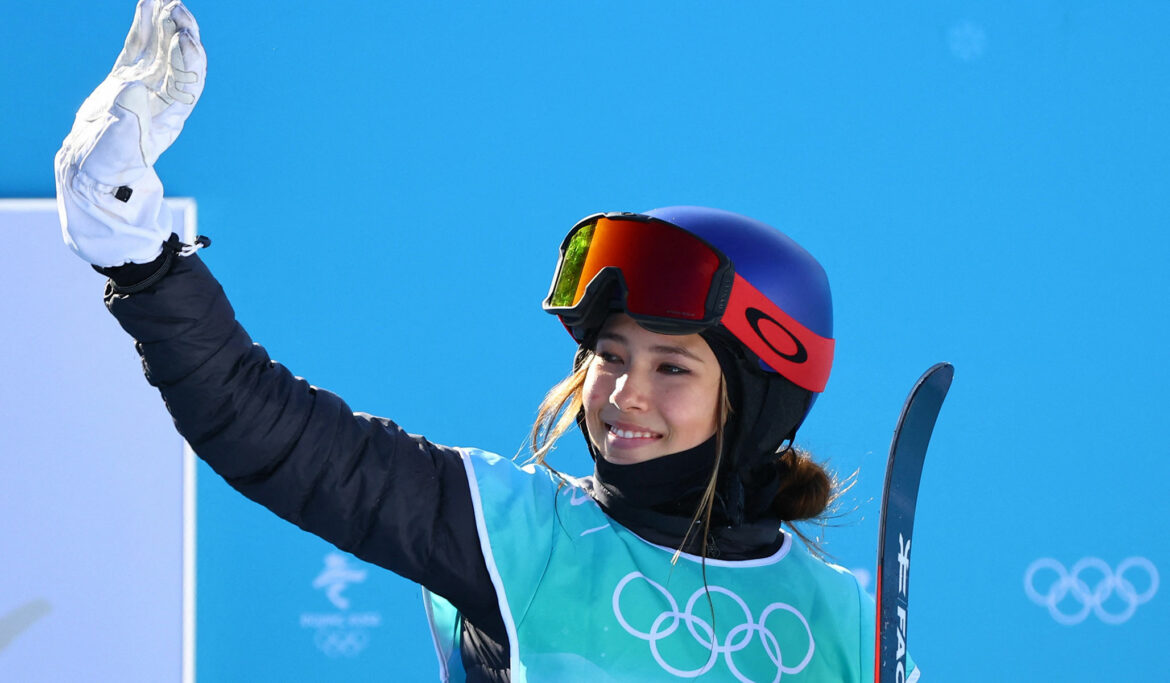 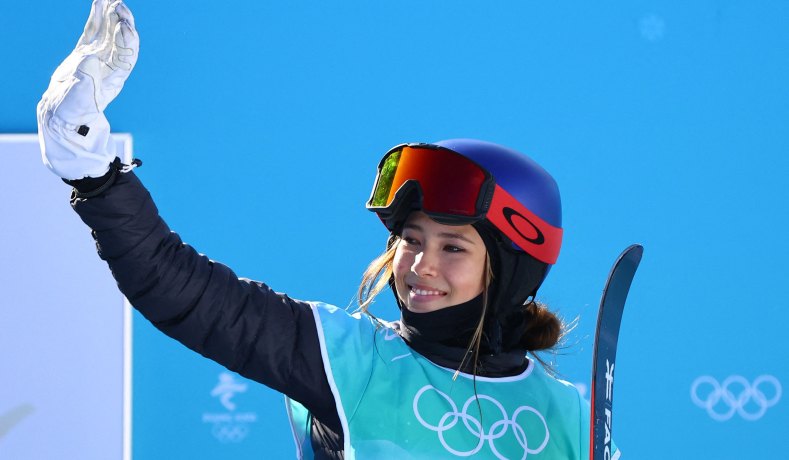 American-born skier Eileen Gu defended her decision to compete for China at the Beijing Olympics despite China’s human rights abuses on Thursday, saying she is “not trying to solve political problems right now.”

“People sometimes don’t know what to do with other people when they’re not fitting in a box,” she told reporters after the qualifying round in the ski halfpipe. “They say, ‘Is she Chinese? Is she American? Is she a model? Is she a student? Why is she trying to change the world when she’s only 18?’”

Gu, who won gold in the women’s freestyle and silver in the women’s slopestyle, was born in San Francisco but has chosen to compete for China, her mother’s native country. The decision has drawn criticism from many Americans who say it is unconscionable to represent China, given the country’s various human rights abuses, including the ongoing genocide it’s prosecuting against Uyghur Muslims.

Gu has avoided questions about her citizenship since winning gold; China does not allow dual citizenship, raising questions over whether the 18-year-old relinquished her American citizenship to compete for China. Chinese state media has reported that Gu became a Chinese national three years ago.

“My biggest goal is for some girl to be sitting at home watching freeskiing for the first time and thinking, ‘maybe that could be me some day.’ Maybe she sees someone who looks like her doing it and thinks, ‘Hey, I can do that, too,’” Gu said.

Former U.S. Ambassador to the United Nations Nikki Haley has criticized the 18-year-old skier, accusing her of “standing for human rights abuses.”

“In terms of the citizenship, look, China or the U.S.? You have got to pick a side. Period,” asserted Haley in an interview with Real Clear Politics. “You’ve got to pick a side because you’re either American or you’re Chinese, and they are two very different countries… Every athlete needs to know when they put their flag on, you’re standing for freedom or you’re standing for human rights abuses. There is no in-between.”