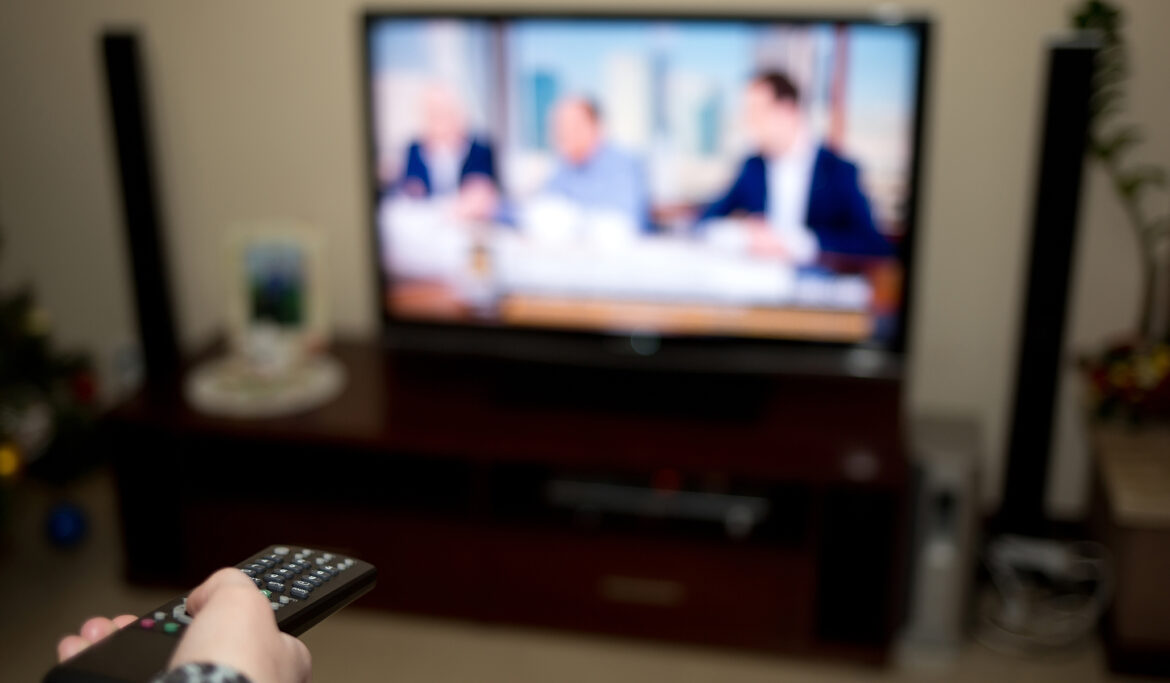 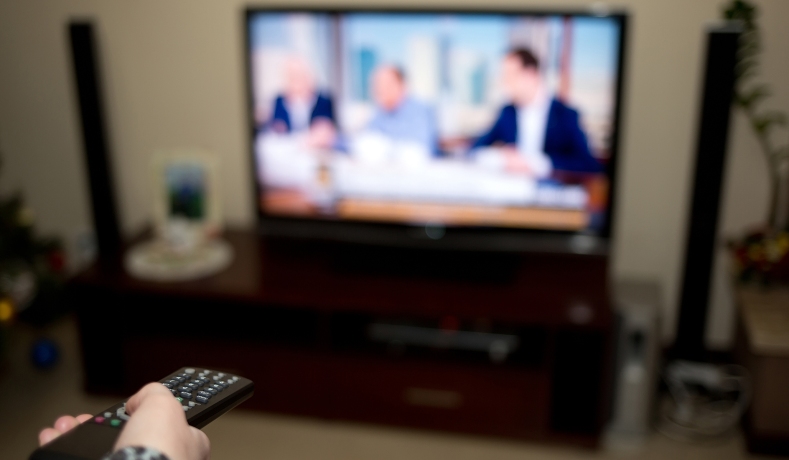 Americans’ trust in news media fell to the second-lowest ever recorded in a Gallup survey released Thursday.

Just 36 percent of respondents said they had some level of trust in mass media, including newspapers, television, and radio, to report news accurately. That percentage included 29 percent who said they had “a fair amount” of trust in the media, while just 7 percent said they have “a great deal” of trust.

The Gallup survey also showed that reported trust in mass media has been much higher among Democrats than Republicans since 2017. In that year, 72 percent of Democratic respondents said they trusted the media, compared with 14 percent of Republicans and 30 percent of Independents.

In the latest survey, 68 percent of Democrats said they trust the media, while just 11 percent of Republicans said the same, along with 31 percent of Independents.

The Gallup poll was conducted from September 1-17, in interviews of 1,005 American adults age 18 or older. The survey has a 4 point margin of error for results based on the total sample of American adults.

The same survey found that Americans generally view the Republican Party as better able to promote domestic prosperity and international security than the Democratic Party. Those results come after the Biden administration’s chaotic withdrawal from Afghanistan and amid continued low ratings for the president’s job performance.

The results were driven by shifts among independent voters, with 51 percent of independent respondents saying they trusted Republicans to bring prosperity to the U.S., compared with 43 percent in the previous year.