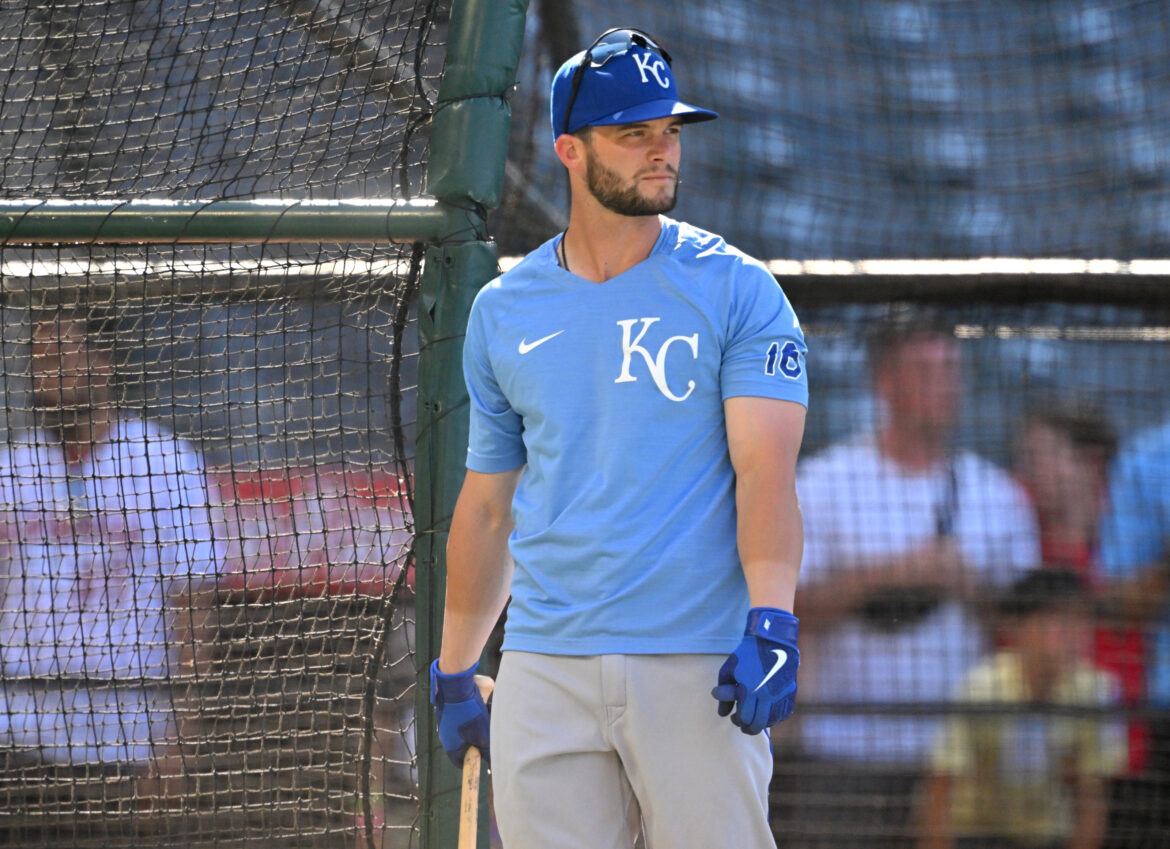 Just minutes after losing to their second straight game to the crosstown rival Mets, Brian Cashman had seen enough of this iteration of the Bronx Bombers.

Though Benintendi may not be able to play in Toronto, the Yankees only have three games remaining on the road against the Blue Jays, minus a potential playoff appearance, of course.

The Yanks traded three prospects to the Royals in this trade, per ESPN MLB insider Jeff Passan.

The New York Yankees are finalizing a deal to acquire outfielder Andrew Benintendi from Kansas City, sources tell ESPN. Three minor leaguers will be headed back to the Royals.

The following is the complete trade:

Though he was previously unvaccinated, Benintendi has reportedly told those around him he will get the vaccine if necessary. This trade, it would appear, qualifies as important enough.

Word is, Benintendi has told folks he will get the vaccination. Trade is final, so Yankees must believe he will.

Benintendi’s vaccination status had been a hot topic of conversation, and for good reason. But if he were to received the COVID-19 vaccine prior to New York’s next series in Canada, it would quiet much of the concern.

Why did Royals trade Andrew Benintendi?

Benintendi was in a contract year, so it would be irresponsible of Kansas City to hold onto him for no reason, considering they’re in a losing season.