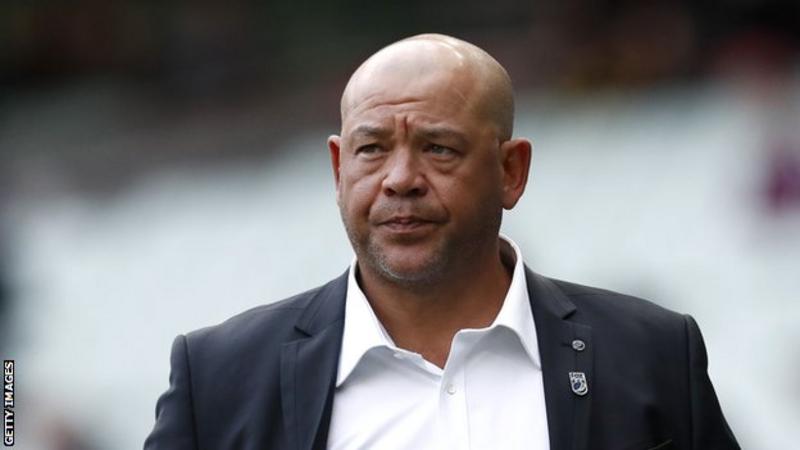 A powerful batter, canny bowler and fine fielder, Symonds was part of two 50-over World Cup wins and Australia’s Ashes victory over England in 2006-07.

Born in Birmingham, Symonds played county cricket in the UK for Kent, Gloucestershire, Lancashire and Surrey.

He held the joint-record for most sixes hit in a County Championship innings – he hit 16 in a knock for Gloucestershire against Glamorgan in 1995 – until Ben Stokes bettered his total last week.

His death is another significant loss for Australian cricket, following the deaths of former wicketkeeper Rod Marsh and legendary spinner Shane Warne earlier this year.

Horrendous news to wake up to.
Utterly devastated. We are all gonna miss you mate.☹️ #RIPRoy

Symonds was best known for his exploits in one-day cricket, in which he scored 5,088 runs at an average of 39.75 and also took 133 wickets.

He scored his first of two Test hundreds in the Boxing Day Ashes Test of 2006, hitting 156 as Australia won by an innings and 99 runs.

But his career was not without controversy. In 2009, he was sent home from the World Cup in England for disciplinary reasons, which brought about the end of his international career.

During a 2005 tour of England, he was dropped for two one-day internationals after turning up drunk to a match against Bangladesh in Cardiff.

In August 2008, he was sent home from Australia’s one-day series against Bangladesh in Darwin after missing a compulsory team meeting in order to go fishing.