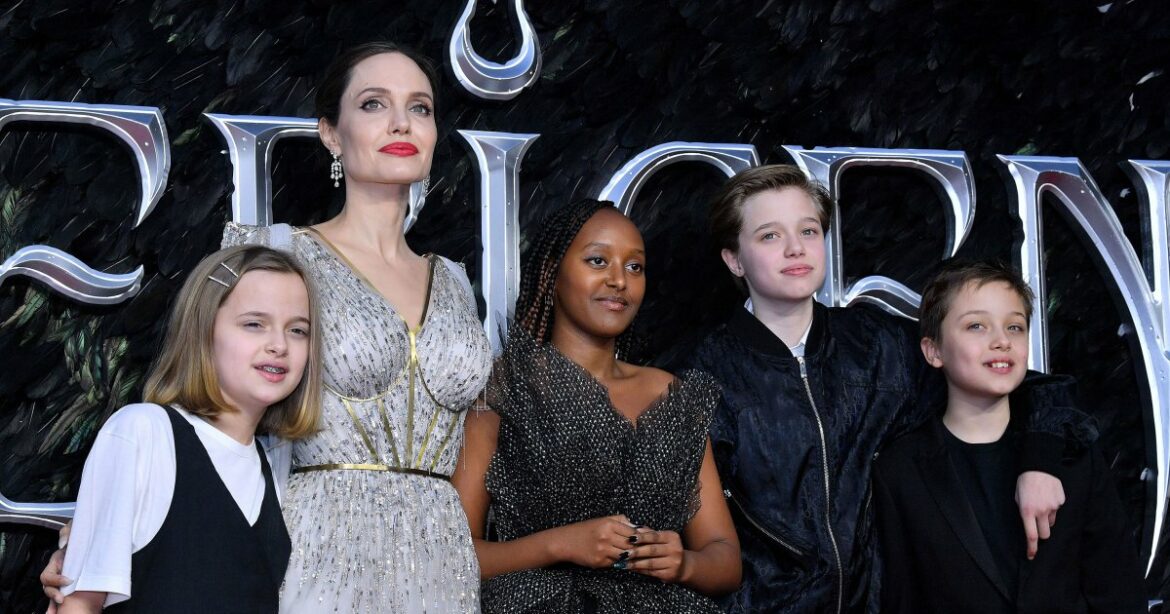 Fighting on. Angelina Jolie is still hoping that her children will be able to testify in her ongoing custody battle with Brad Pitt after several setbacks.

“Angelina feels it’s extremely important that the kids’ feelings about who they want to essentially spend time with are heard,” a source tells Us Weekly exclusively of the Oscar winner, 46. “She isn’t forcing the kids to testify. She has taken the advice of the children’s therapists. She is hopeful that going forward, with an impartial and fair judge, the children will be able to testify.”

Earlier this year, Judge John Ouderkerk granted Pitt joint custody of the duo’s five minor children (Maddox was 19 at the time). “She will never forgive [Brad],” an insider told Us in June, adding that she was “bitterly disappointed” by the judge’s decision. “She maintains it’s far from over and still believes that justice will prevail.”

Jolie tried to have Ouderkerk removed from the case in August 2020, claiming that the judge failed to disclose “ongoing business and professional relationships” with Pitt and his legal team. In May of this year, she also claimed that he refused to let her children testify, but her petition for his removal was initially denied.

In July, however, Us confirmed that a California Court of Appeal removed Ouderkerk from the case. “The case has been sent back to the Los Angeles Superior Court,” a source said at the time. “Judge Ouderkirk is no longer involved and Angelina is grateful to seek a fair decision regarding custody for the children.”

Pitt hasn’t taken Ouderkerk’s removal lying down, though, and earlier this month, his team alleged that the court made an “administrative error” when they removed the judge from the case. His lawyers argued that the removal should be reviewed by the state’s highest court.

In the meantime, the Wanted actress is holding out hope for a new judge who will allow the children to testify.

“The twins are 13 years old, and under California law, a judge must allow a child that is 14 years old to directly address the court regarding visitation and custody,” the first insider notes. “The kids want to be able to travel with their mom for her humanitarian work. Shiloh in particular has voiced sadness about being limited in doing so because of the divorce.”

With reporting by Jennifer Heger