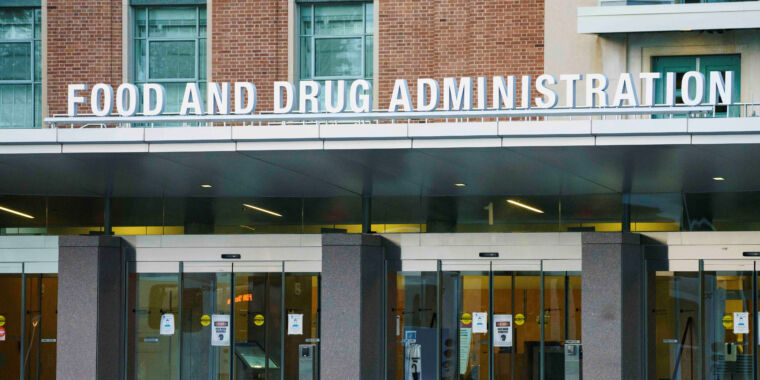 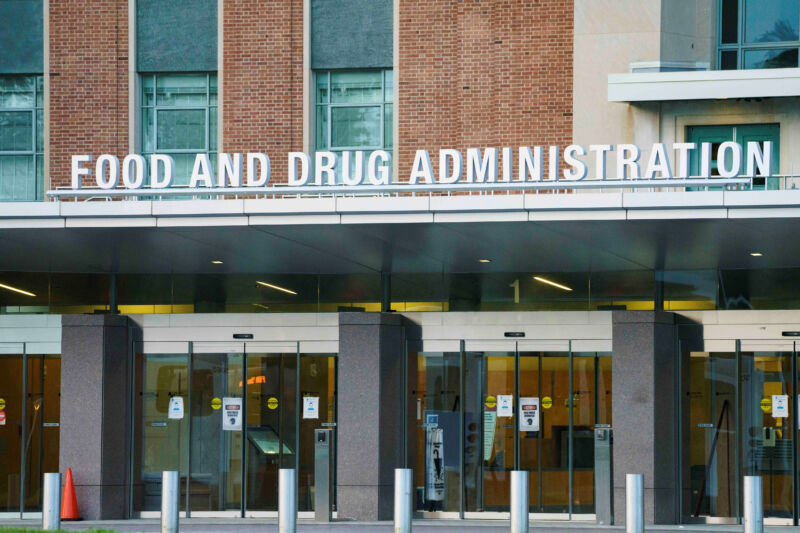 Enlarge / The US Food and Drug Administration in Silver Spring, Maryland.

Two top vaccine regulators have resigned from the Food and Drug Administration, revealing anger, frustration, and turmoil at the federal agency as it faces intensifying pressure to authorize COVID-19 vaccine booster shots and doses for children under the age of 12.

The two regulators leaving are Marion Gruber, director of the FDA’s Office of Vaccines Research and Review (OVRR), and OVRR Deputy Director Phil Krause. Gruber has been with the FDA for more than 30 years, and Krause has been at the agency for more than a decade.

Their resignations, first reported by pharmaceutical trade publication BioCentury, were apparently sparked by frustration that the Biden administration had overstepped the FDA in announcing plans to offer COVID-19 booster shots beginning on September 20. The pair also clashed with higher-up Peter Marks, who reportedly went along with the administration’s plans. Marks is the director of the FDA’s Center for Biologics Evaluation and Research (CBER), which includes the OVRR.

Marks announced the two resignations in a letter sent to FDA staff. Gruber’s planned departure on October 31 is a “huge loss” for the agency, Marks wrote. Krause, who will depart in November, played a “key role in our interactions to address critical vaccine-related issues,” he added. The letter was published in full by biopharmaceutical outlet Endpoints News.

As news spread of the high-profile resignations, current and former FDA regulators were quick to reveal growing tensions coming from some in the agency who see the Biden administration’s booster plan as premature, unnecessary, and out of step with regulators’ opinions. Politico, which spoke with 11 former and current health officials, described the situation at the FDA as a “potential mutiny” among agency staff and outside vaccine experts.

Adding to the tension, the upheaval at the FDA comes as parents, caregivers, and teachers anxiously look to the agency to expeditiously review and authorize COVID-19 vaccine doses for young children, who are filling hospitals at higher rates than ever before during the pandemic.

In a memo sent to CBER staff Tuesday, acting FDA Commissioner Janet Woodcock tried to bring calm to the agency and ease concerns of interference. “These are difficult times, requiring extraordinary effort, and I want to take the opportunity to once again thank you for your perseverance and dedication,” she wrote. “The issues are complex and the days are long, but please know the work you all have done to date and will continue to do in the days, weeks, and months ahead will hopefully one day allow us to fully put COVID-19 behind us and better prepare us for future challenges.”

Likewise, in a White House press briefing Tuesday, White House COVID-19 Response Coordinator Jeff Zients called the FDA’s work the “gold standard.” He defended the booster decision, saying the announcement was made merely to stay ahead of the virus, prepare Americans for an additional dose, and allow vaccine providers time to plan. The administration has “also been very clear throughout that this is pending FDA conducting an independent evaluation and CDC’s panel of outside experts issuing a booster dose recommendation,” Zients said. He also noted that acting FDA Commissioner Woodcock was involved in the decision to offer boosters.